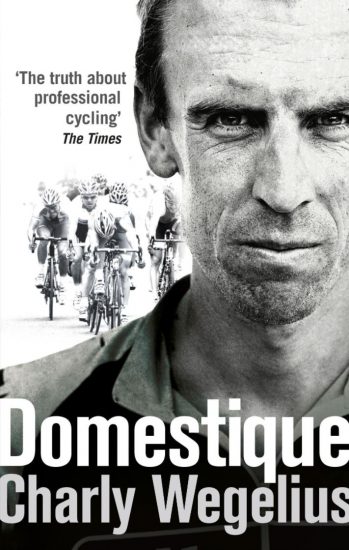 You may not have heard of Charly Wegelius. He emerged as a top British racer in the mid 1990s, at a time when riders still had to make their way to the continent to try and break into professional cycling. Also, most of his career was spent in Italy and that sphere of cycle racing was largely ignored by the British press at the time.

Charly’s parents split when he was a child and he lived with this mother in Yorkshire. She supported his cycling. But he also remained close to his father – a top Finish show jumper – and it is clear where Charly’s drive and single mindedness came from. Some childhood stories in the book, of cycling in Finland, show his huge potential.

Charly was very successful as a junior (including winning the Junior tour of Wales in 1995 – a race also won by Irish riders Dan Martin (2004) and Eddie Dunbar (2014)). He moved to top French amateur squad Vendee U in 1996. Conditions were tough, especially as a foreigner, but he had many wins including 1st U23 in the Grand Prix de Nations in 1996. 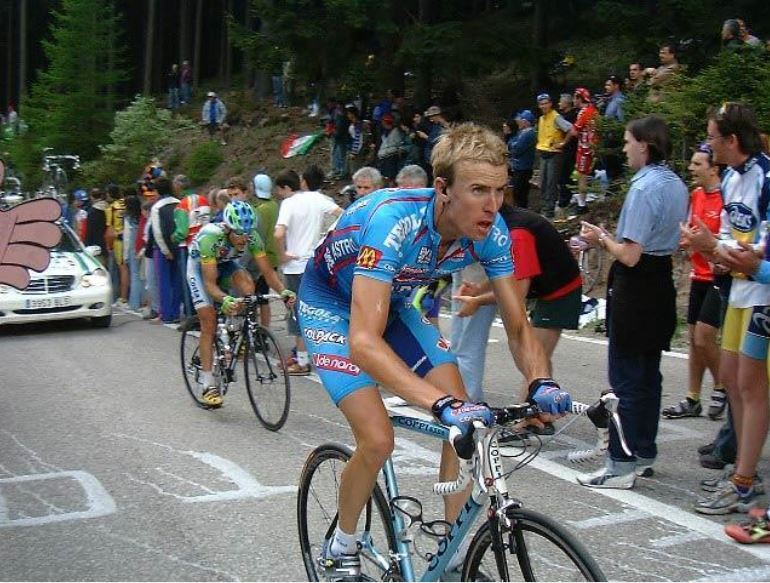 By 2000 he had been snapped up by Mapei – Quick Step, one of the top squads in the world at the time known for being well organised and supportive as well as successful. Charly realised he wasn’t a natural team leader and was allowed to develop as a domestique helping the stars, particularly in the mountains.

Unfortunately there was an economic down turn, and when the sponsors pulled out at the end of 2002 Charly was left without a contract. Could he find a new team that would continue to help him develop as a rider, and as a person? 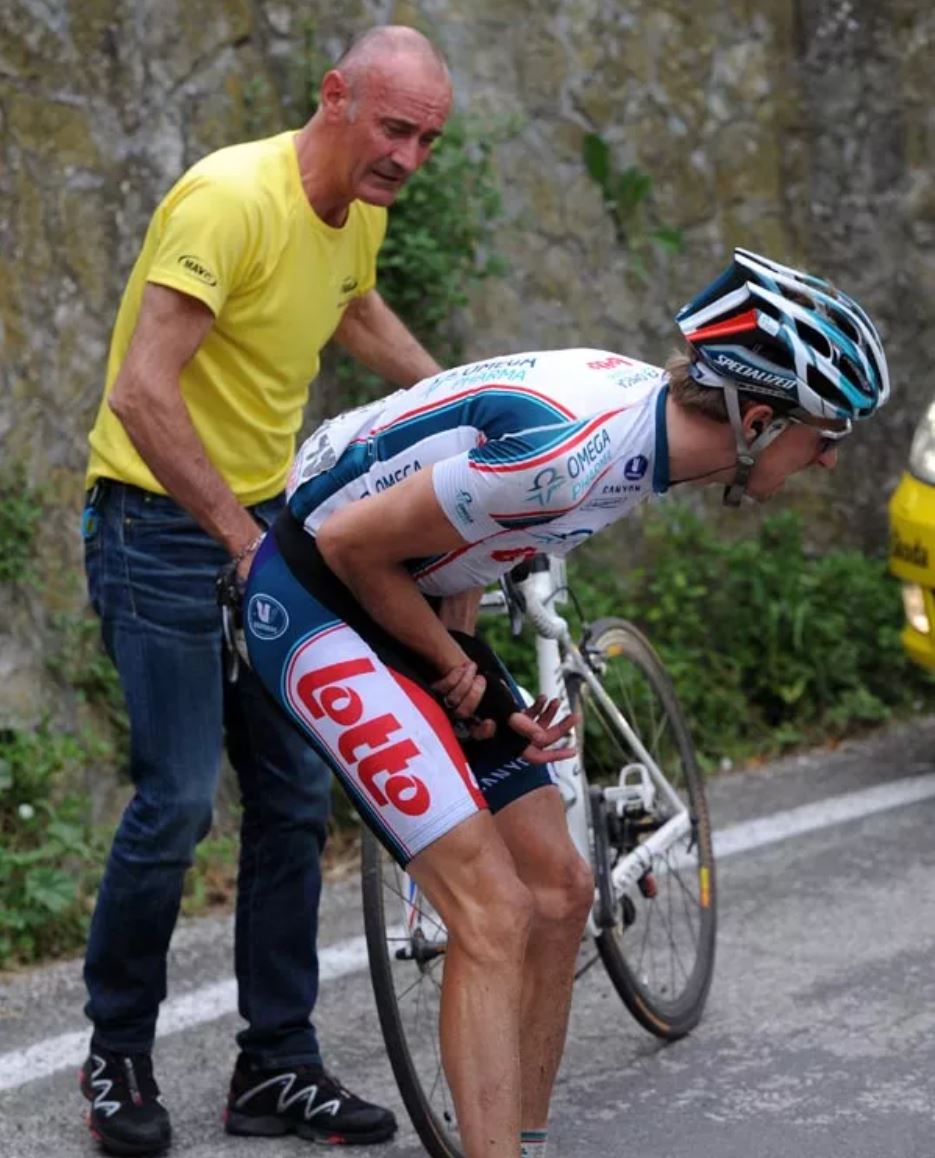 Suffering after a crash at the Tour 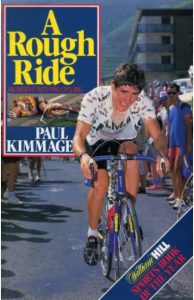 It also provides new context to the eternal sport questions –

This is a book to ponder and mull over long after you’ve turned the final page. 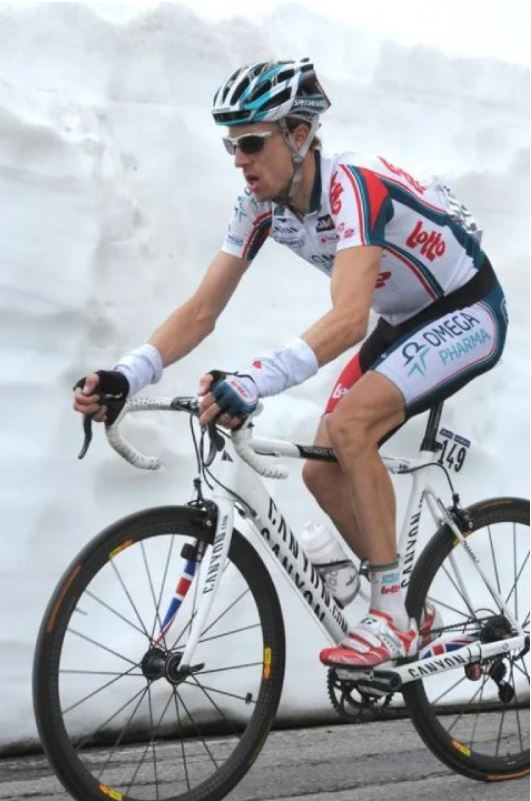 Charly is best known as a top domestique, especially in the mountains of the Giro.

Perhaps we should finish with a quote from one of our own members, when asked why they liked cycling, replied, “It Makes Me Happy”. Never lose sight of that simple principle.

For more reviews, click here. And if there is anything else you’d like to see reviewed, let us know.