Thanks to all those who helped to organise last night’s club film show, including our hosts at the Tudor Cinema, Bernard for providing the film, and Darren, Deirdre and team for organising ticket sales and refreshments. 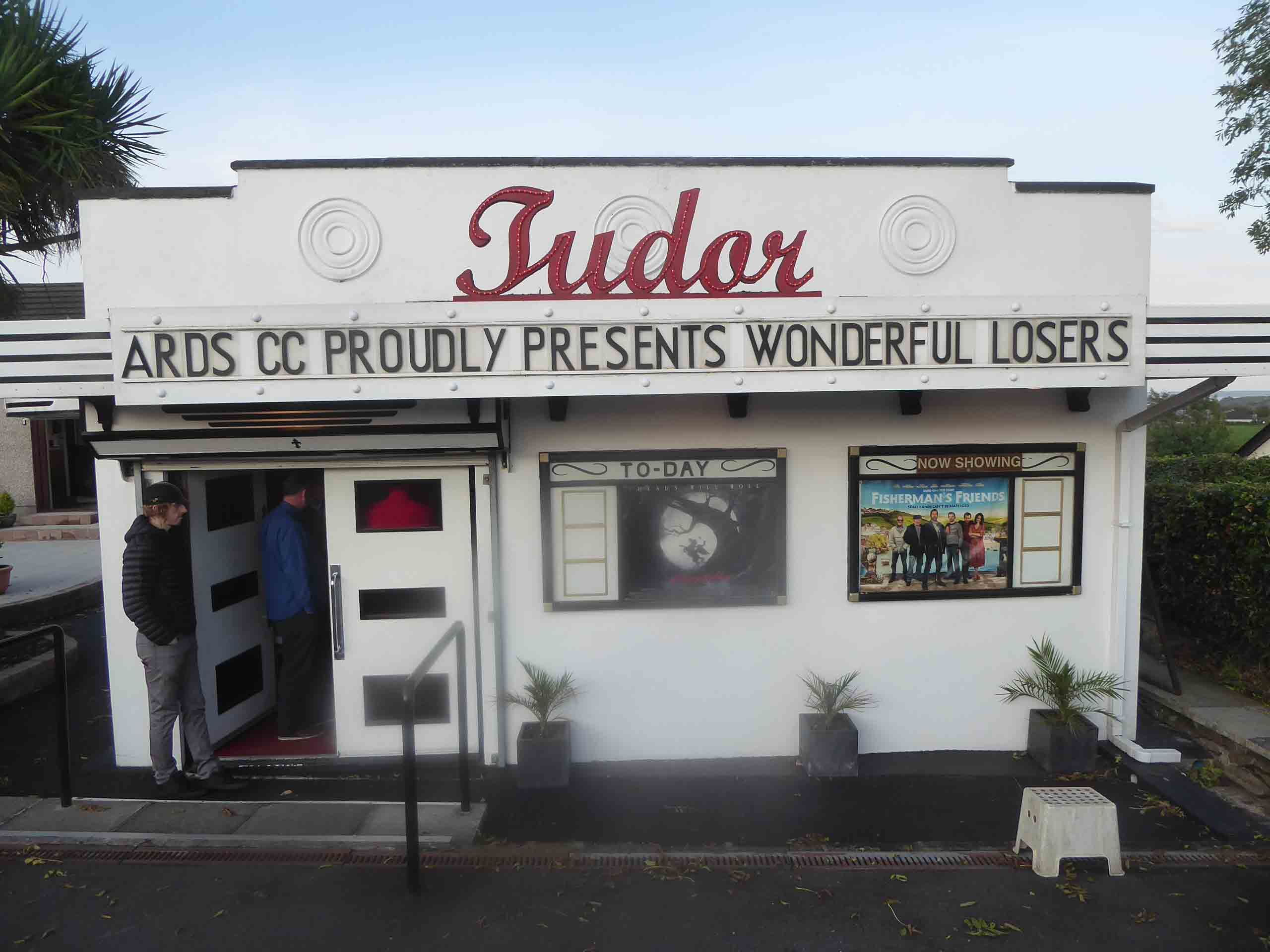 The film “Wonderful Losers” was spellbinding, if a little unorthodox. Rather than focus on the race and the winners, it turned the spotlight on the gregarios (the support riders who do the unglamorous work of setting the pace, carrying water bottles, and so on), and on the back office staff like medics and masseurs who get the riders patched up and ready for another day’s work. 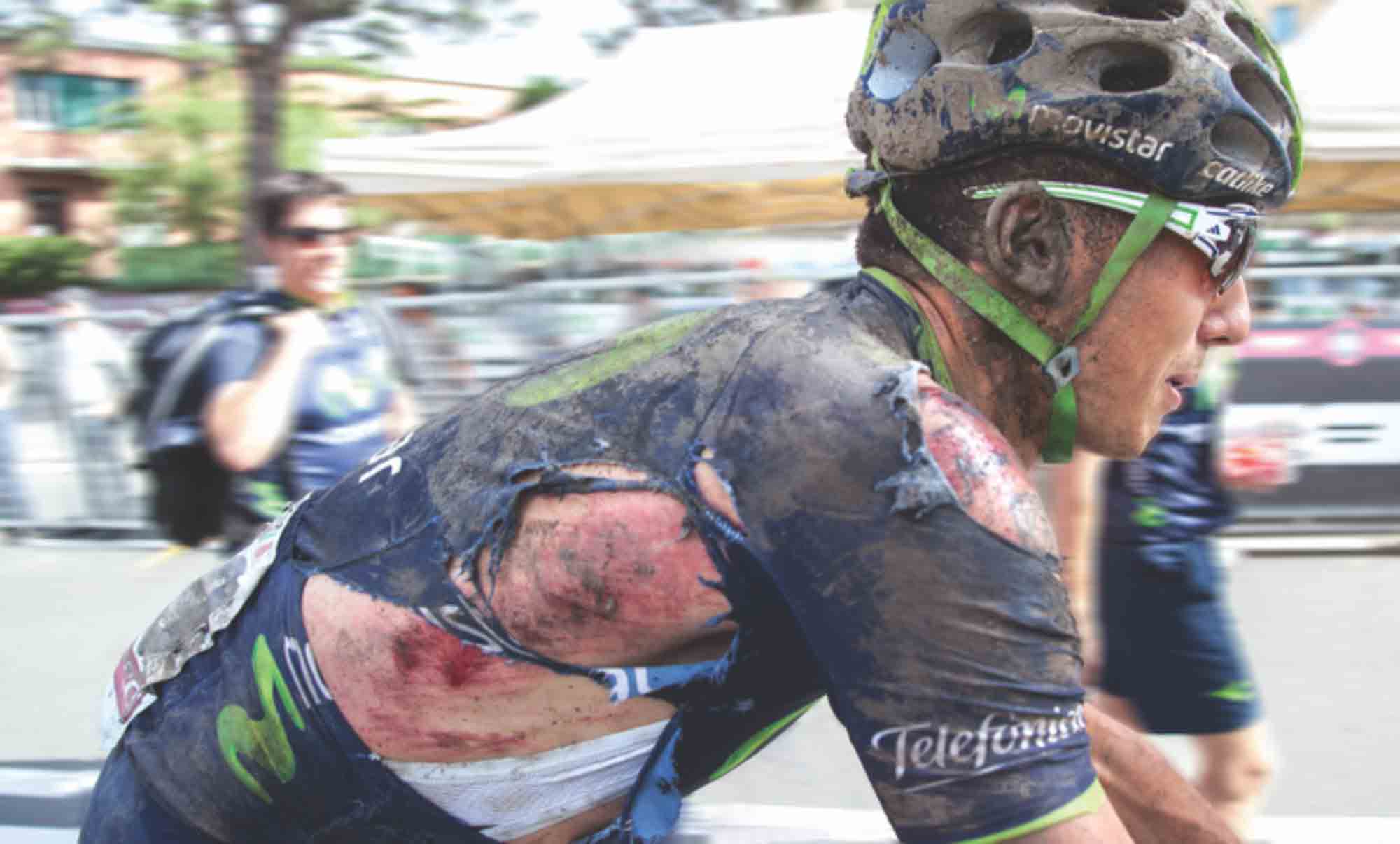 There was gripping video interspersed with insightful interviews, but the various threads of the story only emerged slowly throughout the film, and the viewer was left to draw their own conclusions. I think our audience was full of admiration for what we saw, even if we weren’t entirely sure why. Did the rewards of team spirit, and being part of the wider Giro travelling community, really outweigh the suffering and lack of recognition or financial reward. The answer was clearly yes for these guys.

The film gave us a fascinating look into a rarely seen aspect of our sport, and also helped us reflect on our own motivations for cycling. Thanks Bernard – a wonderful choice!