Tonight’s new venture into the world of trail quest was a great success, with 25 riders having 90 minutes to hunt for clues in the peninsula. Headquarters were at Eden Pottery, who kindly opened late (and the club generously funded light refreshments – thanks Barry!)

A couple of answers were open for debate, and the judges allowed some leeway – the official answers are shown below. 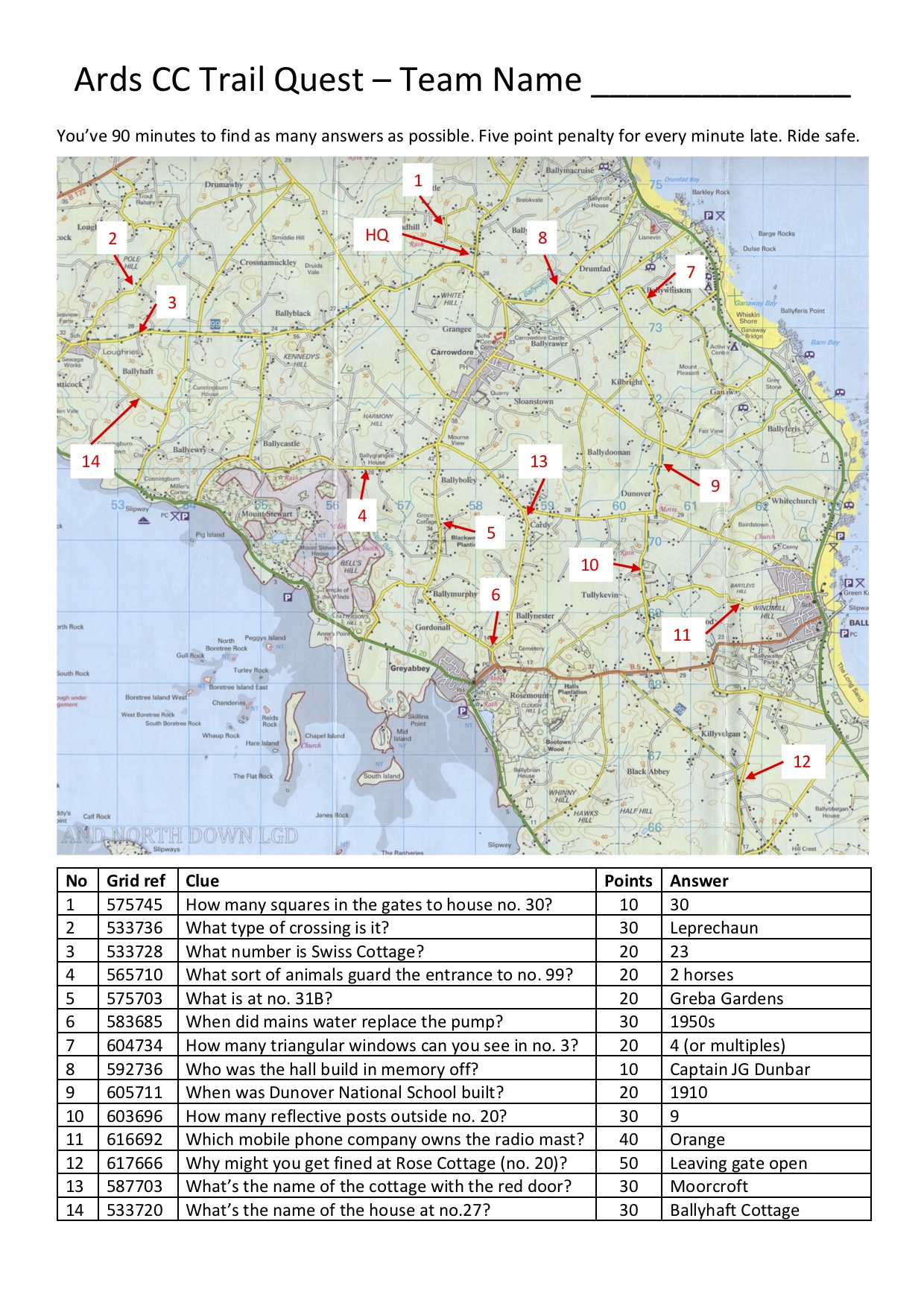 Visitors Dumb and Dumber (Rachel Irvine and Anthony Mitchell) were the early leader with 240 points. The more positively named Fantastic Four topped that with 280 points. But it was Ivan Robinson, sliding into the carpark just a few seconds over the 90 minute time limit, who topped the leader board with a very impressive 295 points. 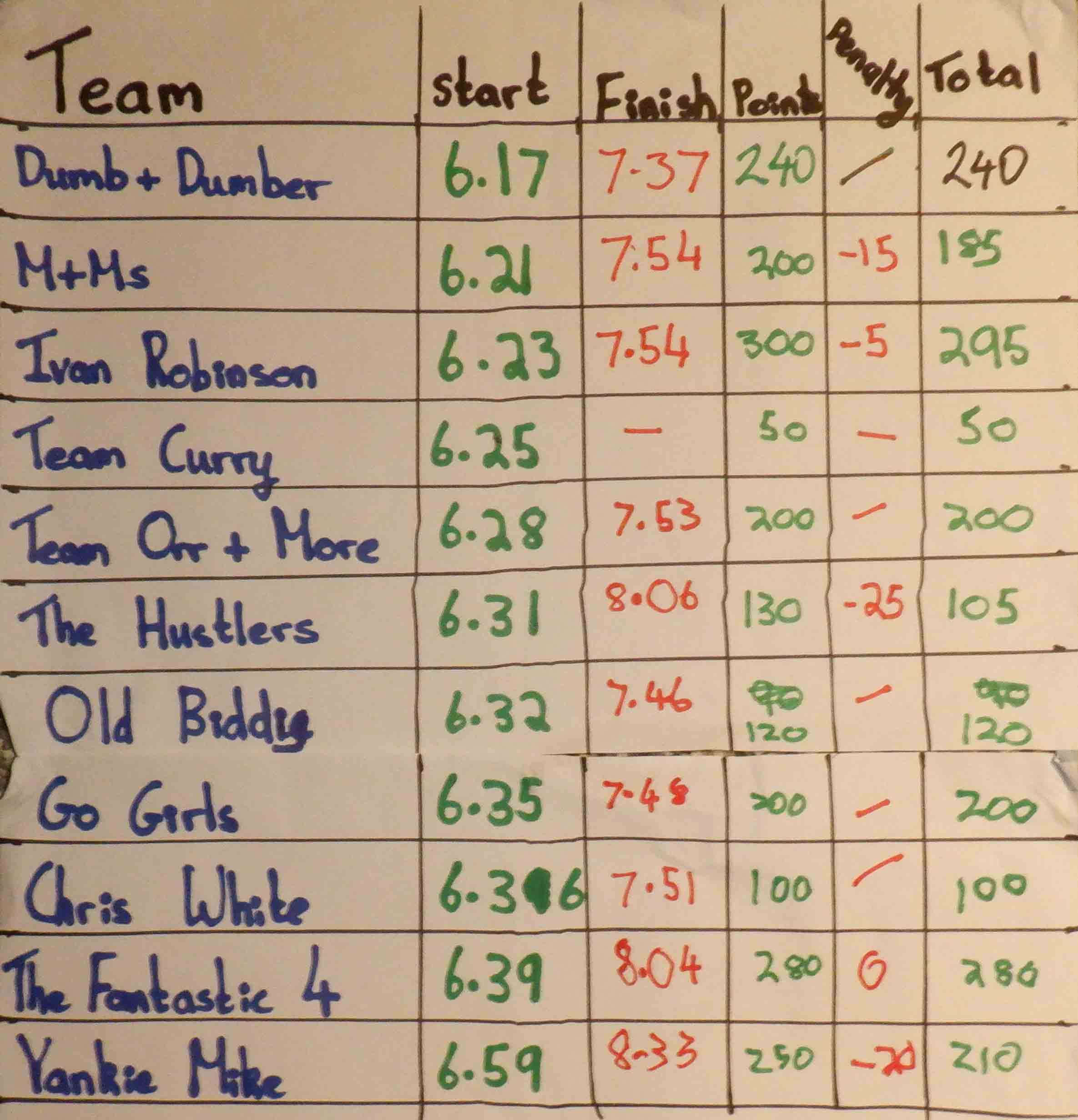 But it was more about the taking part tonight, and there were plenty of stories shared over hot chocolate at the end. With lots of debate over the advantages of teams versus individuals, perhaps the biggest shout out should be for Team Curry who had an Under-6 in their team and still managed to get as far as Dunover National School, before heading back for some well-earned chocolate cake. 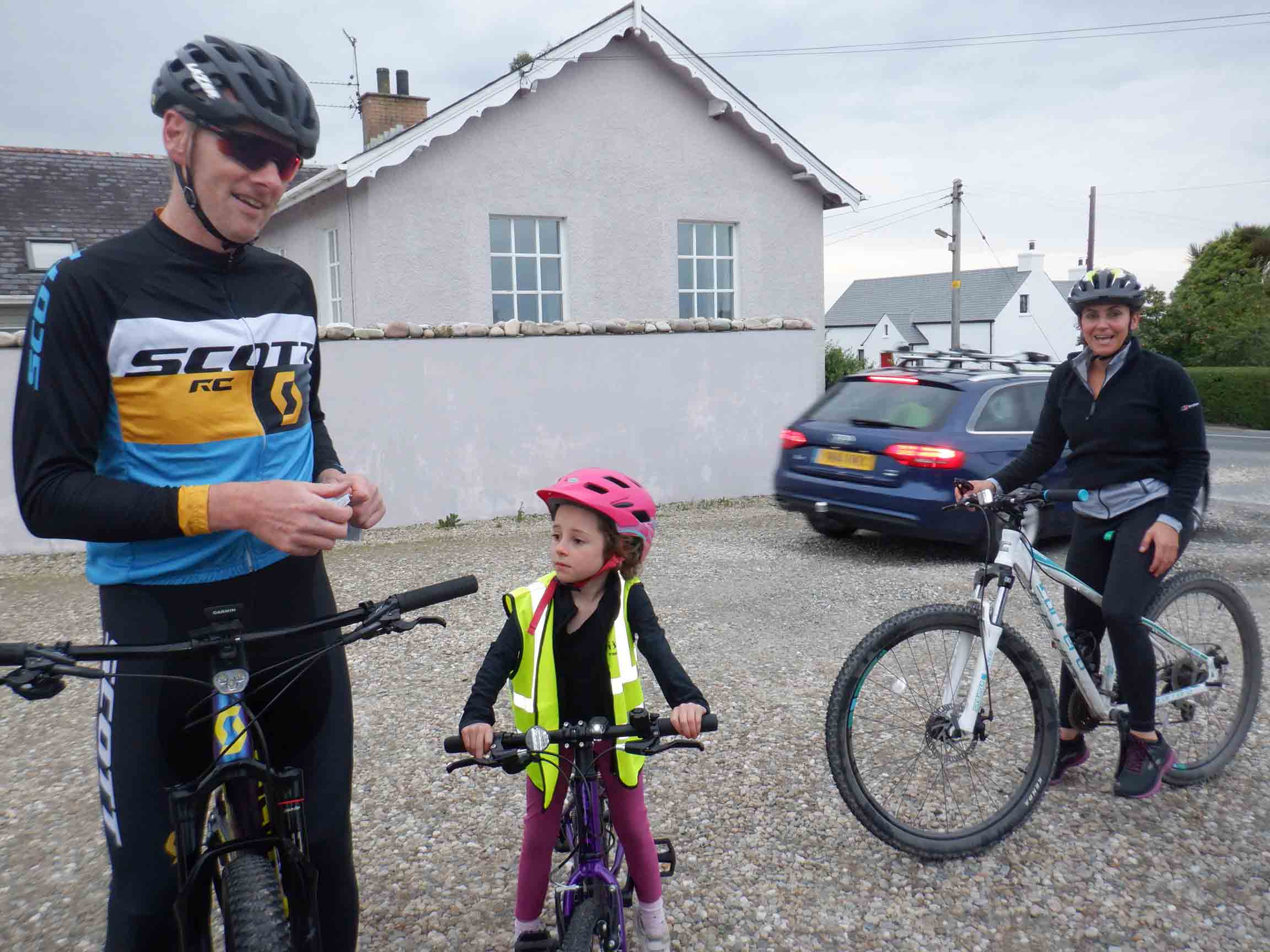 As already mentioned, thanks to Barry and Eden Pottery for the great venue. And to Evie Martin for setting the course, marking the answer sheets, and keeping her dad straight on the night.

If you enjoyed the event, let us know and perhaps we can make it a permanent feature on our club calendar. We’d also be keen to hear any suggestions for improvements, as this was our first go that this type of activity. 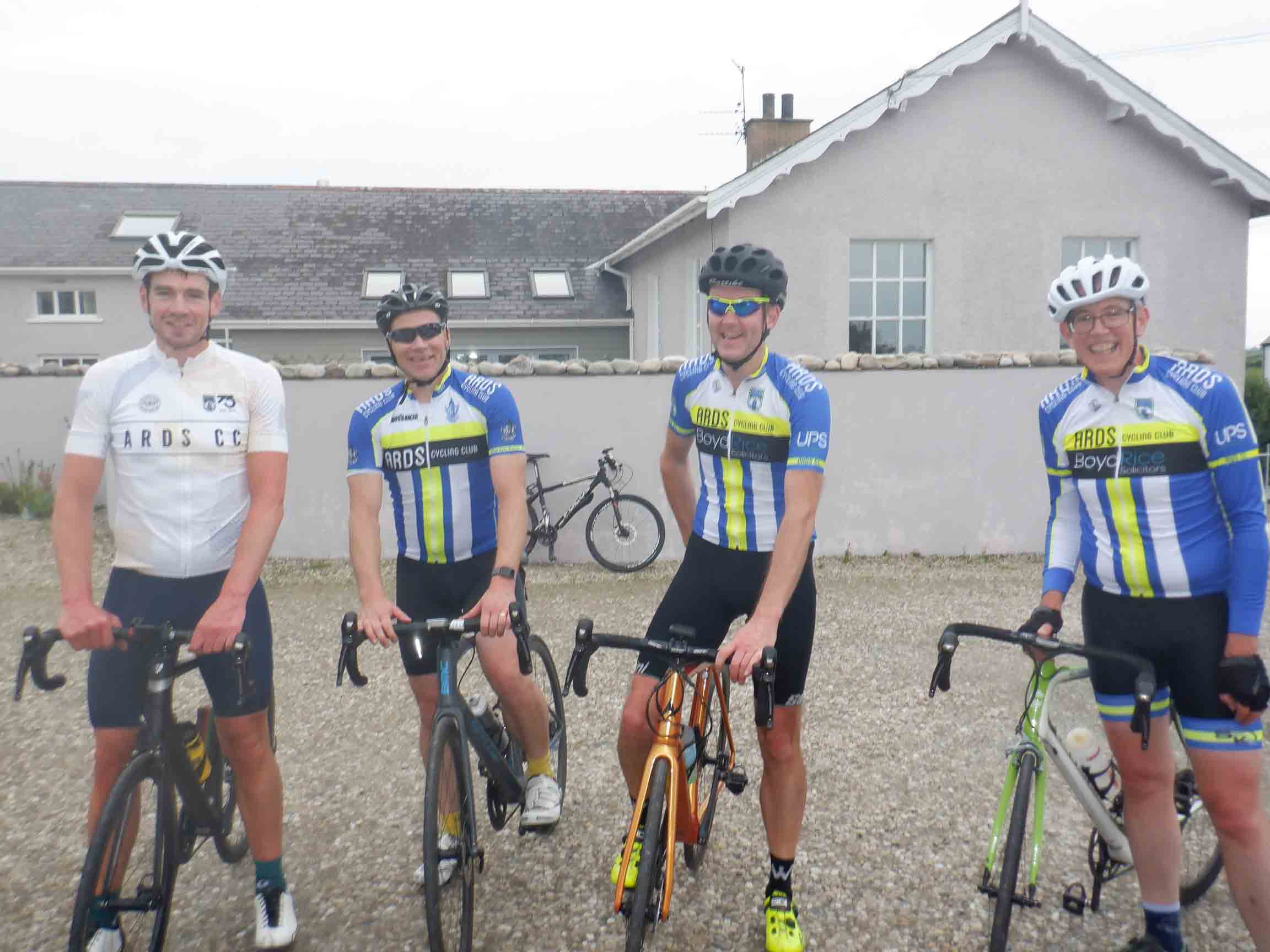 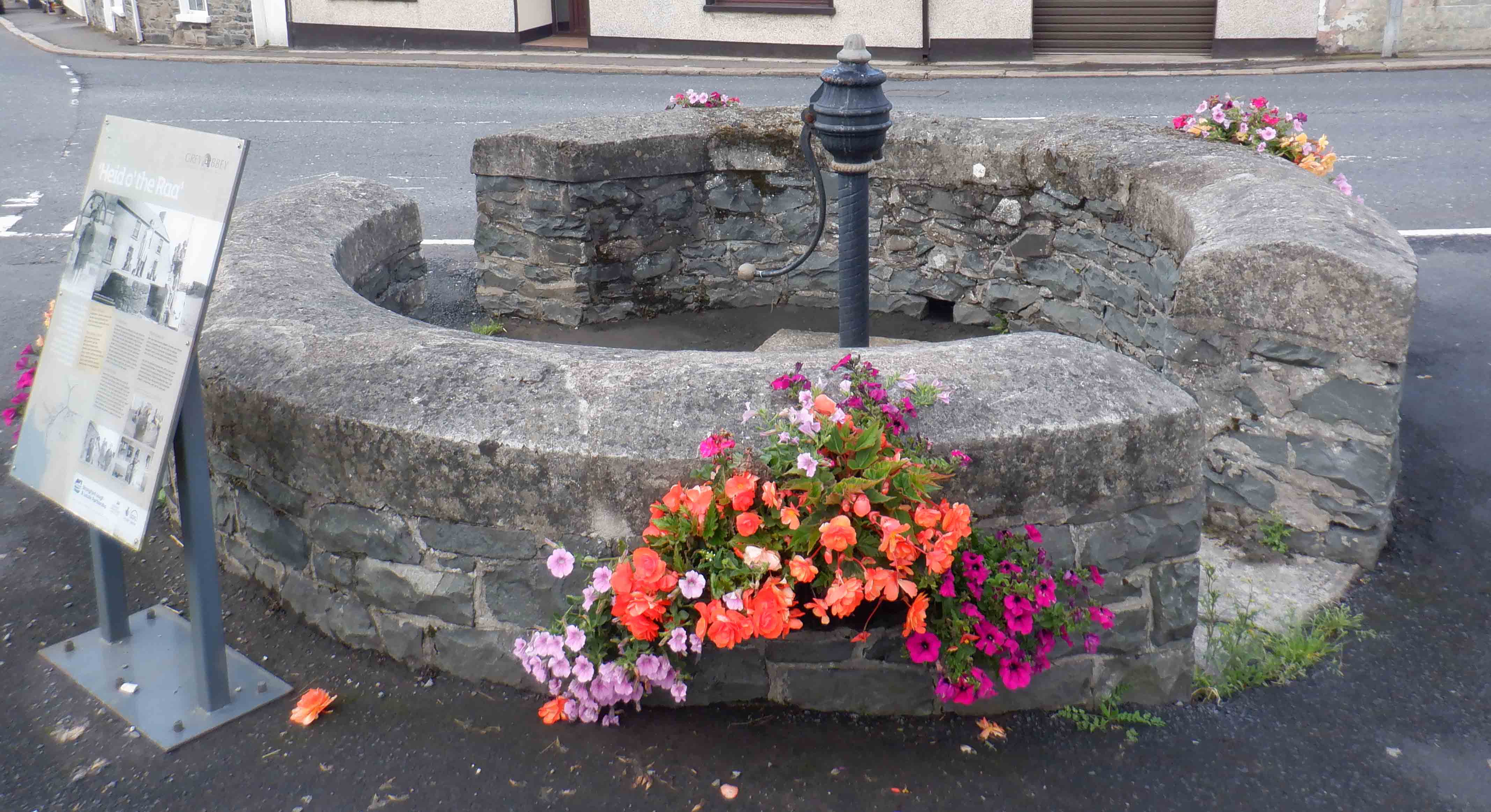 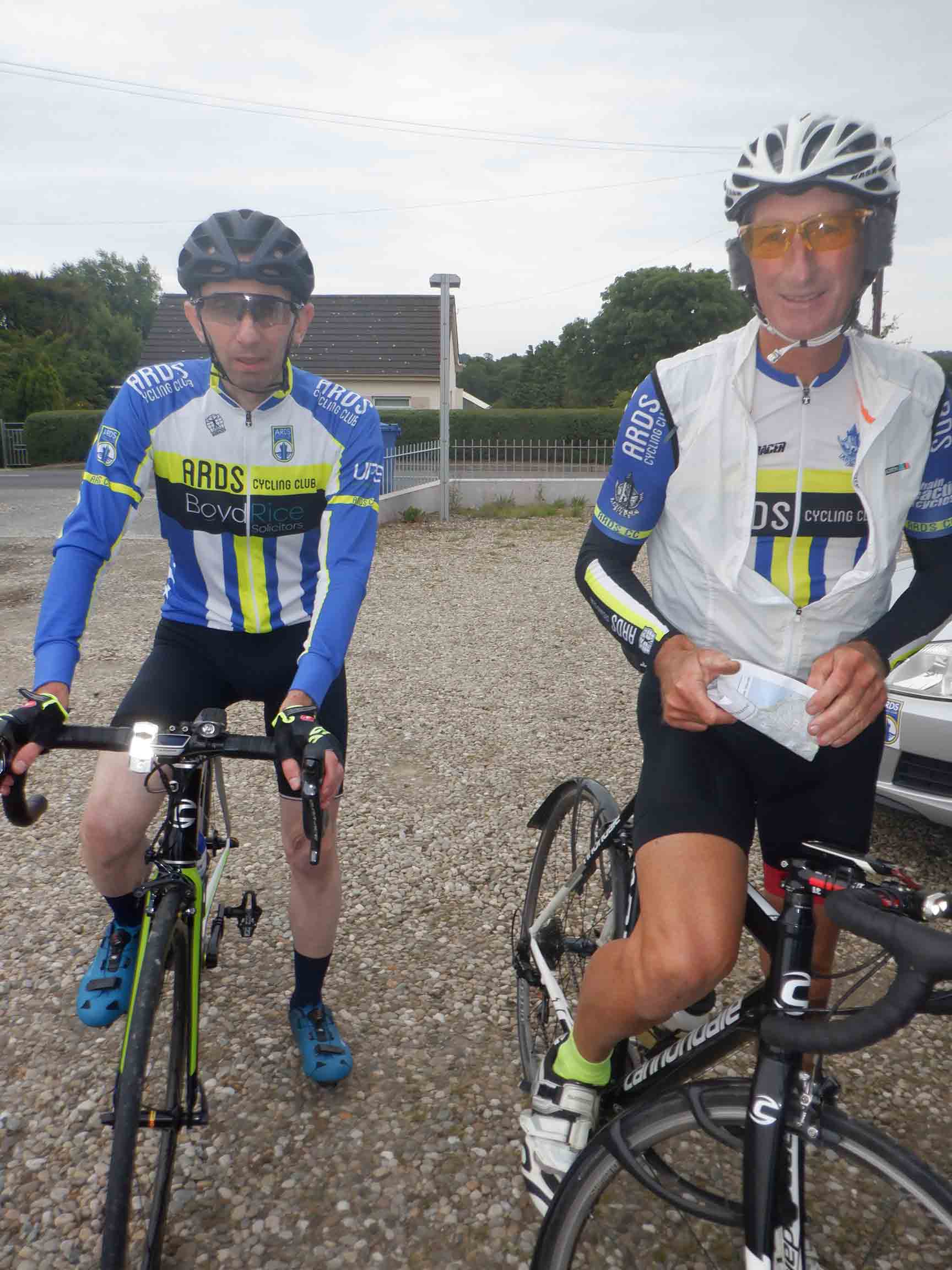 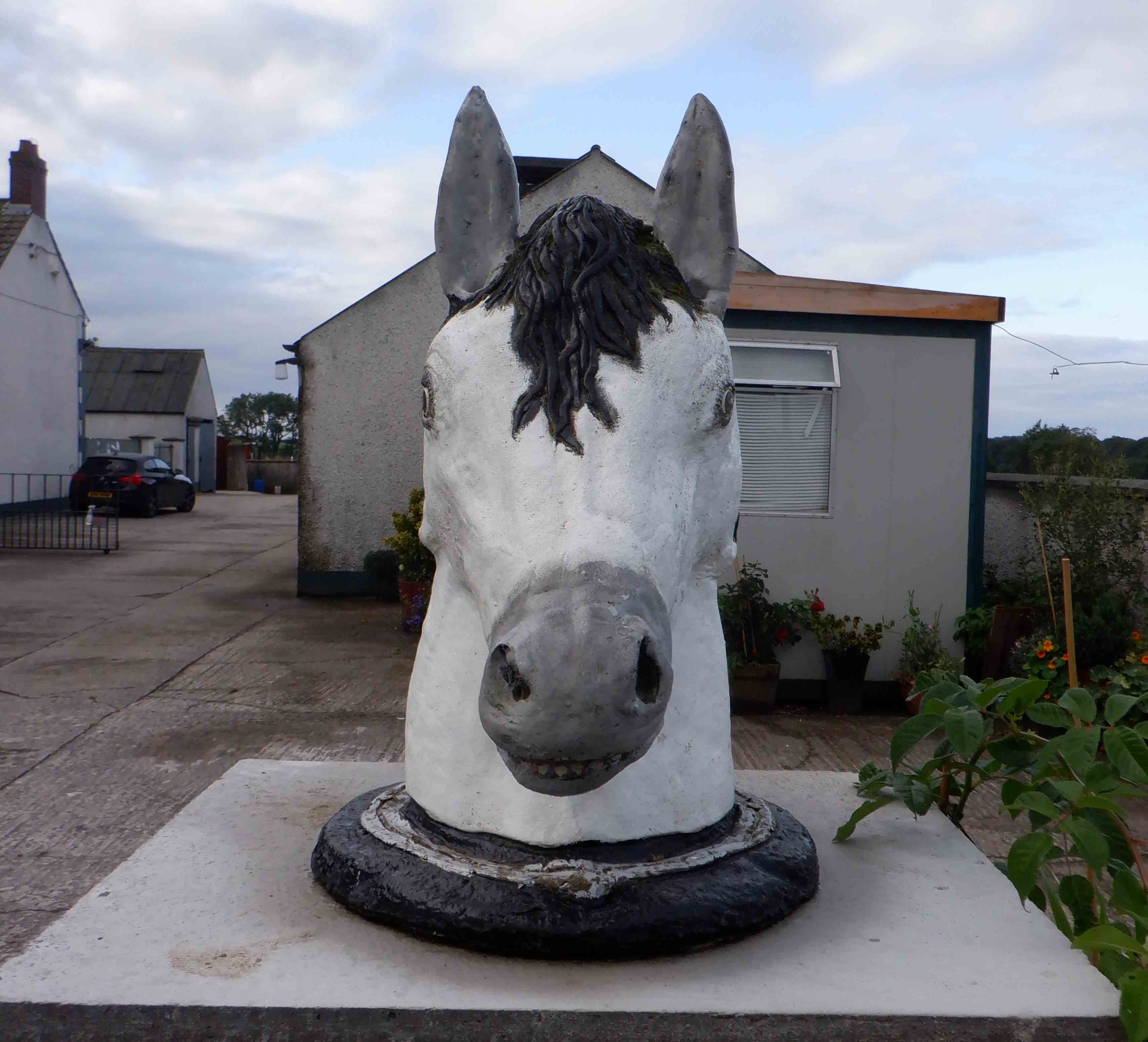 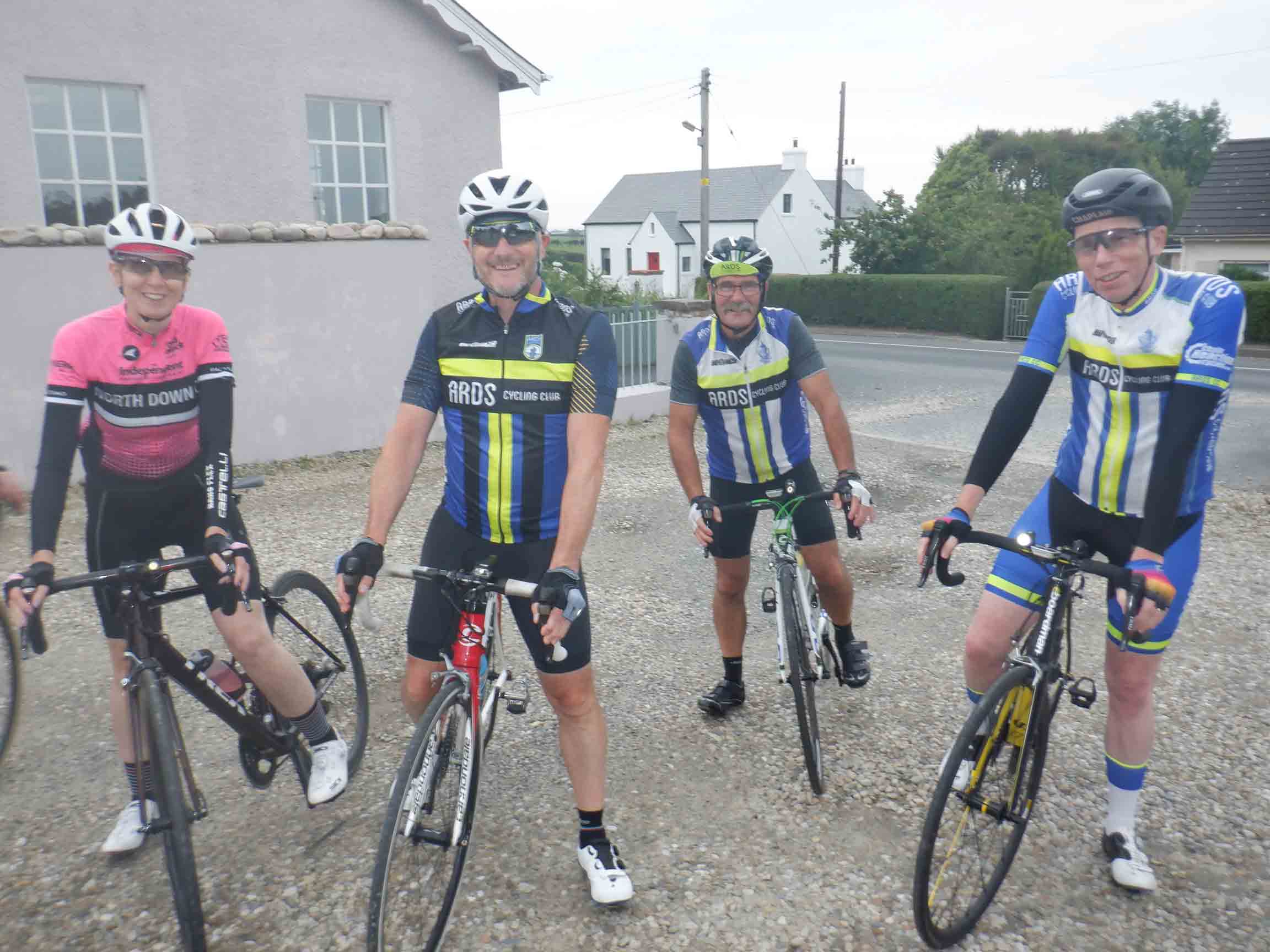 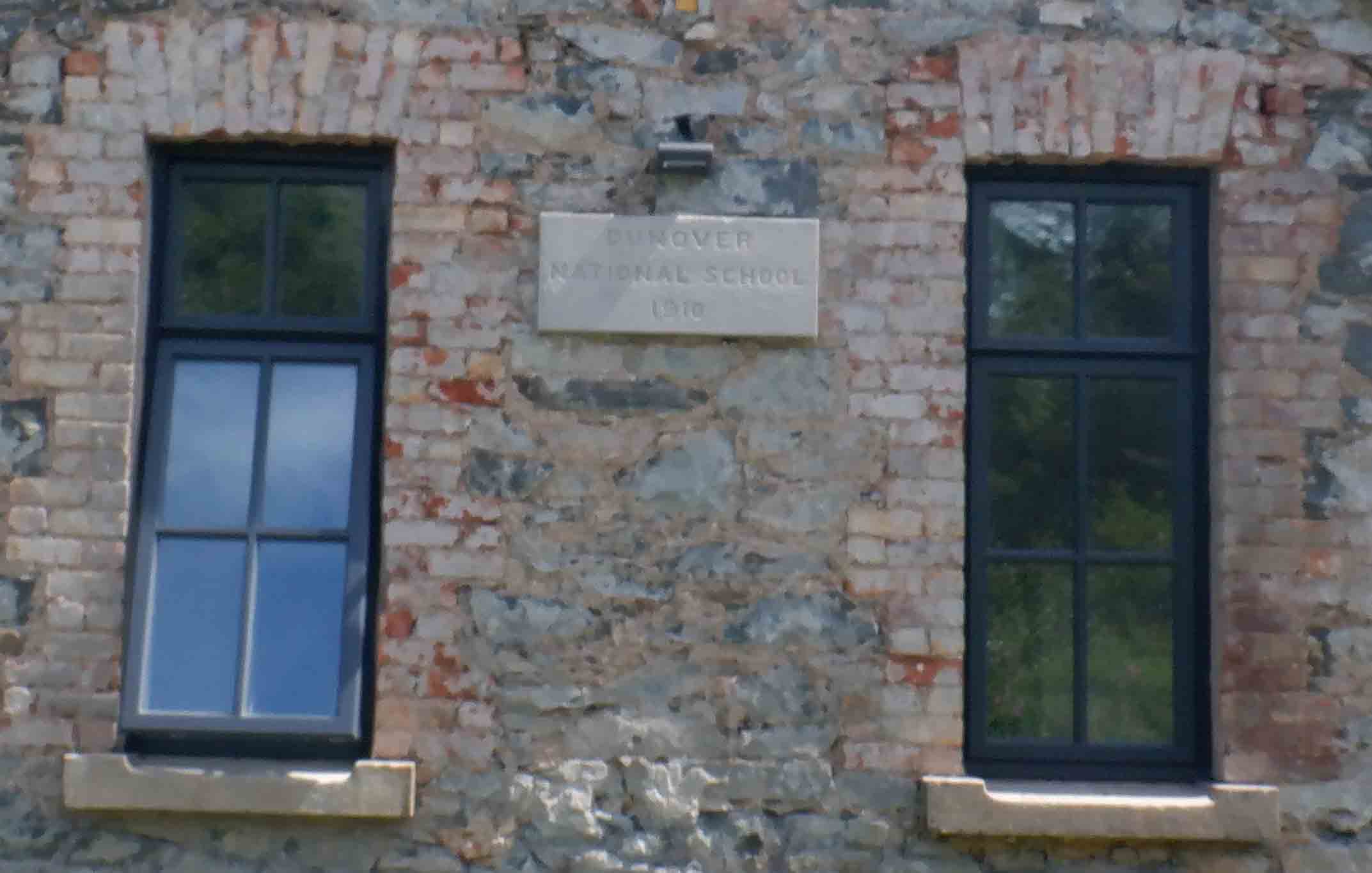 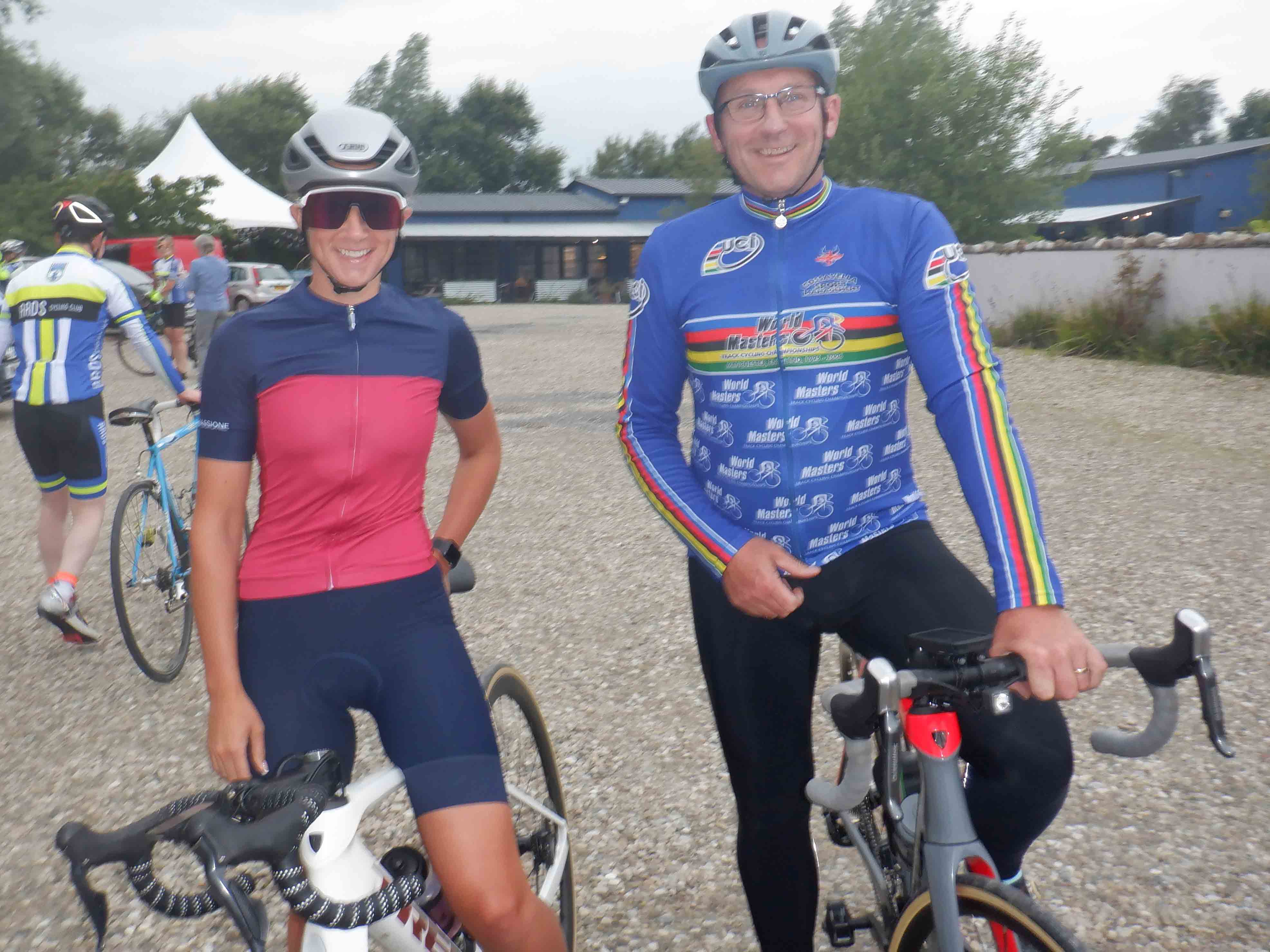 Dumb and Dumber definitely didn’t live up to their name.. 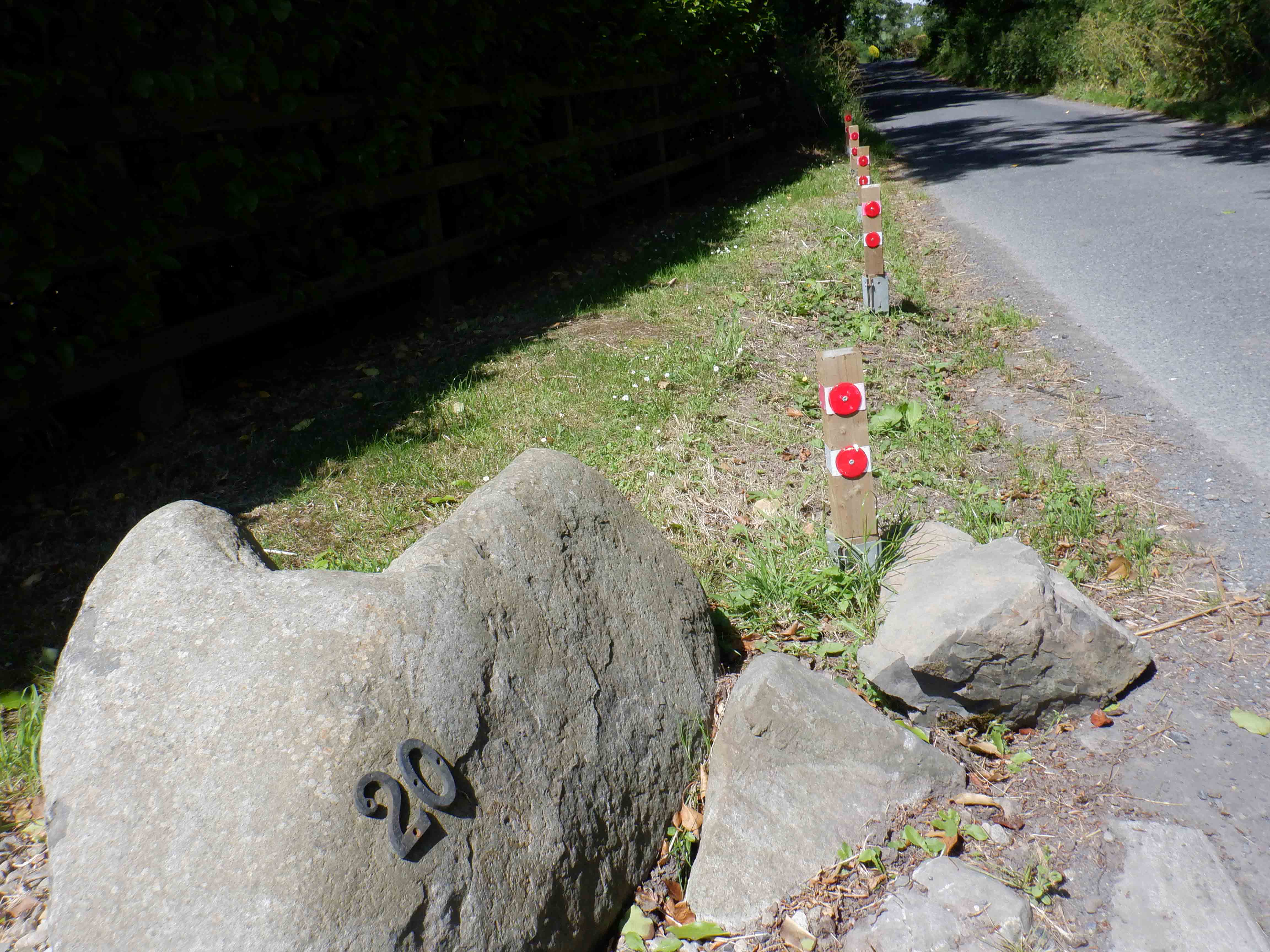 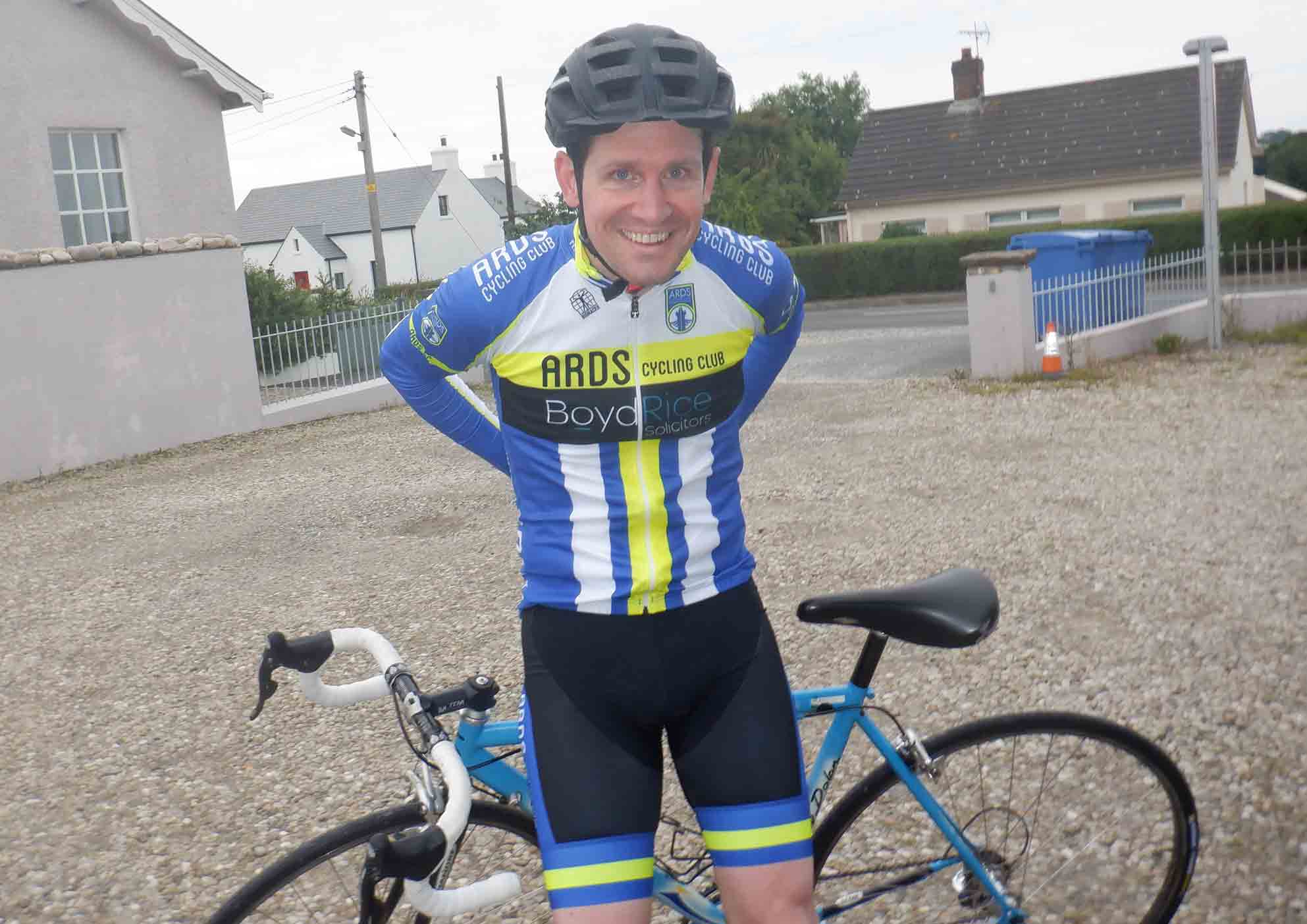 Chris White on the comeback trail :-) 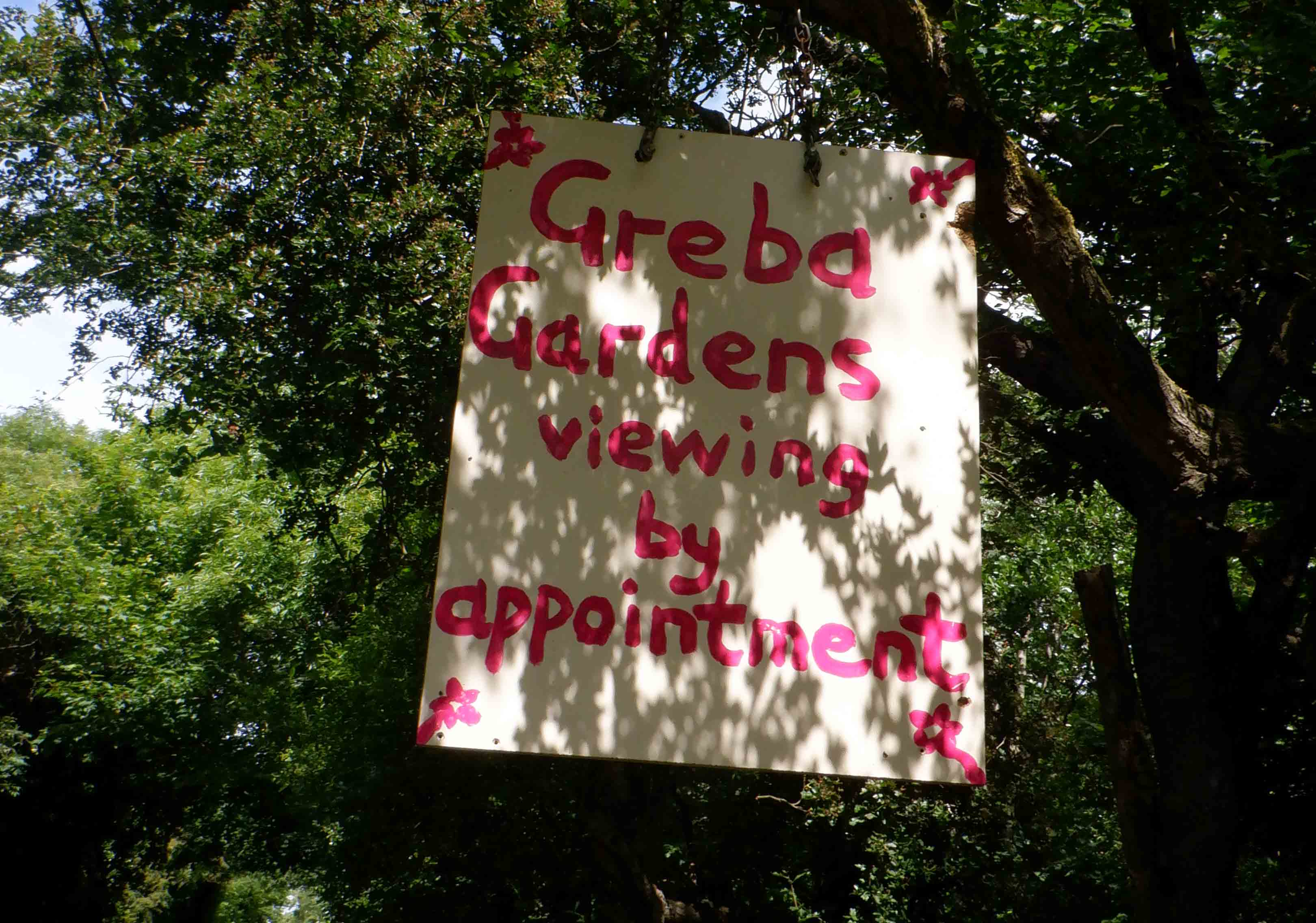 The enchanting Greba Gardens (clue 5) are well worth a look 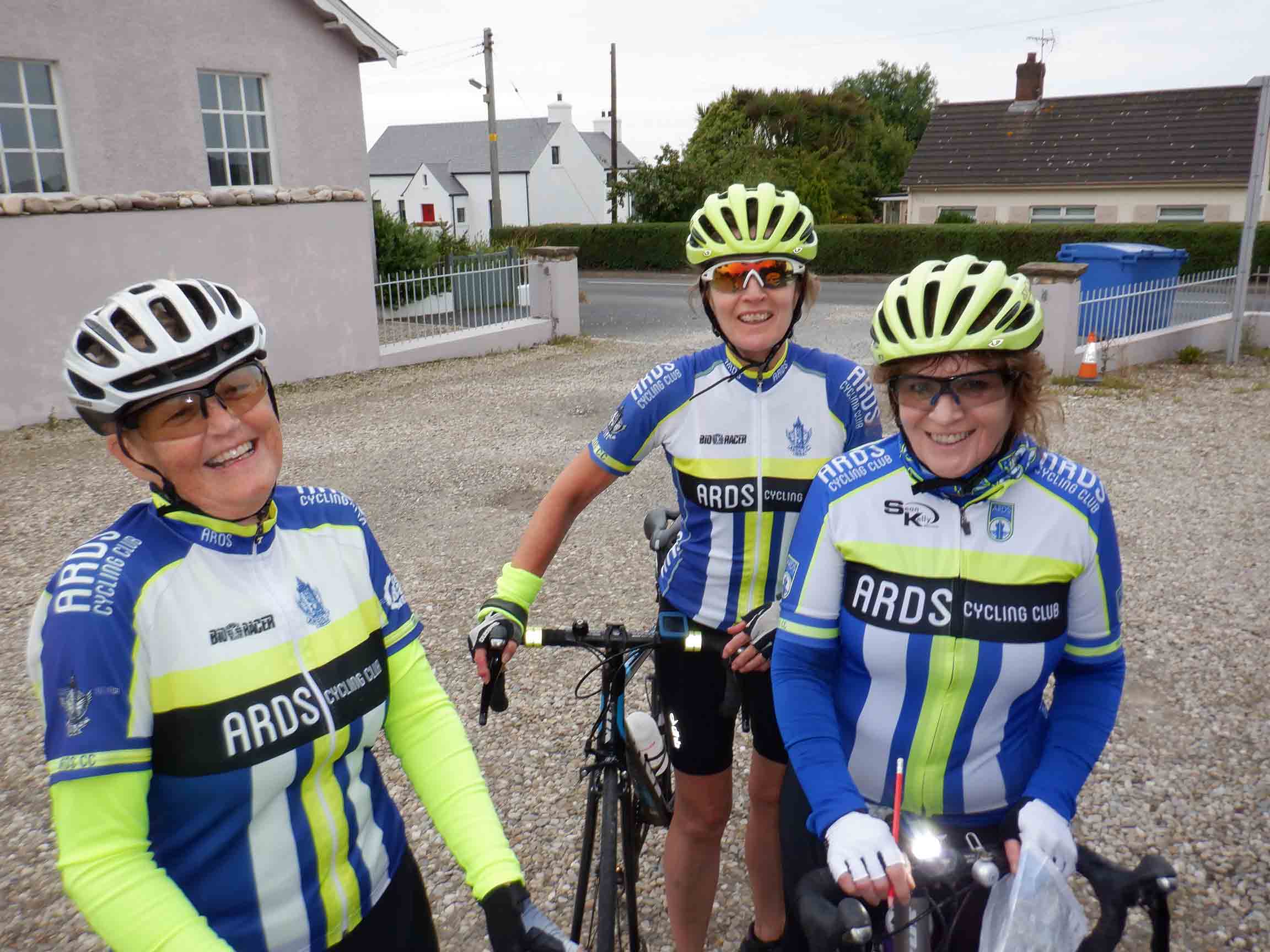 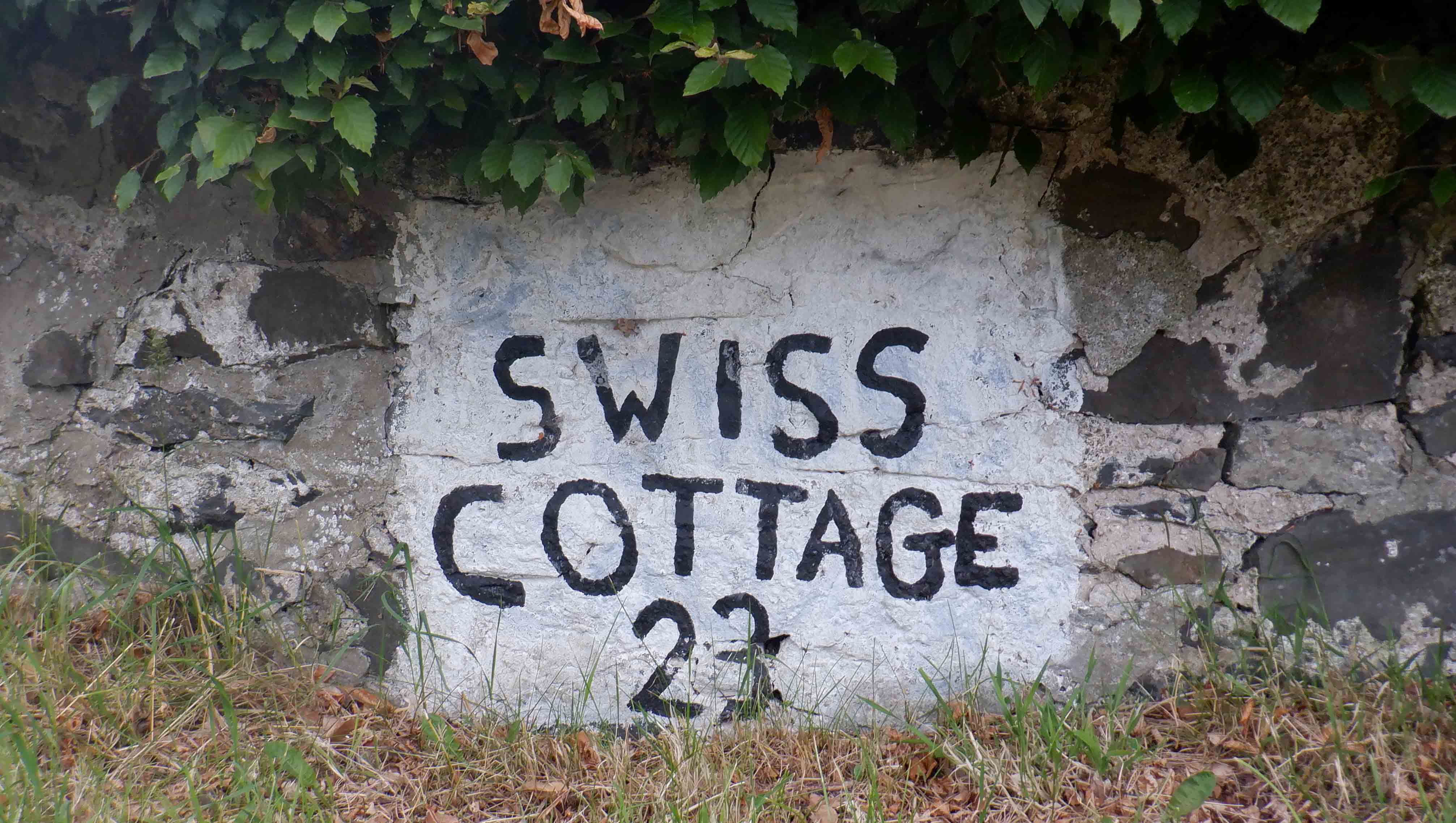 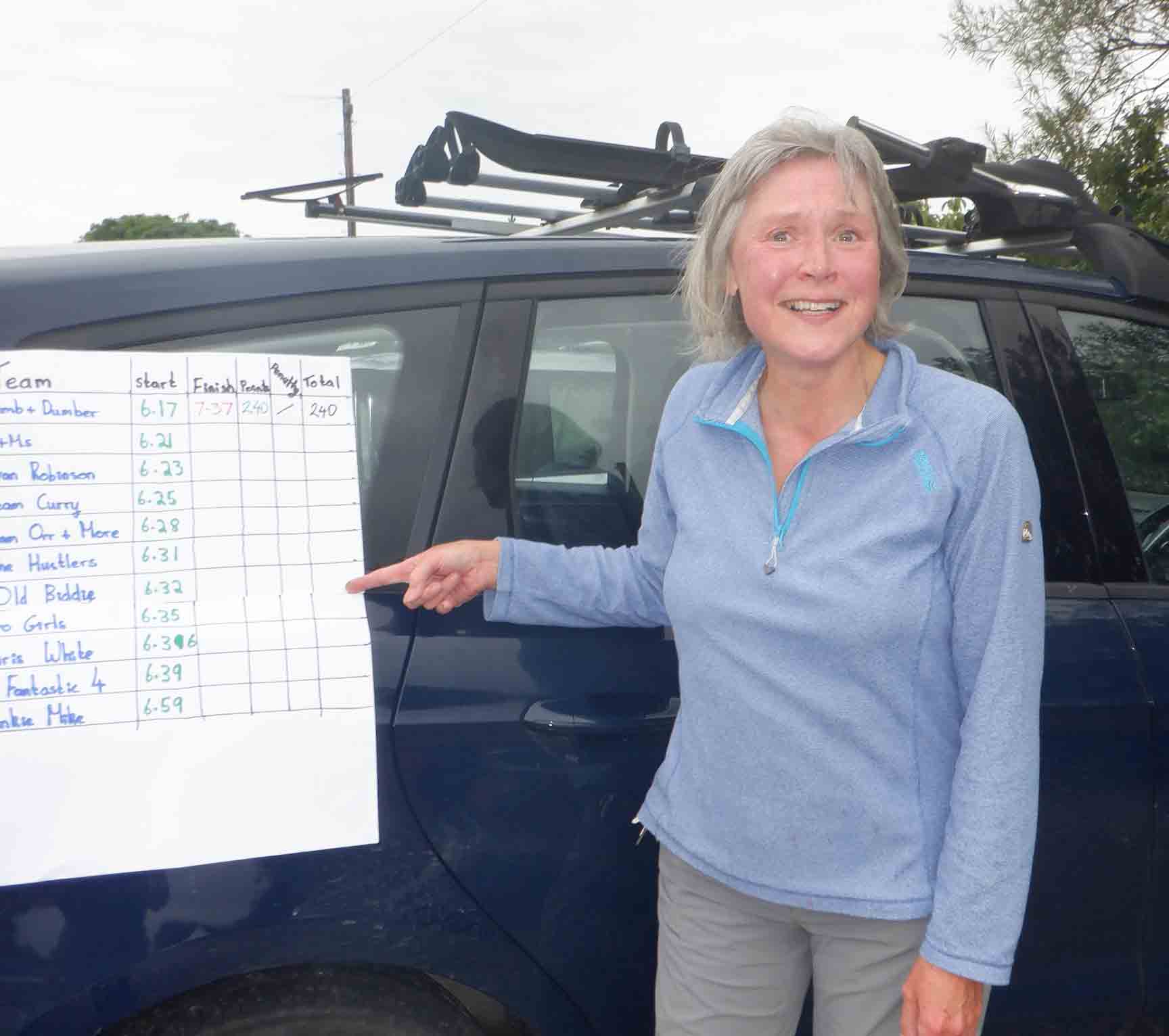 Linda Hutchinson (before we corrected her score and she jumped up the leader board – sorry about that!) 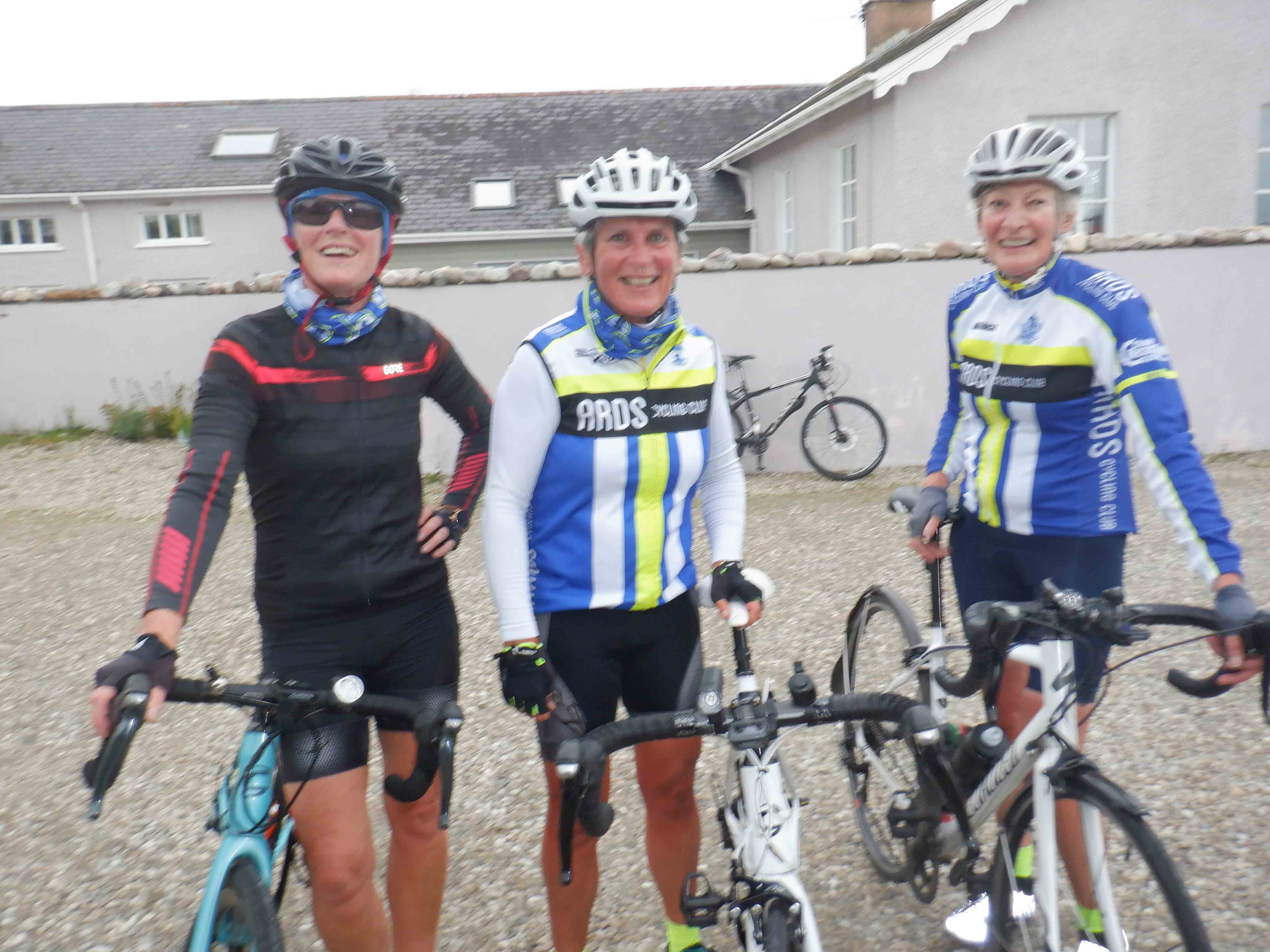 The Hustlers made it all the way to Rose Cottage, but unfortunately misread the clue and then got penalty points for a late return. They didn’t look too put out :-) 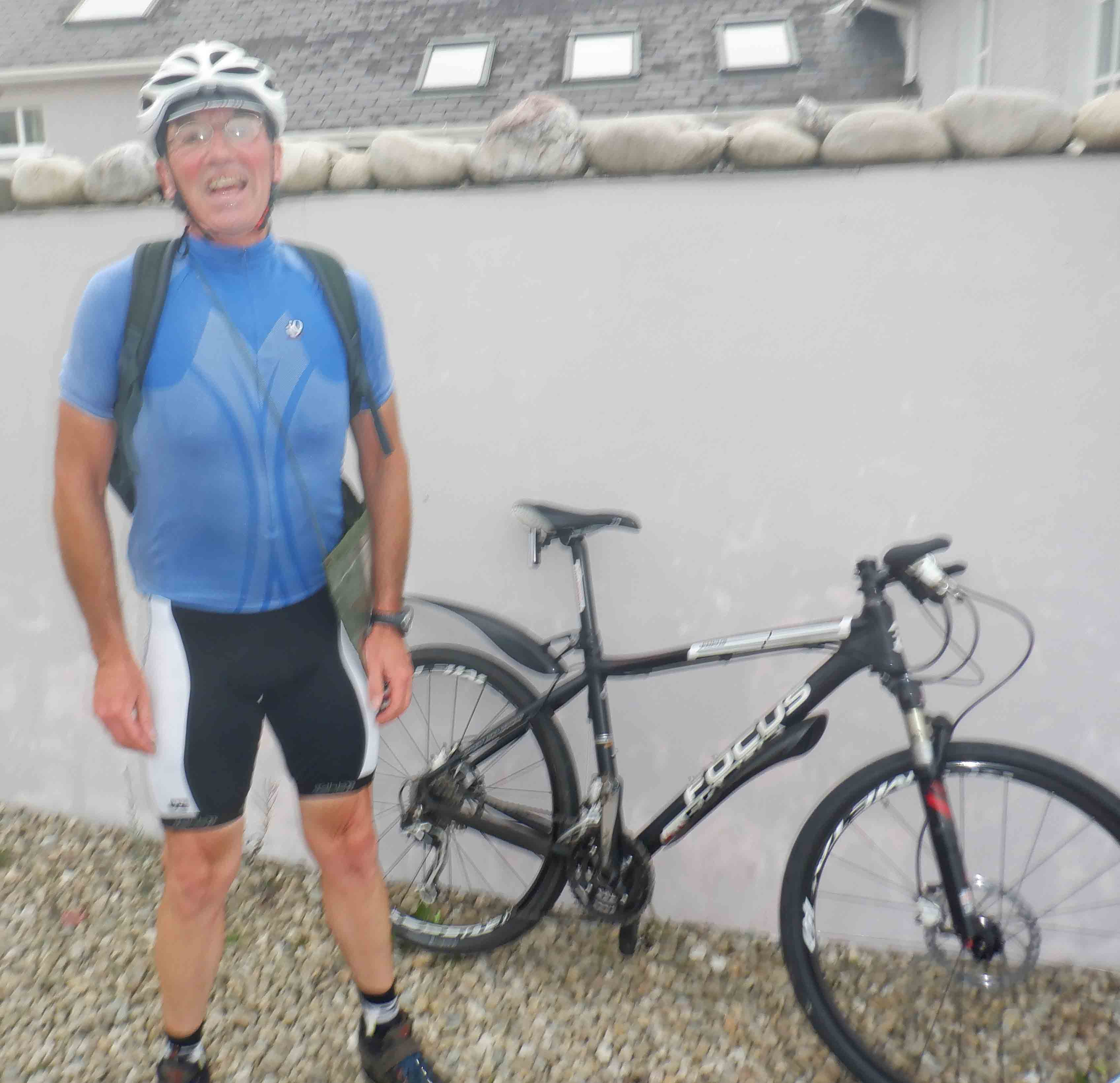 And last, but definitely not least – our winner Ivan Robinson. Apologies for the blurred picture. Ivan has now won the Ulster Time Trial championship and the Ards CC trail quest in the last month. Does life get any better?