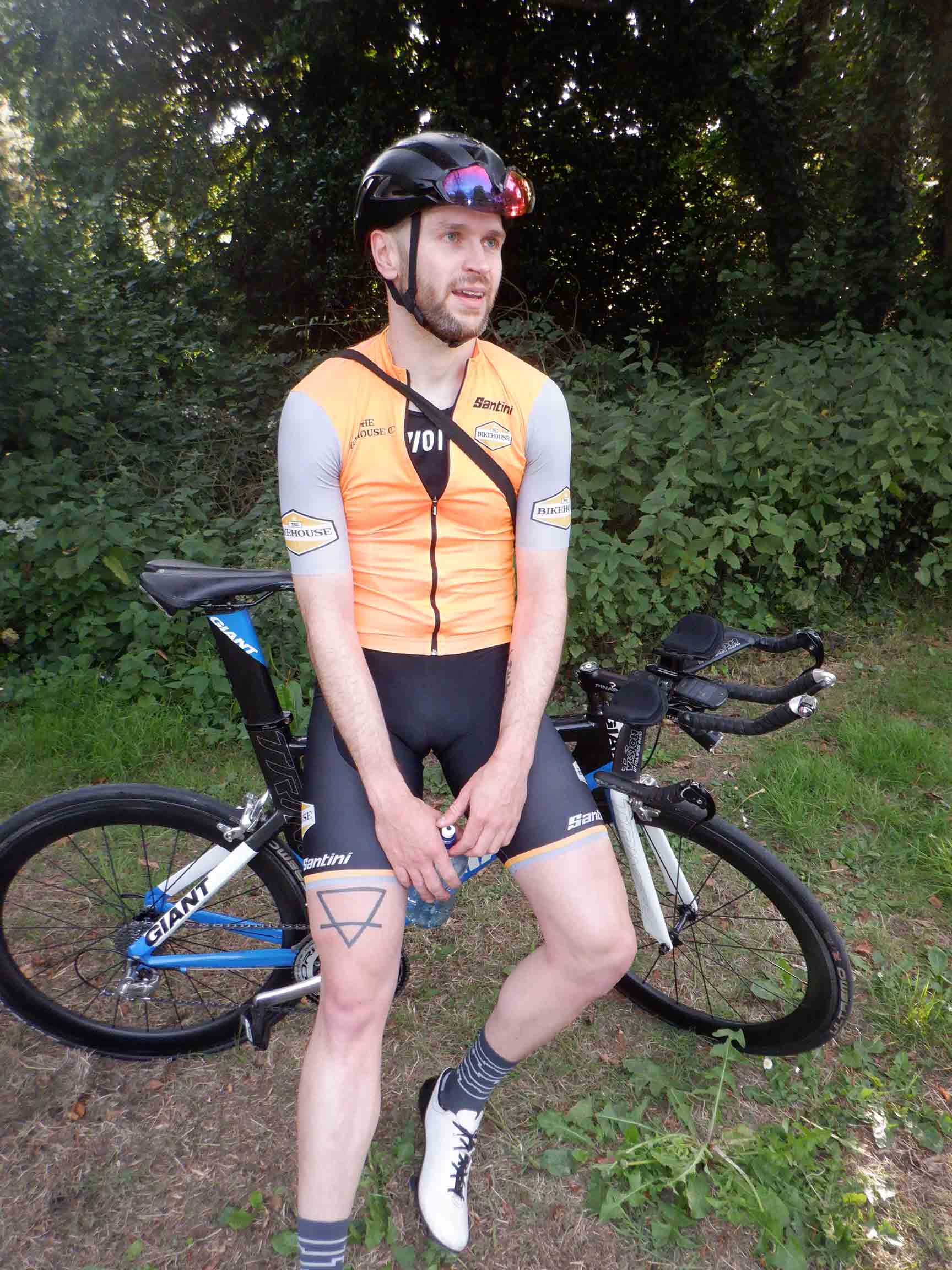 This evening’s club race was the final straight in 10k of the season on a sunny Portaferry Road. And with Peter McLean and Stuart Millar resting after their great exploits in the Newcastle West stage race in Limerick over the long weekend, there was an opportunity for a new name at the head of the leader board.

The top three riders all had personal bests, but it was Luke Joyce (Bike House) who took the win in 12:46, five seconds ahead of Andrew Hedley (Ards CC) with Barry Mitchell (Ards CC) a further seven seconds back. 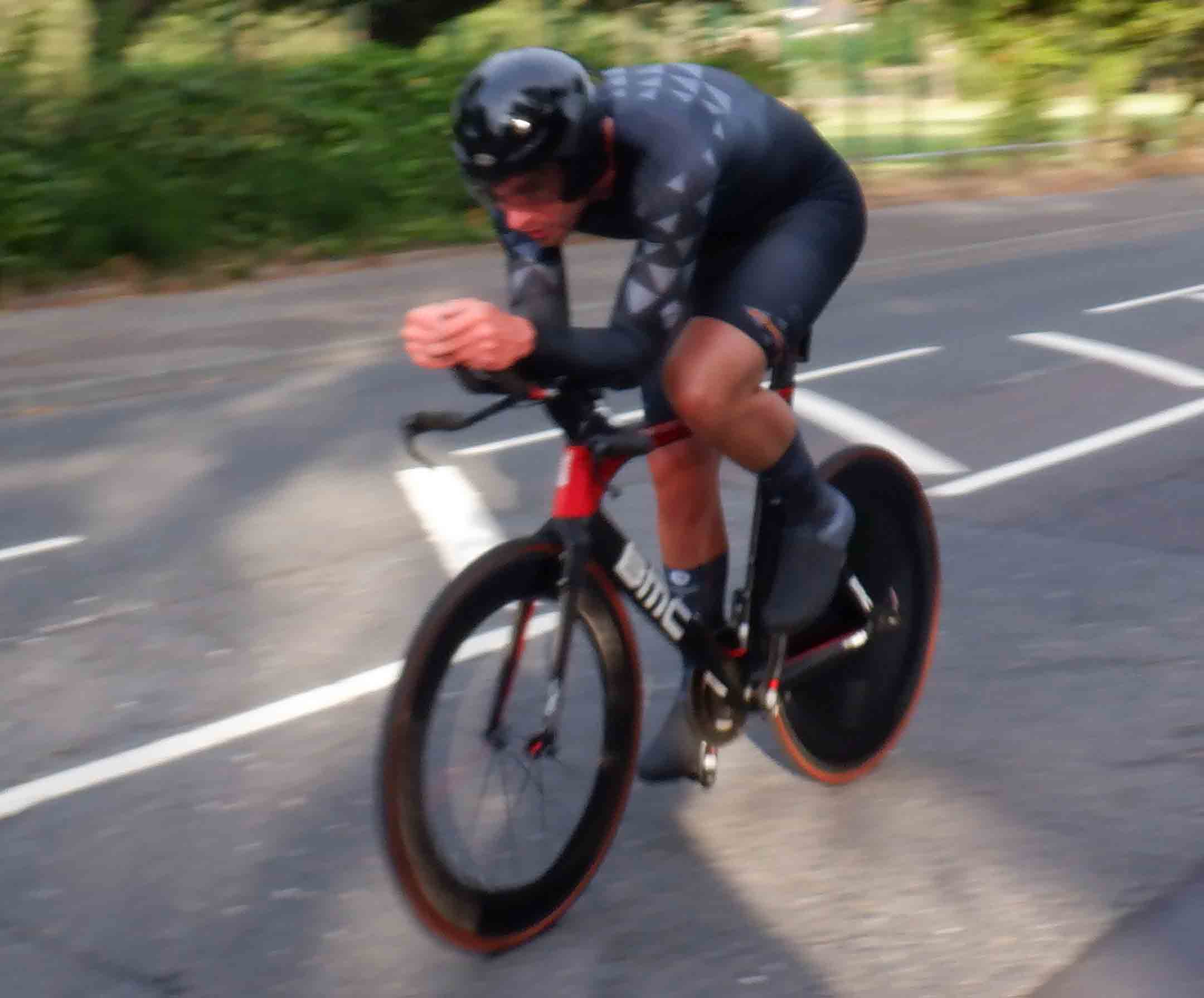 The battle for handicap points was even closer, with Glen Curry taking the win by just two seconds from Andrew Hedley. And that proved crucial in the final 10k handicap cup standings where Andrew and Peter McLean finished first equal with 17 points each. 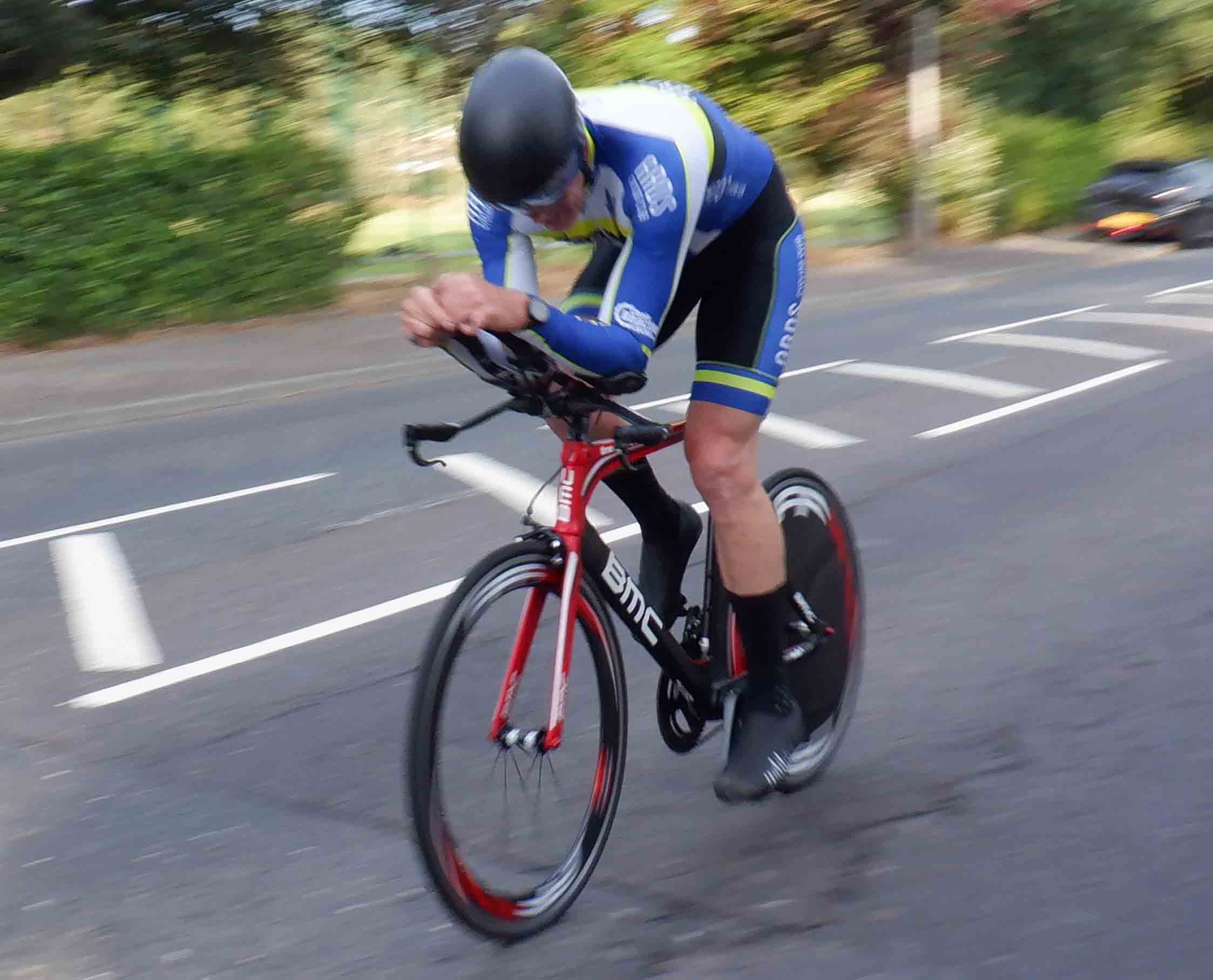 Thanks to the time keepers and pusher off tonight.

Next week is a new, more social event – a trail quest, starting and finishing at Eden Pottery (on the road between Carrowdore and Millisle). There are more details here. First rider or team will start at 6.30pm, and you’ll have 75 minutes to get round as many points as possible.

Let us know on Facebook if you’re interested (Post on 28/7 19:18). Barry (club treasurer) has promised a free drink at Eden Pottery if we can get 20 entries and persuade them to stay open for us…

And finally, there’s still time to enter the Champion of Champions 25 on Sunday 15th August. 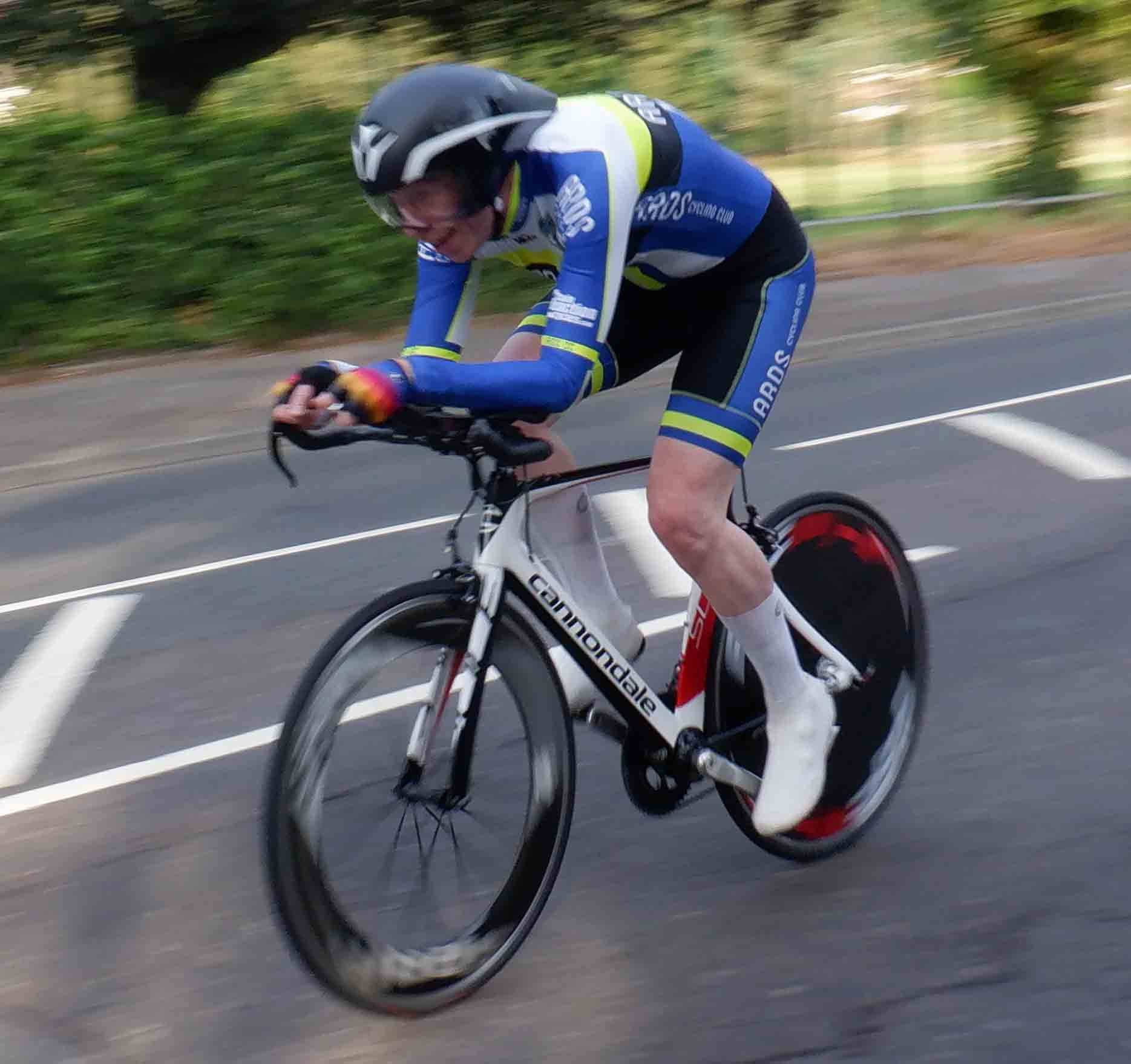