County Down has a long and rich history, and cyclists have a unique opportunity to explore it from the saddle. In the first of a new, occasional series of articles, we delve into the background of some things you may have seen while out on a ride, but not realised the full story behind them. 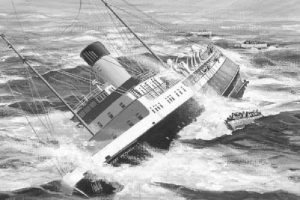 This week’s object is the big granite obelisk standing in a field between Millisle and Donaghadee. For years I thought this was a memorial to the Princess Victoria – the Stranraer-Larne ferry that sank in a storm 5 miles off the Copeland Islands on 31st January 1953. That’s why I picked this week for the article – the 68th anniversary of the Disaster.

But it turns out I was completely wrong. Here’s the correct history from the Millisle walking guide. “Today an impressive rough granite obelisk stands as a memorial to Major Richard Gustavus Heyn, last family owners of the once famous Ulster Steamship Company. It became known as the Head Line, owing to the company’s vessels being called after Irish headlands, for example Fair Head on the Causeway Coast. With the outbreak of hostilities in 1914, Major Heyn joined the Royal Flying Corps, and was eventually appointed Chief Flying Instructor at the Aerial Flight School at Marske in North The Standing Stone 5 Yorkshire. At the cessation of hostilities Major Heyn further developed the Ulster Steamship Company. He had also grown an enthusiasm for racing cars. From 1928–1936 Northern Ireland staged one of the most spectacular events in the motor racing calendar in Great Britain. It was called the RAC Tourist Trophy races and it ran over the world famous Ards Circuit, incorporating Comber, Newtownards and Dundonald. Major Heyn who owned Fiat cars capable of racing in the Ards TT, encouraged a local engineer, William Sullivan, to drive for his team. Major Heyn’s family put up the monument which we see today. The Croagh Patrick Nursing Home, not far away, is on the site of the building which used to be his house.” 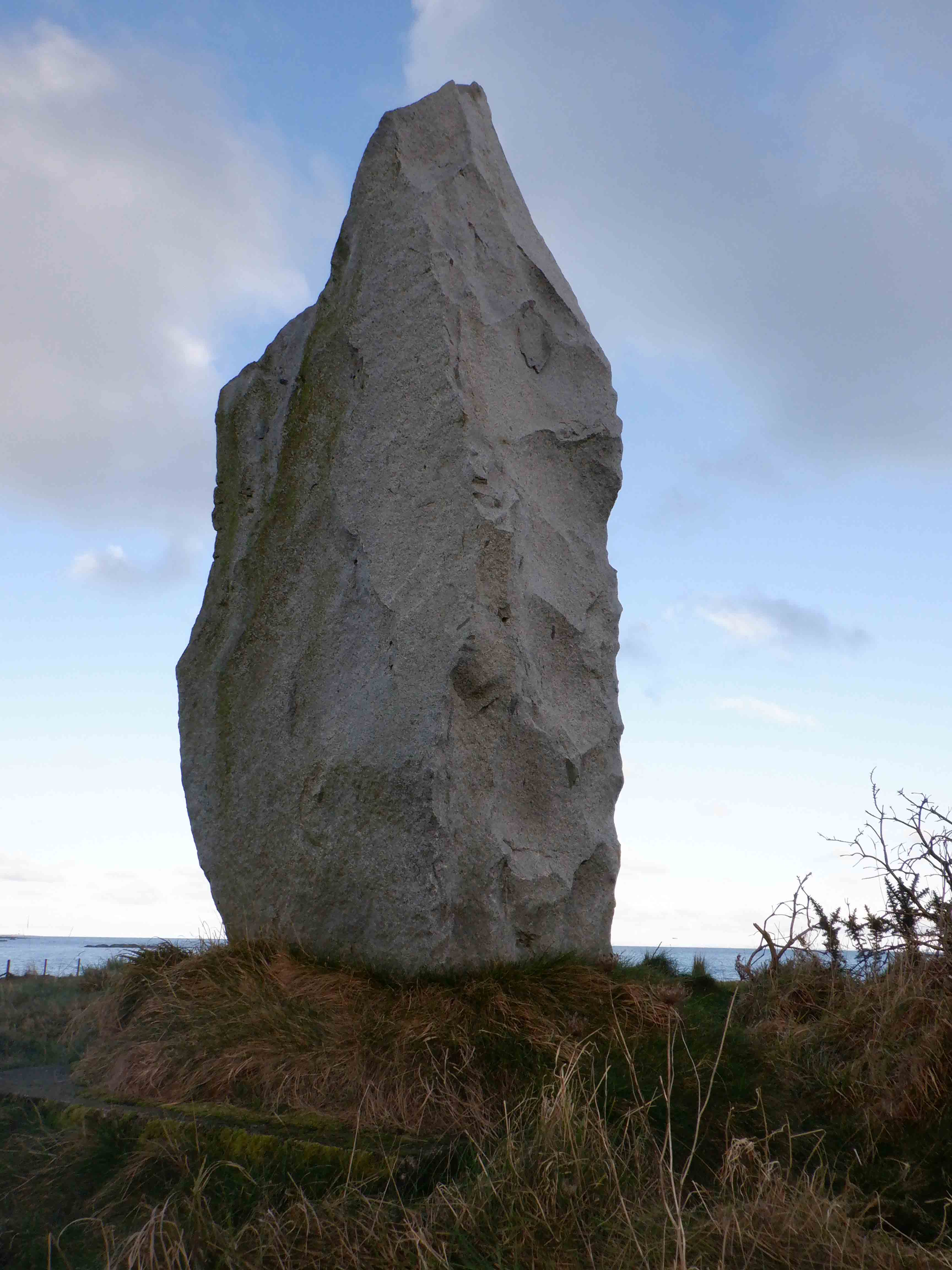 René Goscinny would have been proud of it.

And just north of the obelisk is the old Templepatrick graveyard. The walking guide notes, “In Templepatrick graveyard you will find the grave of Jean Watson, 1657–1749. It is said that King William, on his way to fight King James at the Battle of the Boyne in 1690, commandeered horses from nearby fields belonging to Jean. It was later discovered that she followed King William to the Battle, where she was taken prisoner and was to be executed for being a spy. Somehow she regained her freedom and demanded the King return her horses. He was so impressed by her audacity that he gave back the horses along with a letter to her landlord stating that she was to have rent-free status for the rest of her life! ” 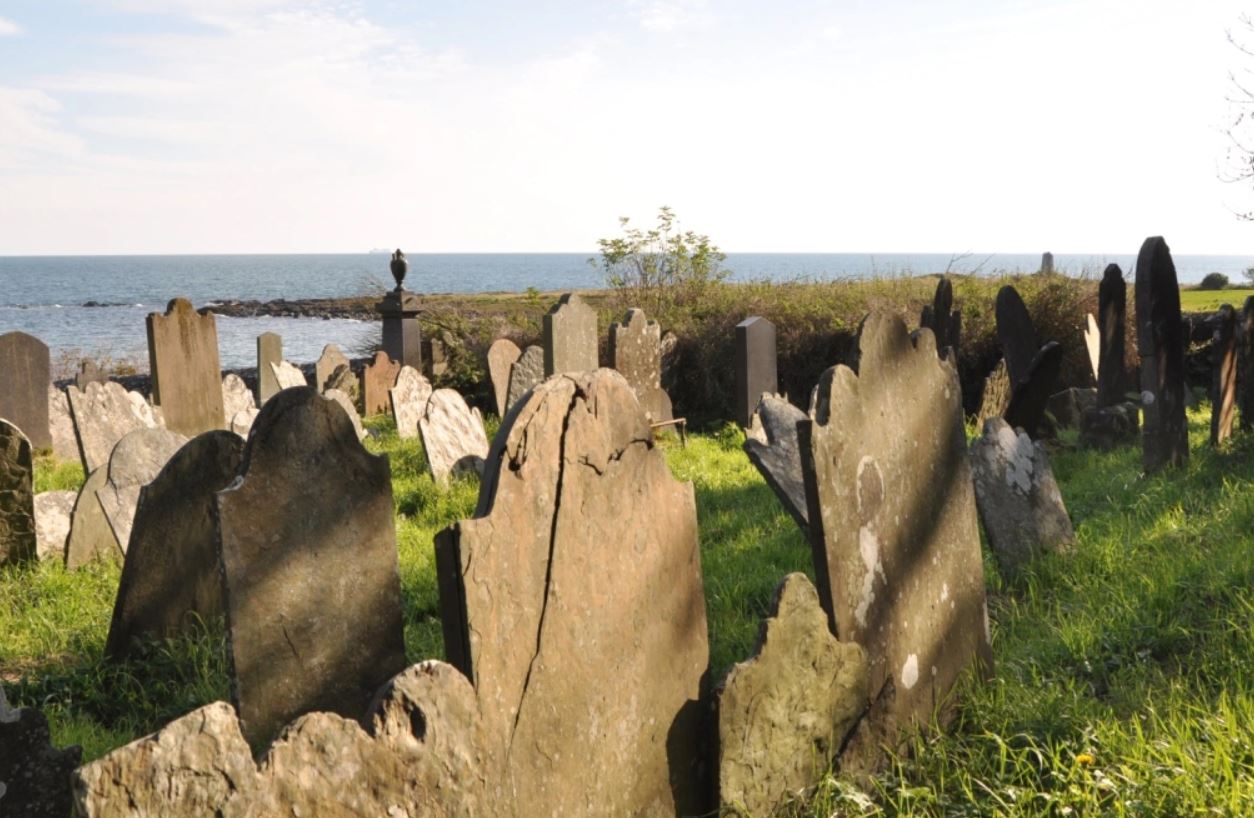 It’s easy to get access to the graveyard, and to walk round the coast to the Obelisk, and it’s all within a short bike ride of Newtownards. Who would have guessed!?

If you’ve any suggestions for local curiosities we can feature, please get in touch. Any excuse to get out on the bike and try out a new route…