It was great to finally run the first club race of the season tonight – a 10 mile time trial in Millisle. Club officials did sterling work organising the online entry system, and making sure everyone stayed safe at the event. There were plenty of marshals present and  the start area in particular was well controlled. 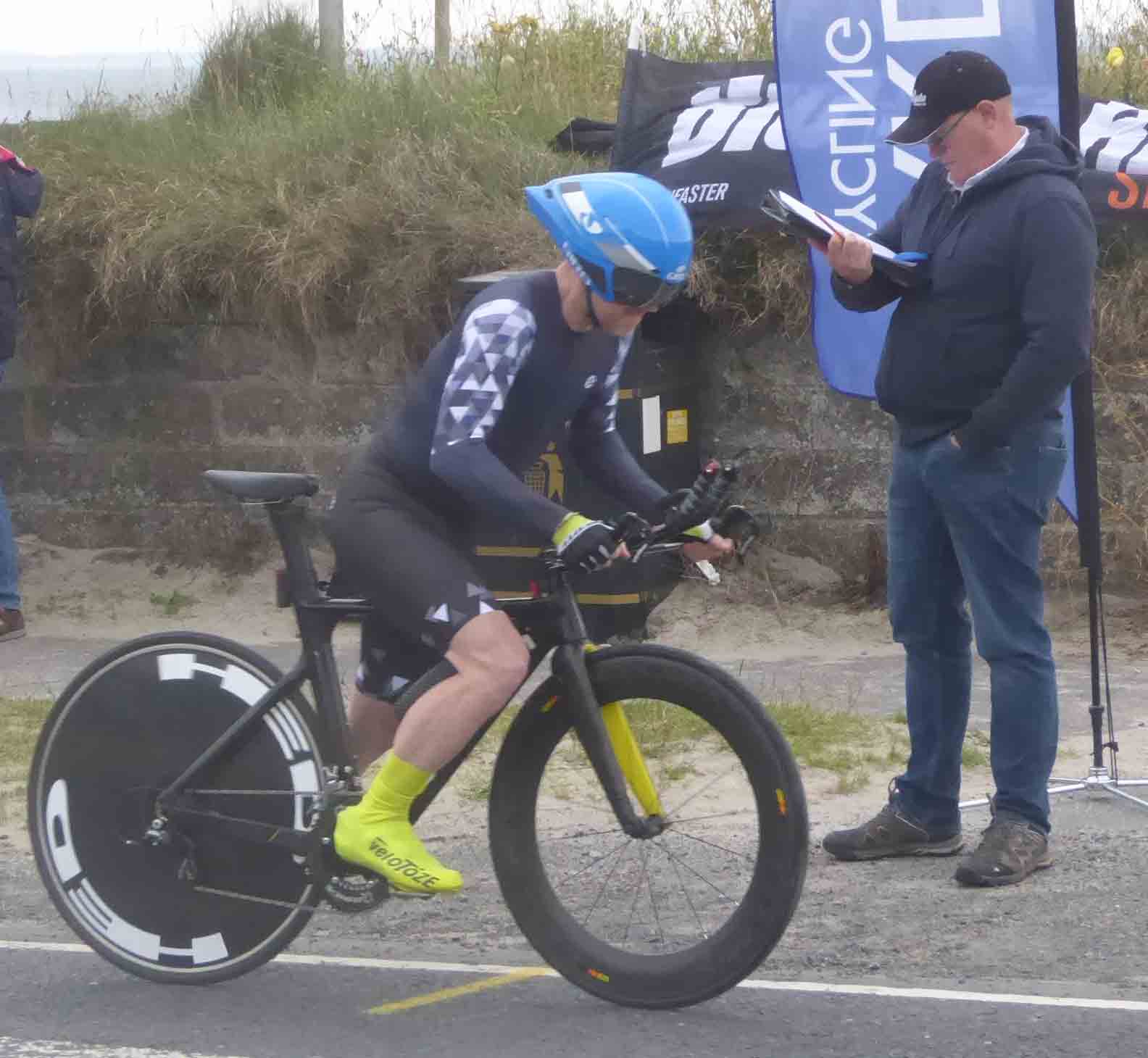 And the event itself did not disappoint! Just 7 seconds separated the first three riders, with Everestorian Peter McLean taking the win by just one second from ever green M50 vet John Rafferty, and Alan Patterson another 6 seconds back.

The rain just about held off, but there was a slight headwind on the way out, and riders who had ridden the Ernie Magwood super six at the weekend (click here for Chris White’s report) found they were a minute or more slower. 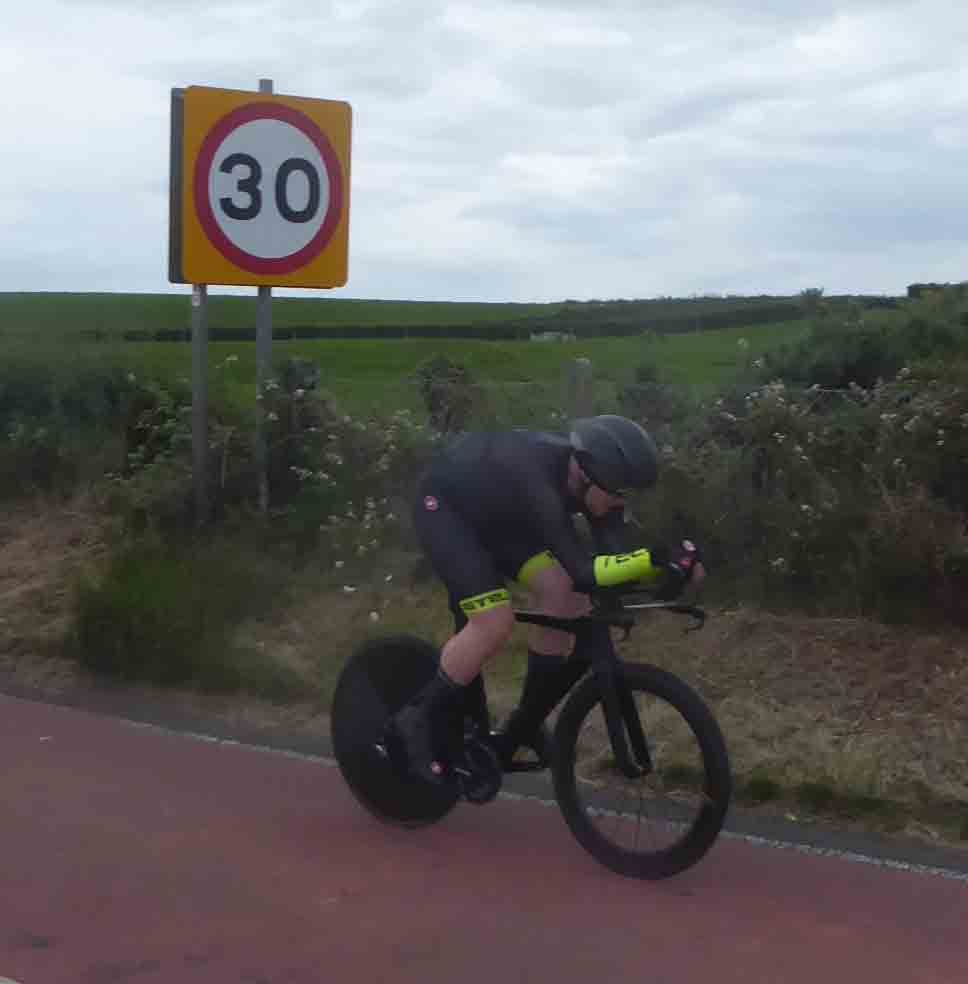 Do cyclists have to adhere to the speed limit…?

Next week’s event is a 10k straight in time trial on the Portaferry Road, and we’re hoping to take entries via eventmaster.

Thanks as always to the marshals and time keepers. And a special mention for club secretary Deirdre Murray who has started learning the ropes as a club time keeper. 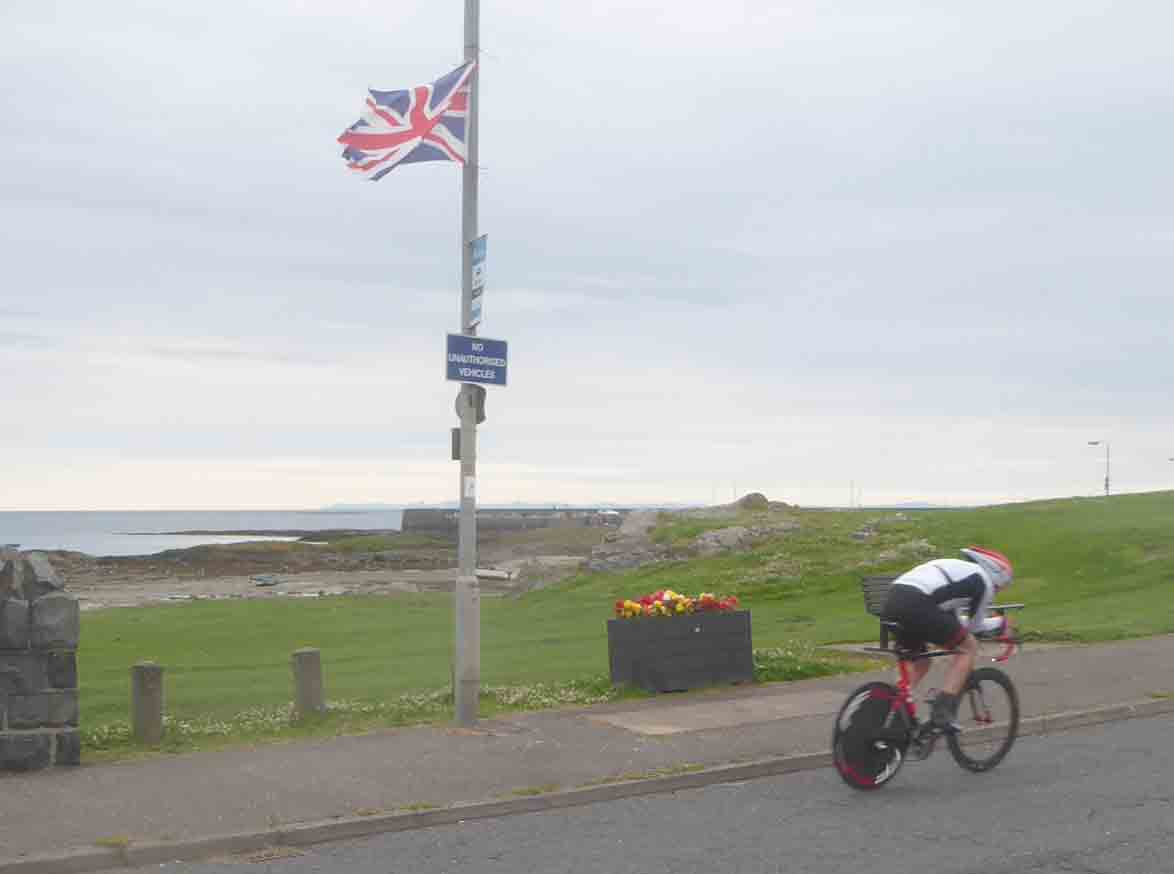 Definitely evidence of a head wind in Ballywalter. 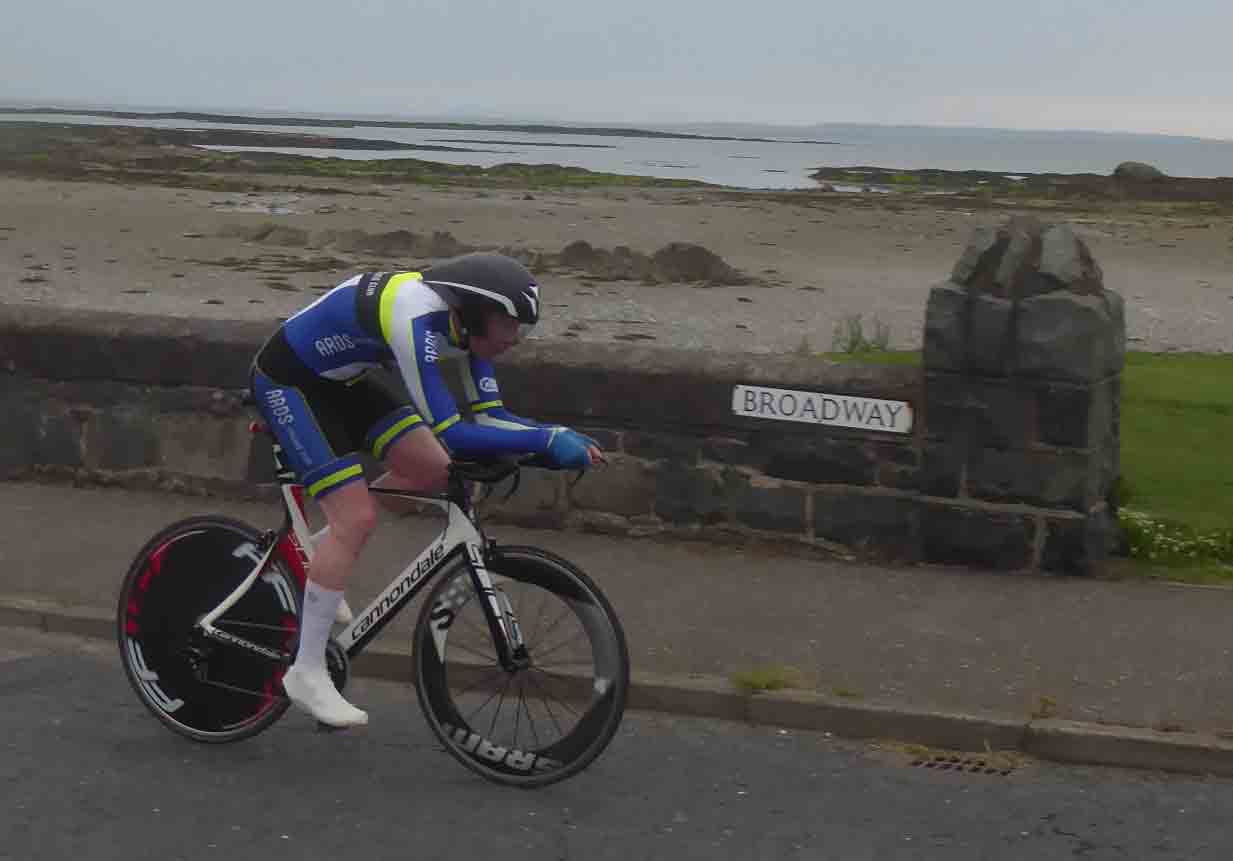 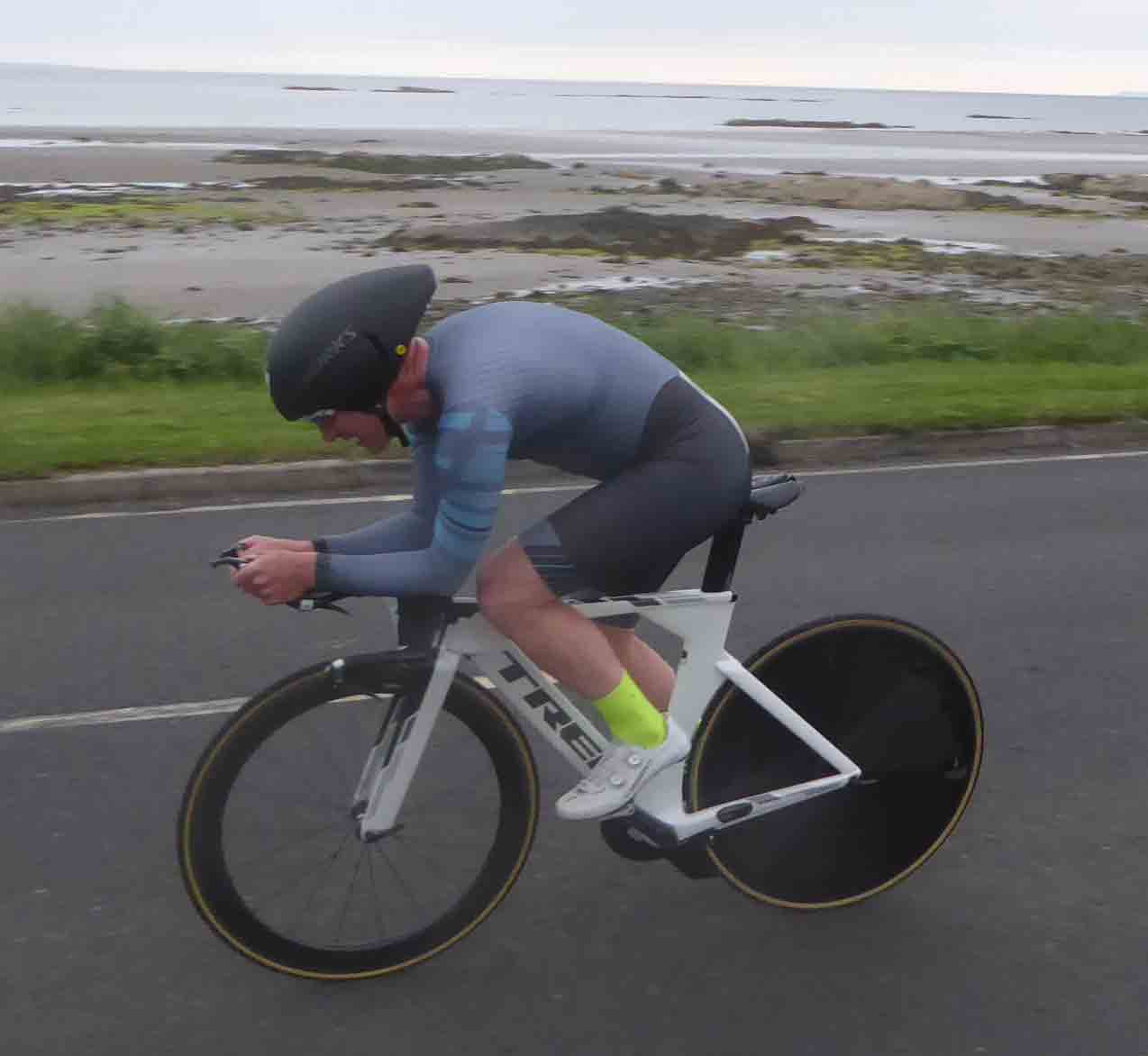 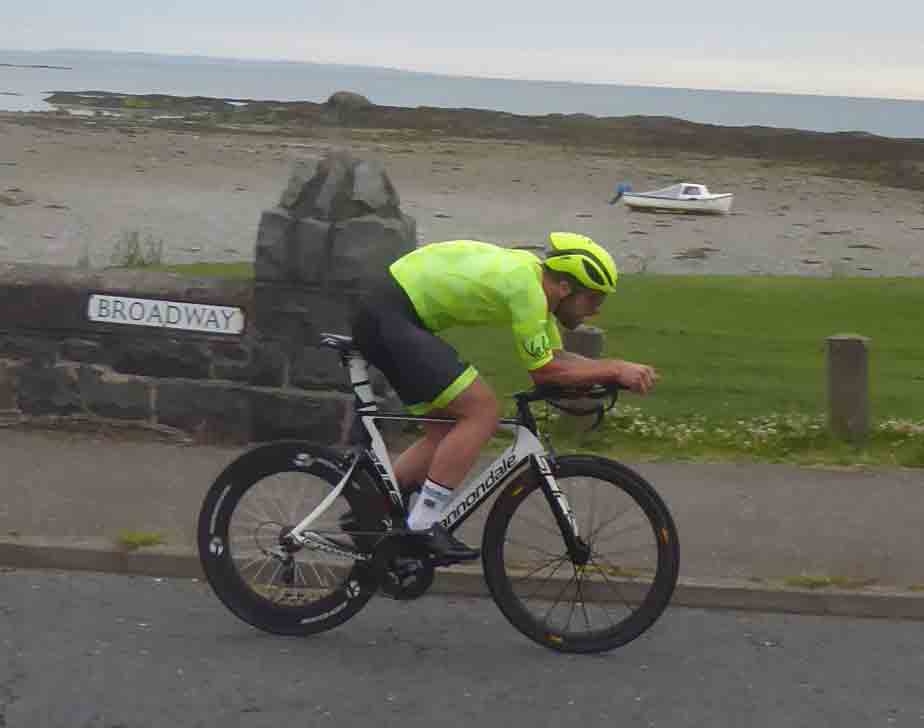 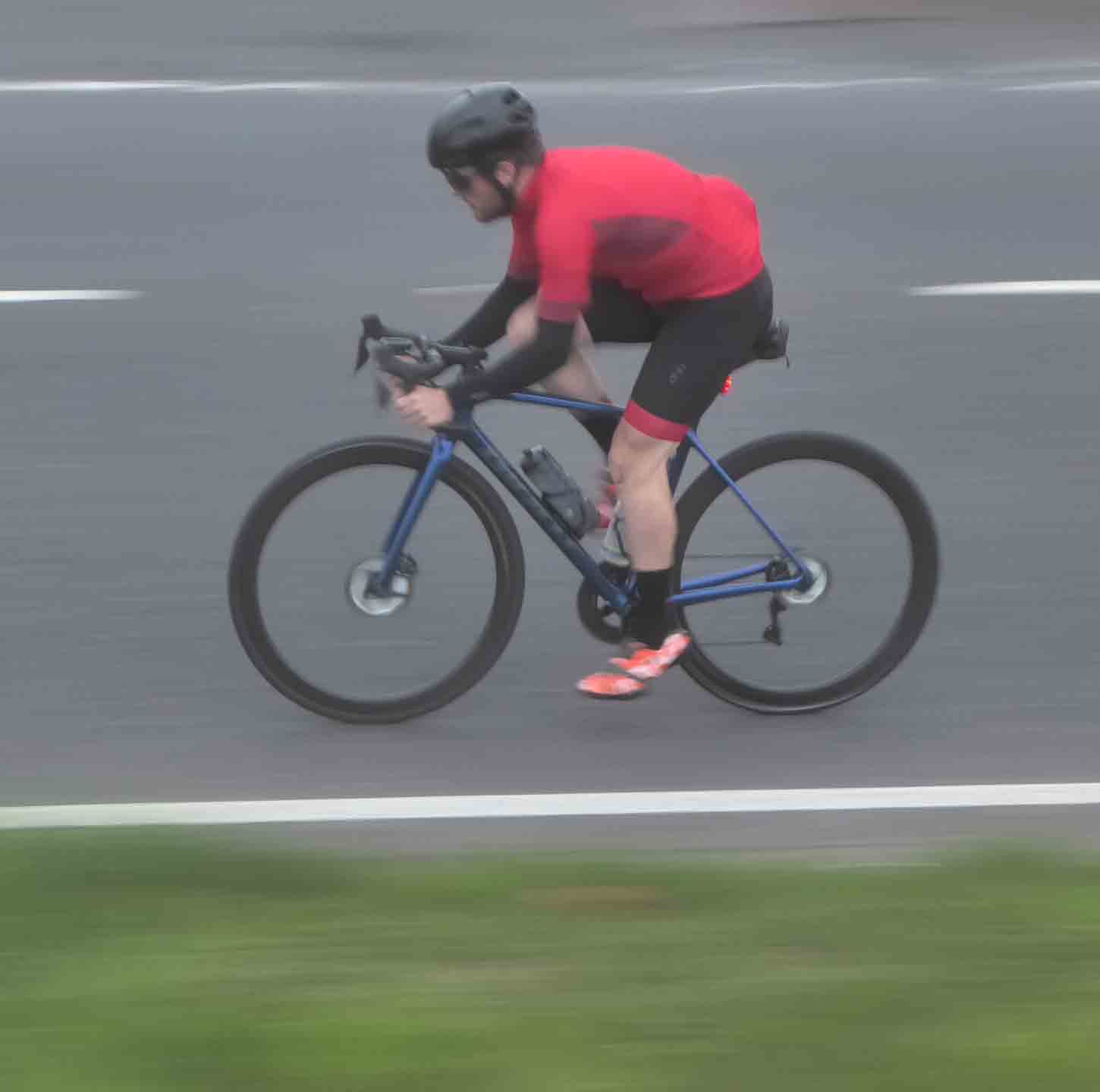 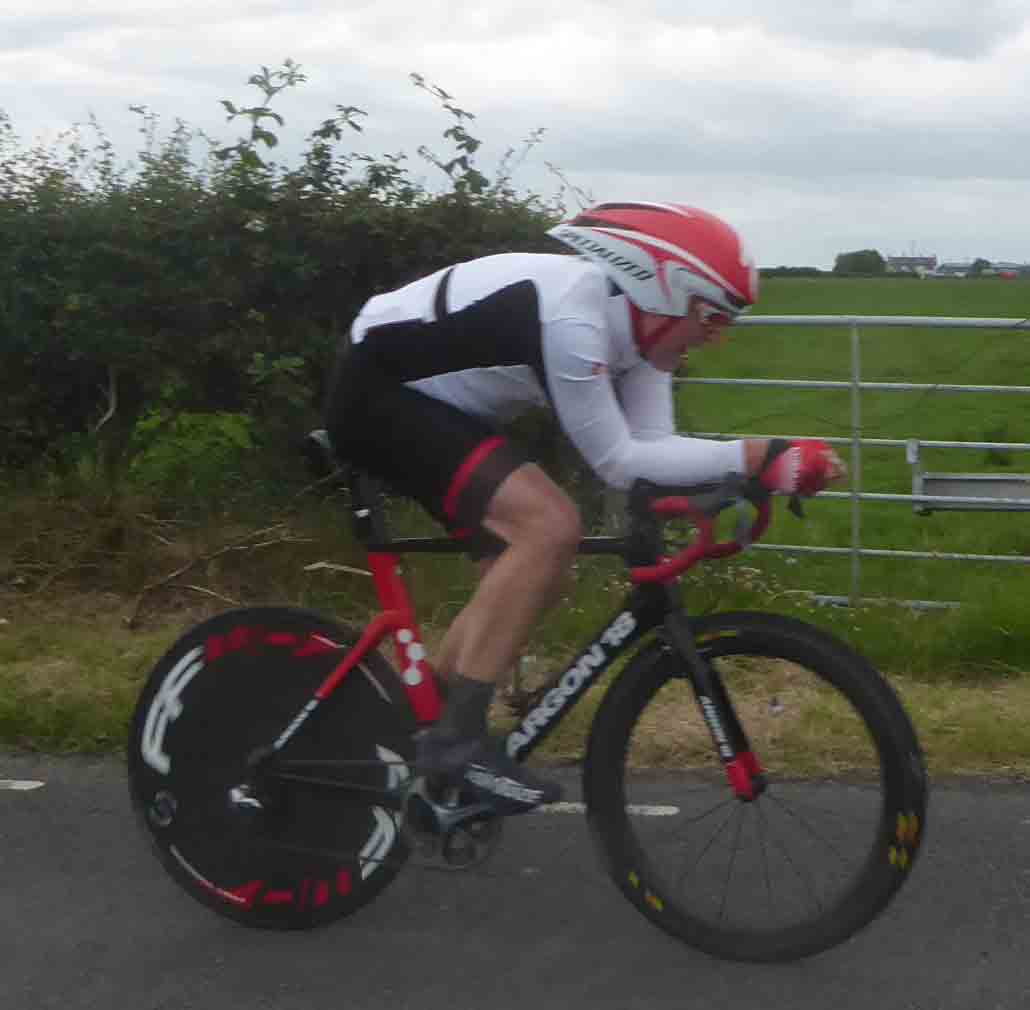