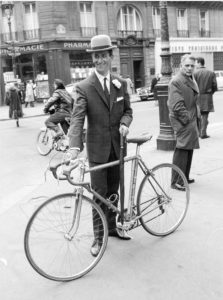 Tom Simpson, dressed up as a London City Gent in Paris

Easter is normally a time of stage races and lengthening leisure rides. But with cycling activities still limited, perhaps there is now an opportunity to escape with a good cycling book.

We’ve picked two books to review here – biographies of Tom Simpson and Peter Sagan. These two riders initially appear to be very similar – both came from countries where cycling was a minority sport, and both went on to win the world professional road race championships. And both have a reputation as lively entertainers – Peter Sagan for example recreated a dance scene from the film “Grease” with his wife, and Tom Simpson was famous for playing the London City Gent for the Continental cycling press. So how do the two biographies compare? 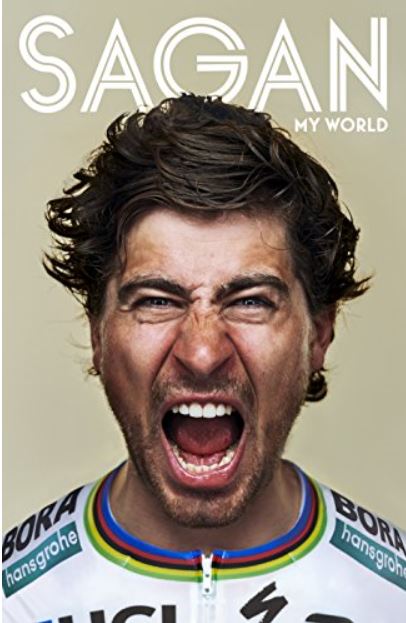 First up is “Sagan – My World“. This is a typical, modern cycling biography – loosely based on Sagan’s cycling career (and specifically his three world championships in Richmond, Doha and Bergen), but with plenty of fun insights into the life of a professional cyclist. If you enjoyed “The World of Cycling According to G” (the first Geraint Thomas book), then you’ll like this one too.

Sagan is generous in recognising all those who help and support him, particularly “Team Peter”, the small, close knit band of advisors that have remained constant as his career has developed.

If I was to compare this book to a cycle ride, it would be a ramble around the Ards Peninsula with some good friends – pleasant, familiar scenery, great company, but (intentionally?) not very challenging. 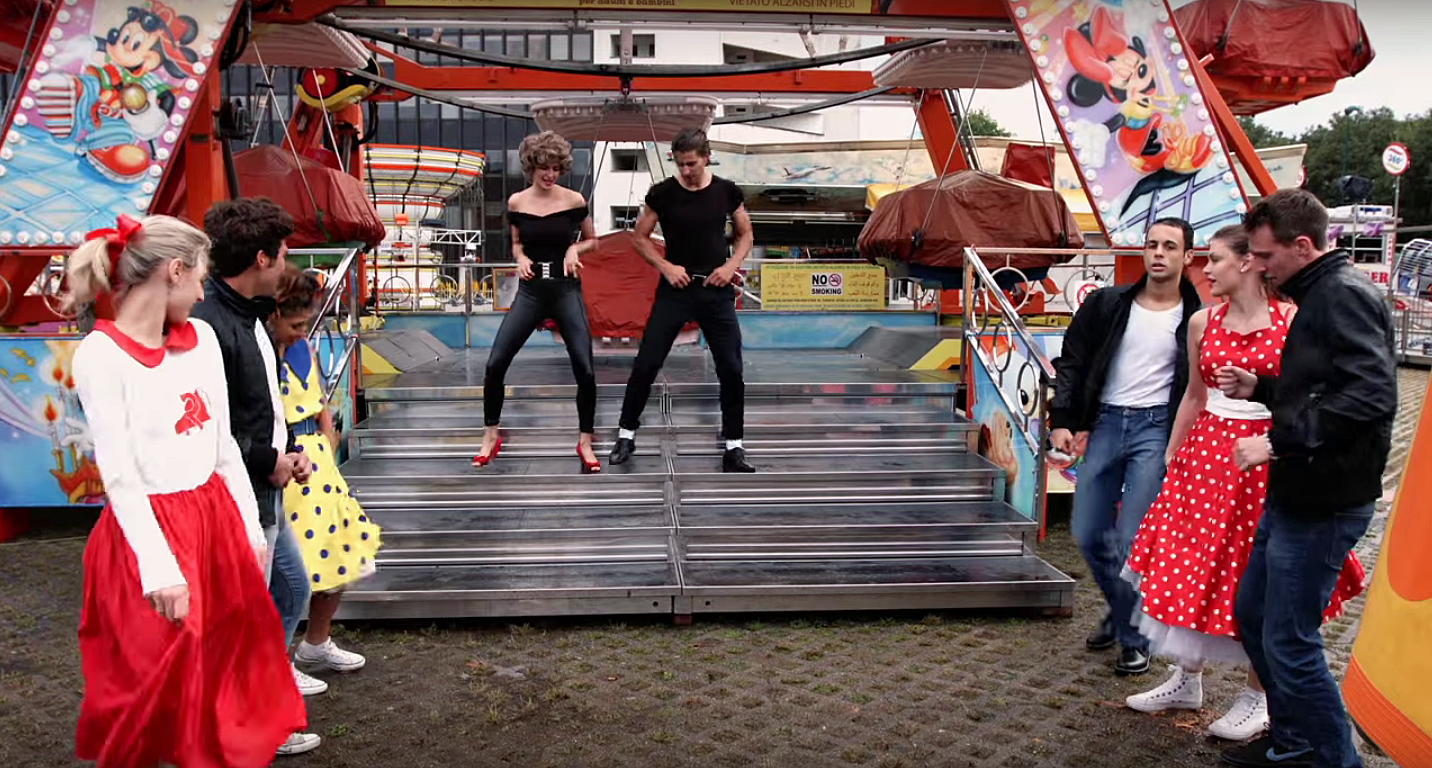 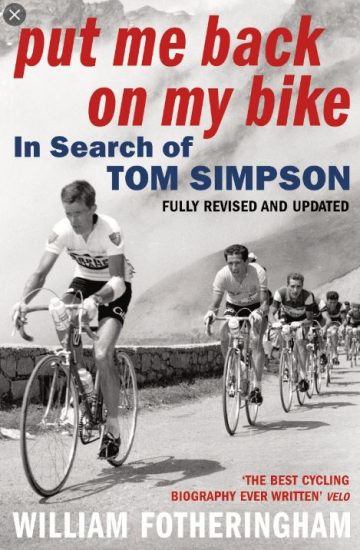 “Put me back on my bike – In search of Tom Simpson” by William Fortheringham is a completely different style of book. The one thing that everyone knows about Tom Simpson is that he collapsed and died on Mont Ventoux in the 1967 Tour de France, and this episode dominates Fotheringham’s story.

The book is like a ride in the Craigantlet Hills – a big, dome shaped massif east of Belfast. Craigantlet village sits at the top, and there are eleven separate roads climbing up to the village, arranged in a circle like the markings on a clock. Some of the roads are gentle and meandering, others are hair-pinned, and a couple just rear up to brutal 15-20% gradients. If you tackle all the hills in a single ride, you’ll slowly build up a complete picture of this challenging area. 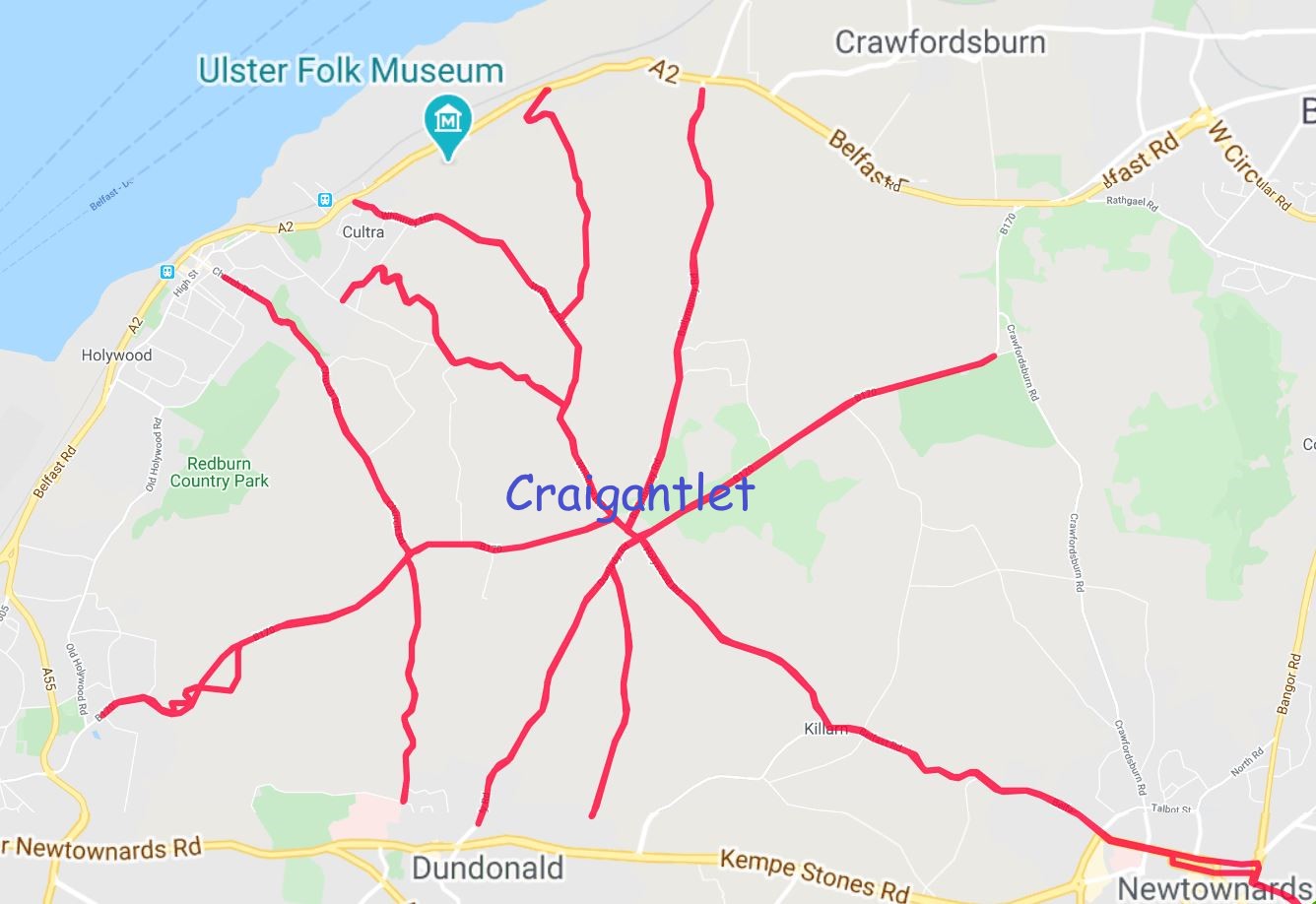 Fotheringham’s approach to Tom Simpson is like this. He tackles Simpson’s death from many different perspectives. How did he become a Tour de France contender? Why was he so driven? What was the drug culture like in the 1960s? How did his team mates support him? Could the Tour doctor have done more to help? And so on. Round and round. Up and down.

William does his usual excellent, and very thorough, research, including interviews with many of the key players. And he slowly builds up a multi-layered picture of what happened on the fateful day. There are fun stories, as well as more challenging and shocking chapters, especially relating to drugs. 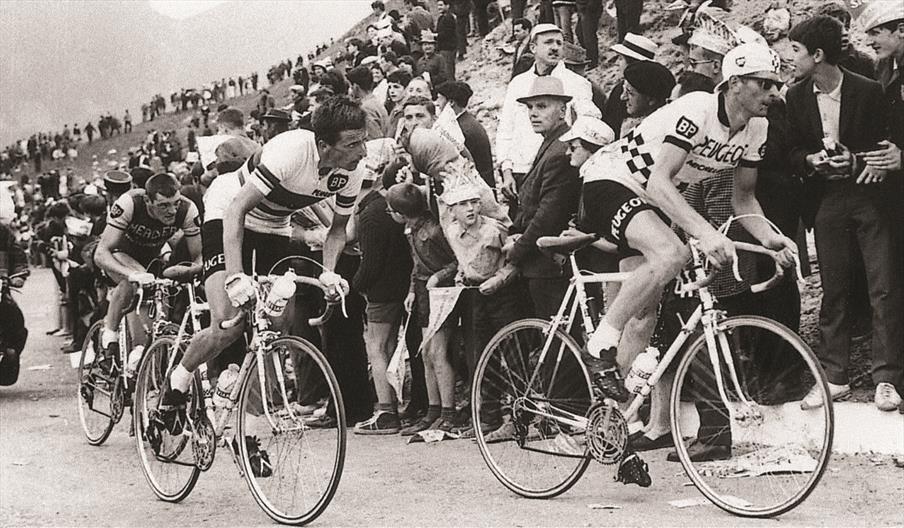 Tom Simpson in the rainbow jersey of World Champion

This isn’t a sugar-coated biography by a family member, but neither is it a hatchet job by a red-top journalist. There isn’t a simple answer to why Simpson died. But by the end of the book you’ll have a thorough and well-balanced insight into the bigger picture, and a greater appreciation of how hard sport is at the top level.

Climbing the eleven hills of Craigantlet in a single ride isn’t something you’ll want to do every weekend. It’s tough (over 5000 feet of climbing), but surprisingly rewarding. And the same is true of this book. It is our winner here.

For more reviews, click here. And if there is anything else you’d like to see reviewed, let us know.