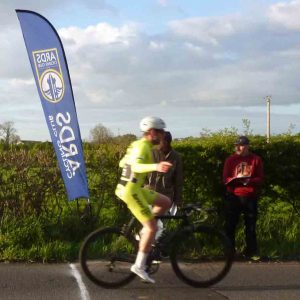 The handicappers had split the riders into three groups, separated by a total of 3 minutes, but going into the last lap the scratch group had caught everyone and the leading three were already forging a winning gap.

In the group sprint for fourth place, Luke Joyce (Kinning Cycles) narrowly got the better of Andrew McCullough (Killinchy) and the ever young Ian McClure (Northern).

Thanks as always to the judges and all the marshals who did a fantastic job. 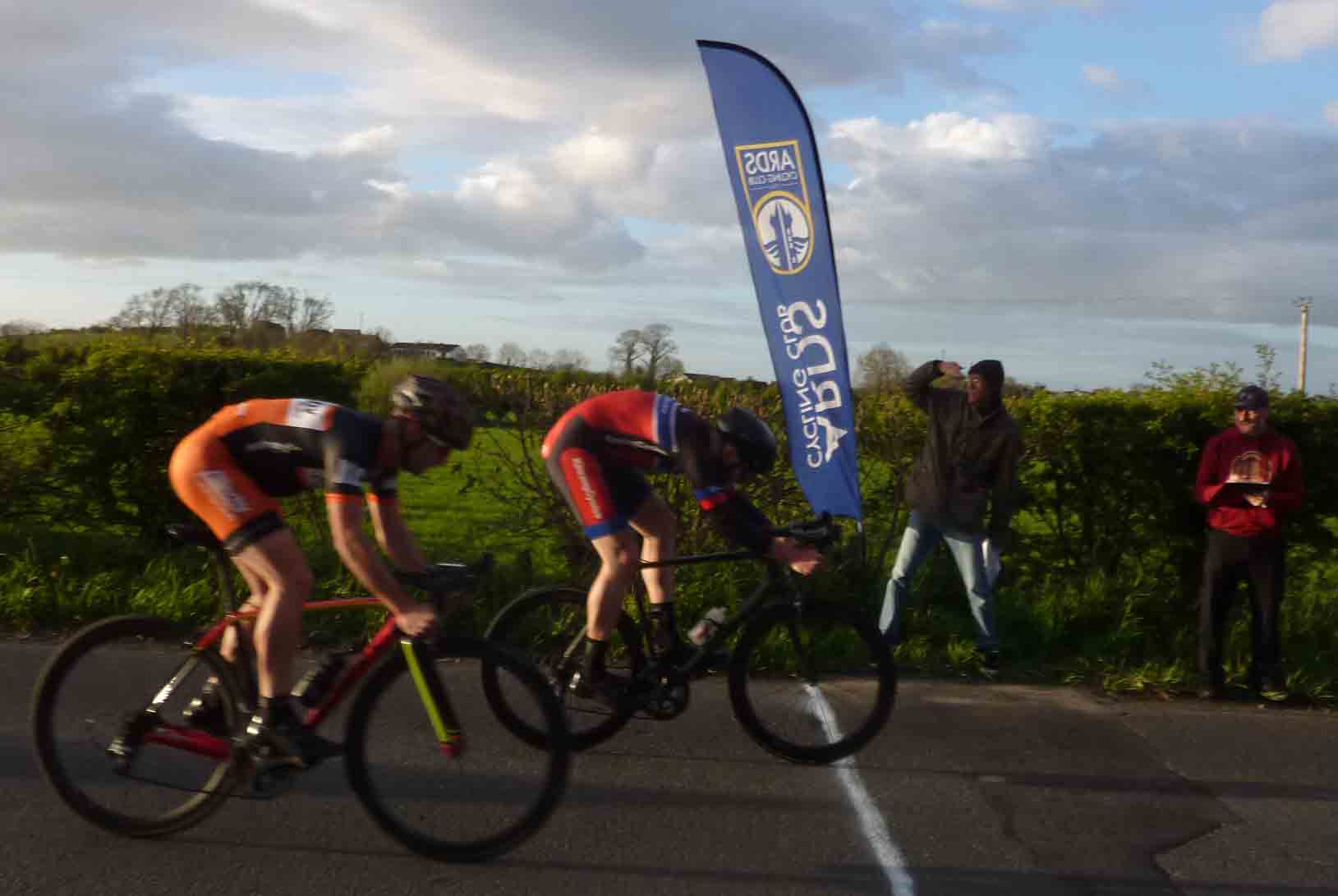 There was a one minute silence before tonight’s race in memory of Colin Watson, who died on Saturday. There is a Service of Thanksgiving tomorrow, Wednesday 9th May, in Regent Street Methodist Church at 12 noon. Funeral afterwards to Movilla Cemetery. Our sympathies go out to his wife Heather and to their families at this time. 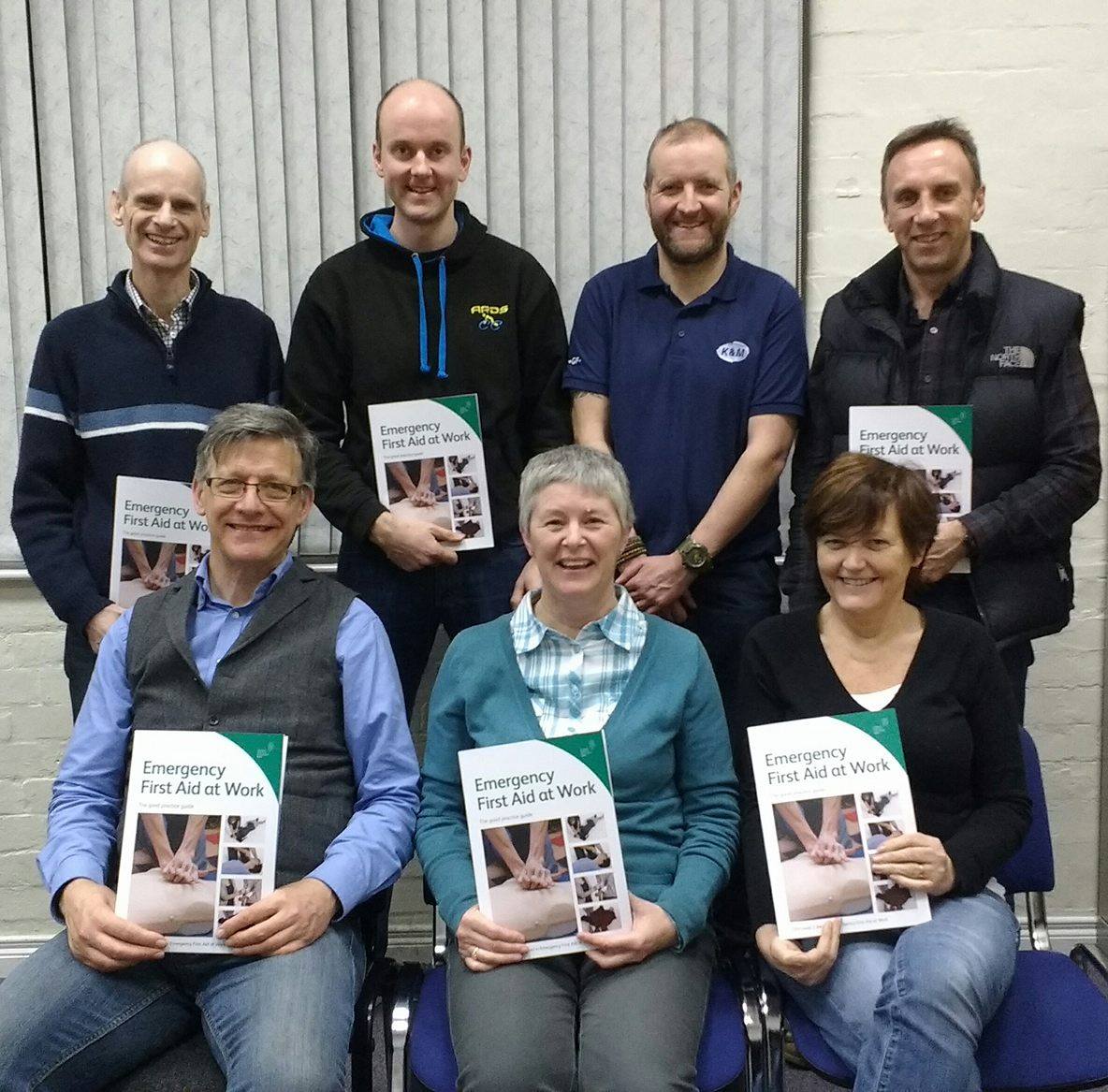