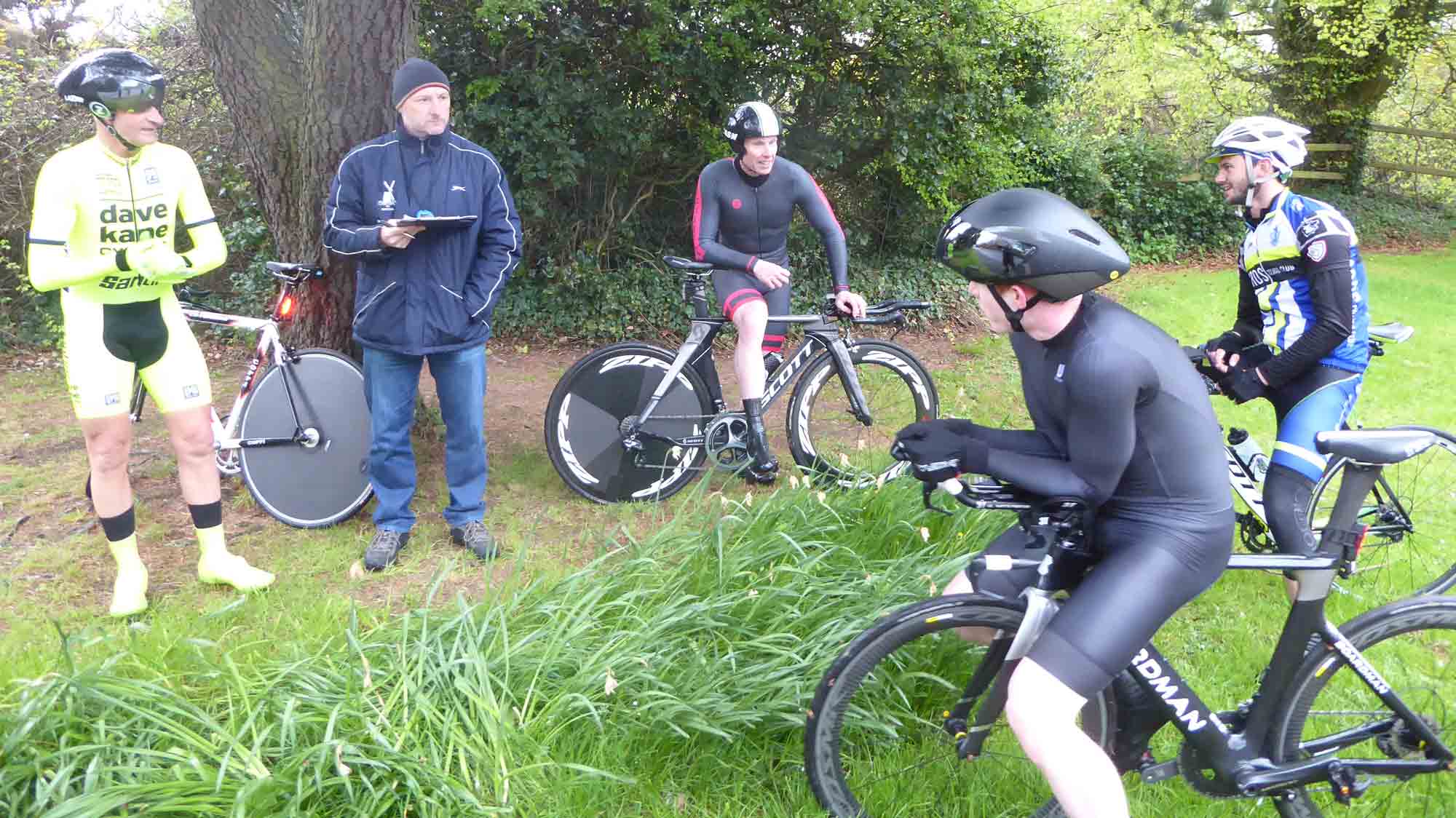 Nine hardy souls braved the wet and windy conditions on the Portaferry Road for tonight’s straight in 10k time trial from Greyabbey to Newtownards. With a strong side/tail wind, conditions were fast for those able to maintain an aerodynamic position while keeping their bike under control. 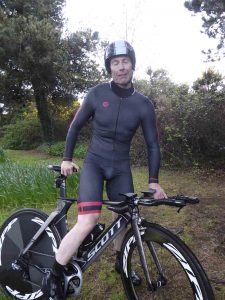 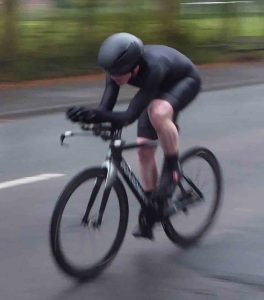 Fastest was John Rafferty, whose time of 12:29 is an average speed of just over 30mph – exciting stuff. And best on handicap was Alan Rodgers who beat his previous personal best by 31 seconds to take an early lead in the 10k handicap cup.

Thanks to the pusher off and timekeepers, who were probably even colder than the riders by the end of the night! Here’s hoping for better conditions next week at the first club road race in Ballygowan.