Niall Brown celebrated his birthday this evening with a maiden victory in the club 10 mile time trial at Millisle, beating fellow veteran Willy Gill by 3 seconds. He also collected 10 points towards the McFarlane Trophy and 10 points towards the 10 mile Handicap Cup. On a cold and windy evening, he was the only rider to beat his previous personal best. Ian Inglis’ winning time at this event last year was exactly 3 minutes quicker, which gives a feel for the severity of the conditions. 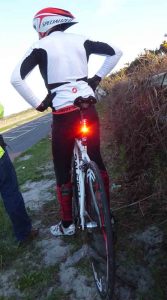 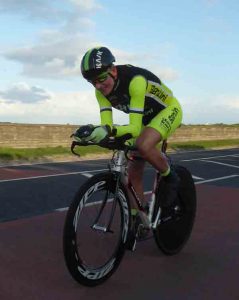 In deference to the conditions, Michael Rowan fitted his smaller 57 tooth chain ring 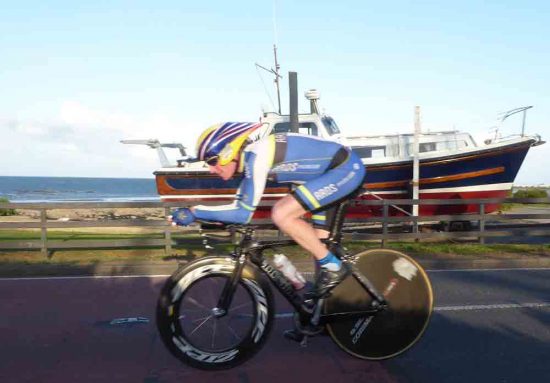 A great shot of Willy Gill at speed. Reports that the boat was blown 100 yards up the beach during the event are being treated as fake news. Probably. 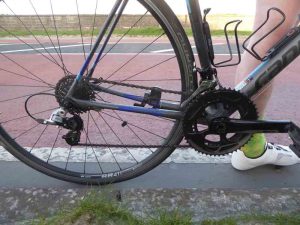 Conditions on the return leg were tough..

Thanks as always to the marshals and timekeepers.

And finally, apologies to Christine, Heather and Alison for my spelling mistakes in last week’s report. Hopefully they’re fixed now, but let me know if there are any others..