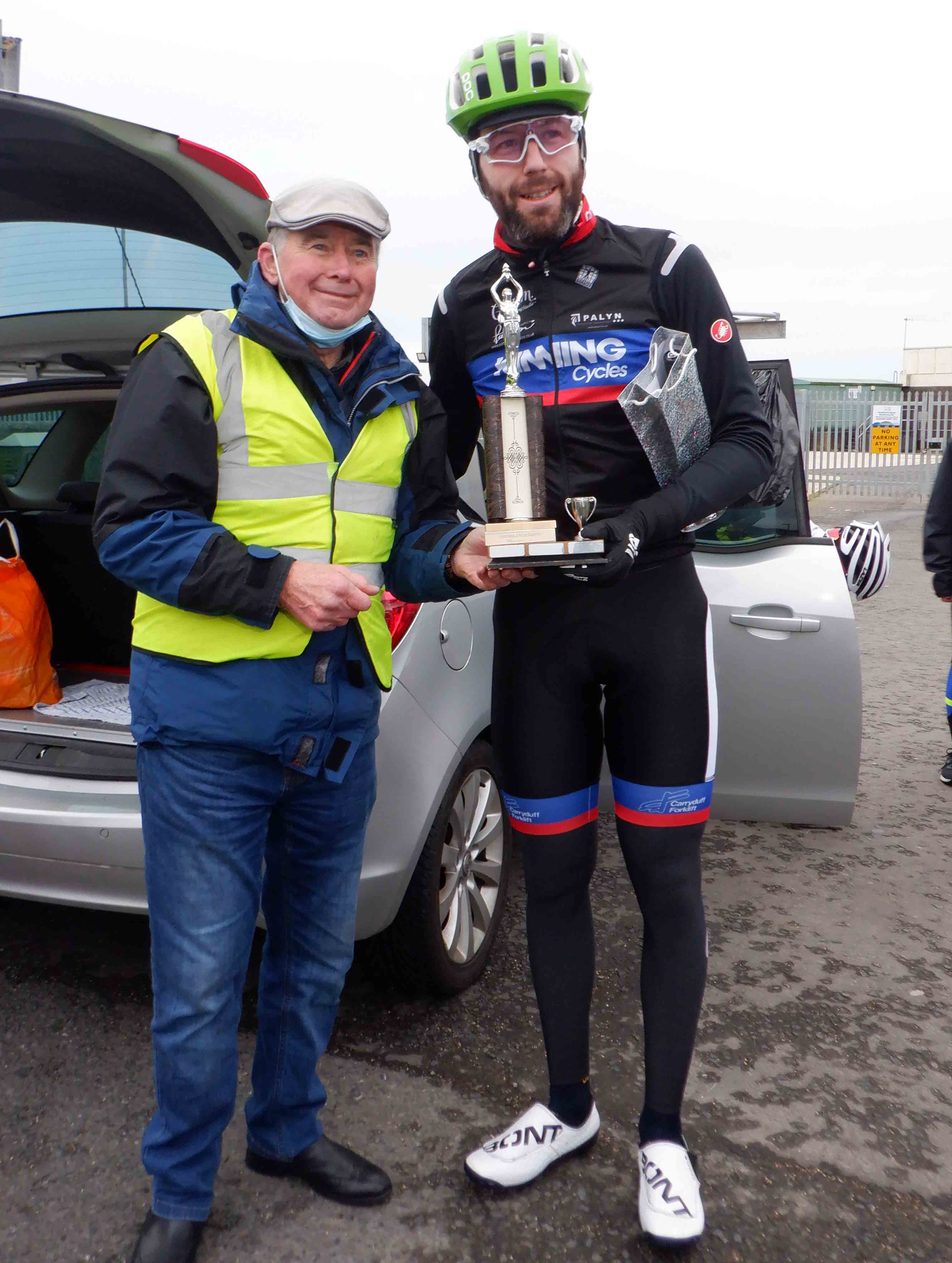 Ian Inglis (Kinning) seemed oblivious to the stormy conditions on Christmas morning, powering to a hugely impressive time of 21:54, and winning by over three minutes from top Irish junior rider Dean Harvey (Spellman).  His time was the second fastest winning time in over 40 years of Christmas 10 mile time trials on the Portaferry Road, and came despite winds that were forecast to hit nearly 50mph. 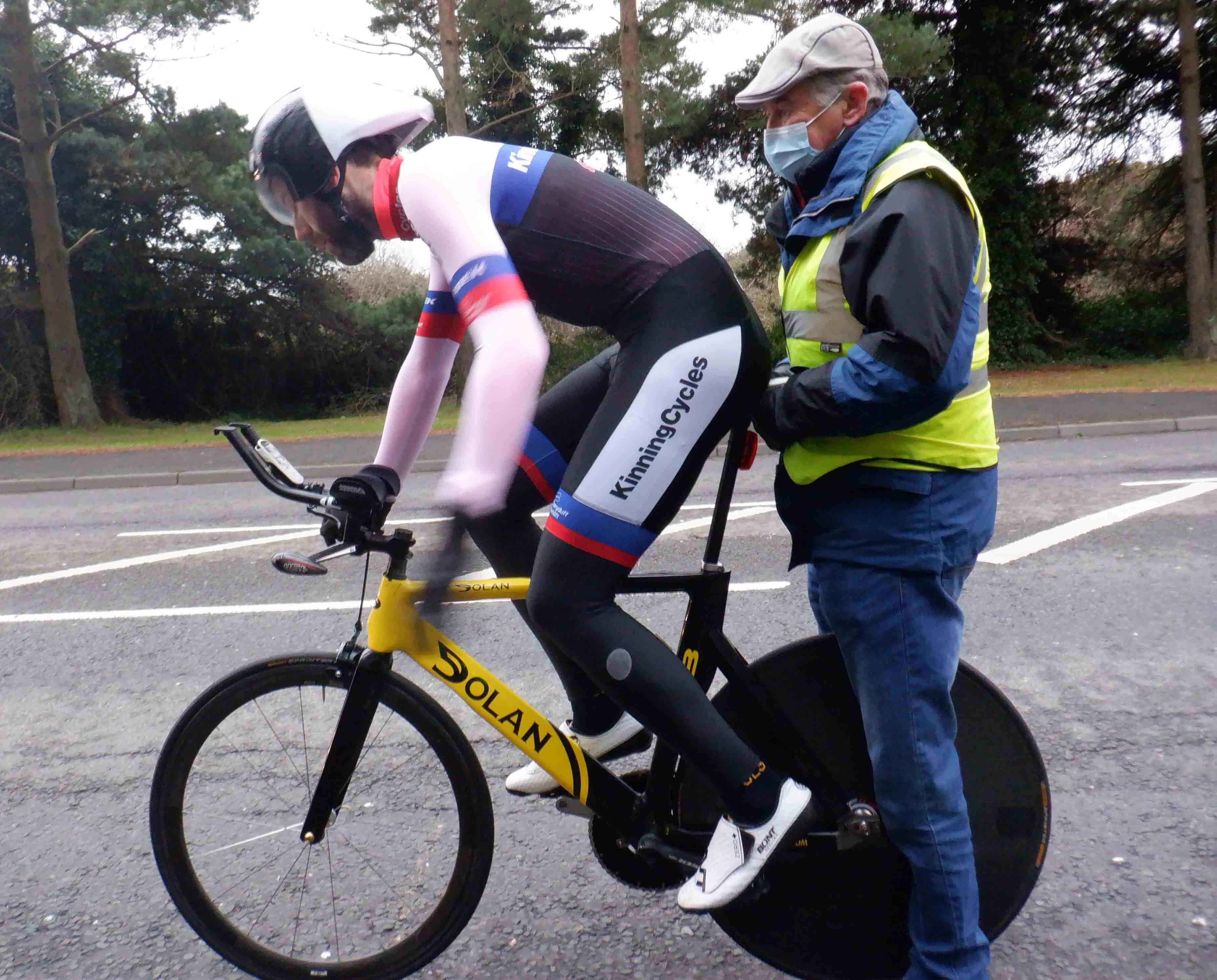 Ian prepares for blast off…

Some of the competitors and supporters at the finish

Thanks to Paul Robinson for stepping up to do all the time keeping at short notice after Darren had to self isolate, to Desi McIlwrath for refreshments and pushing off, and to all the marshals for keeping us safe. Hugely appreciated. 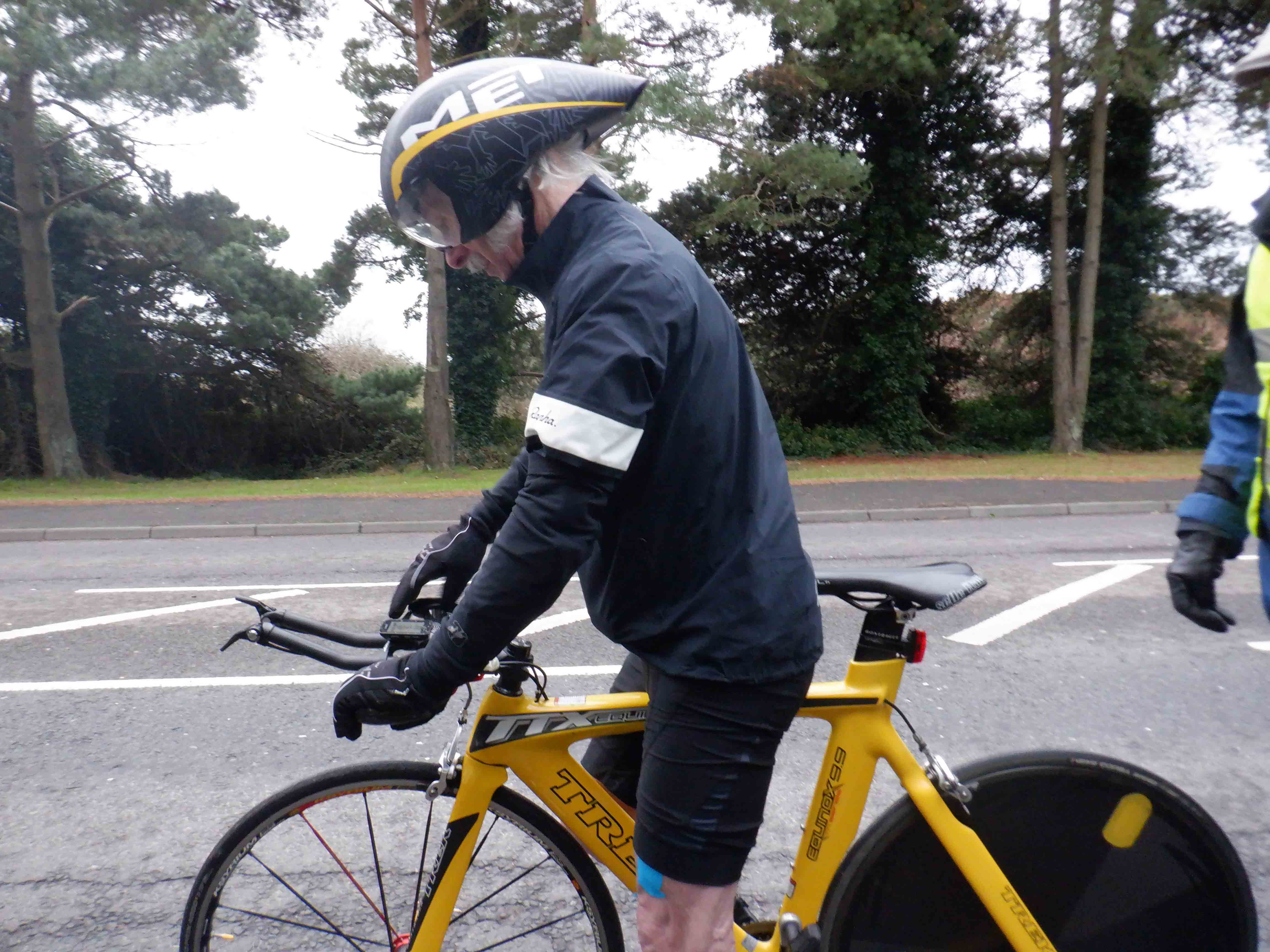 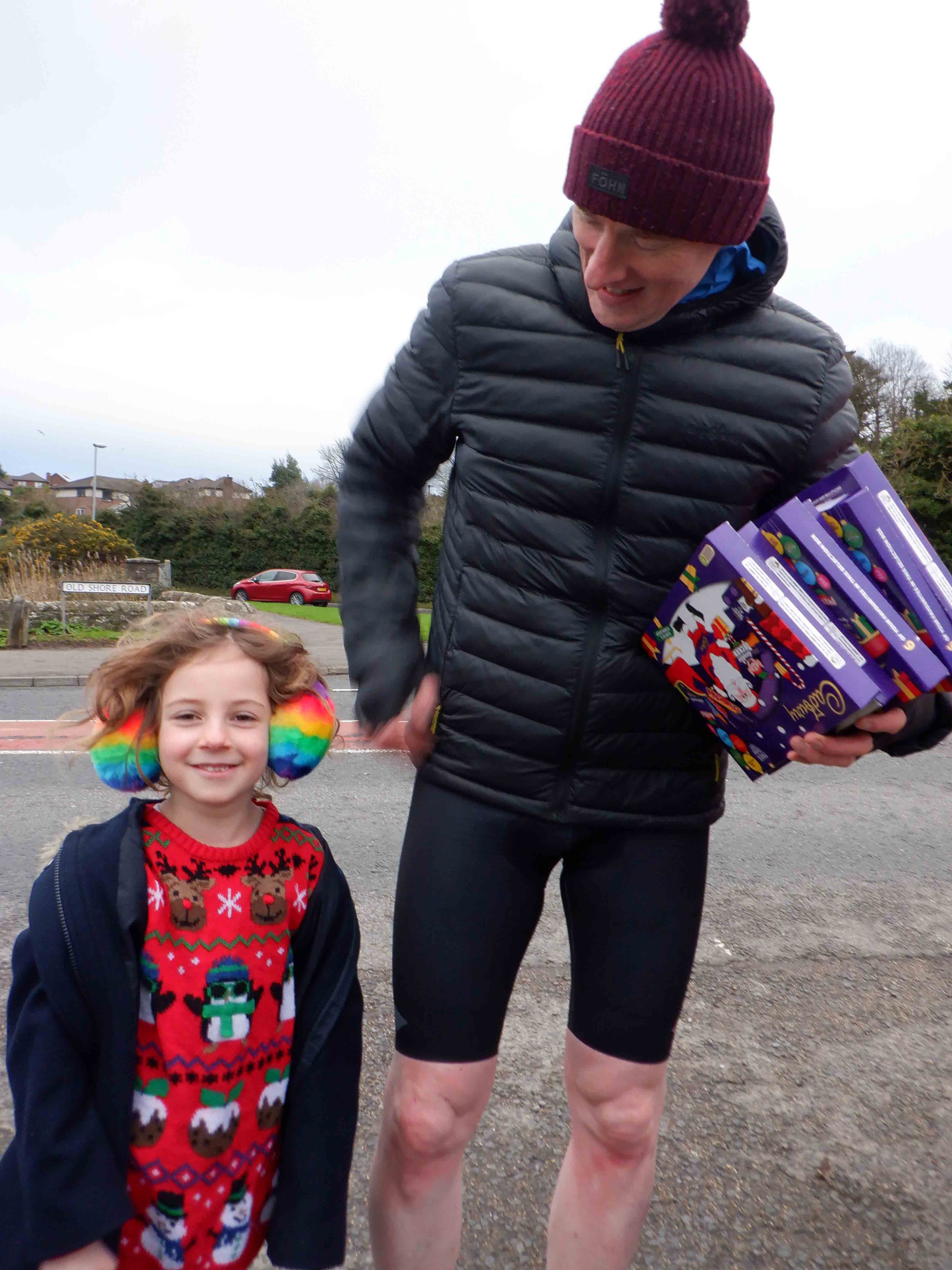 Glen Curry’s daughter was more impressed with her new ear muffs than her dad’s new bike. 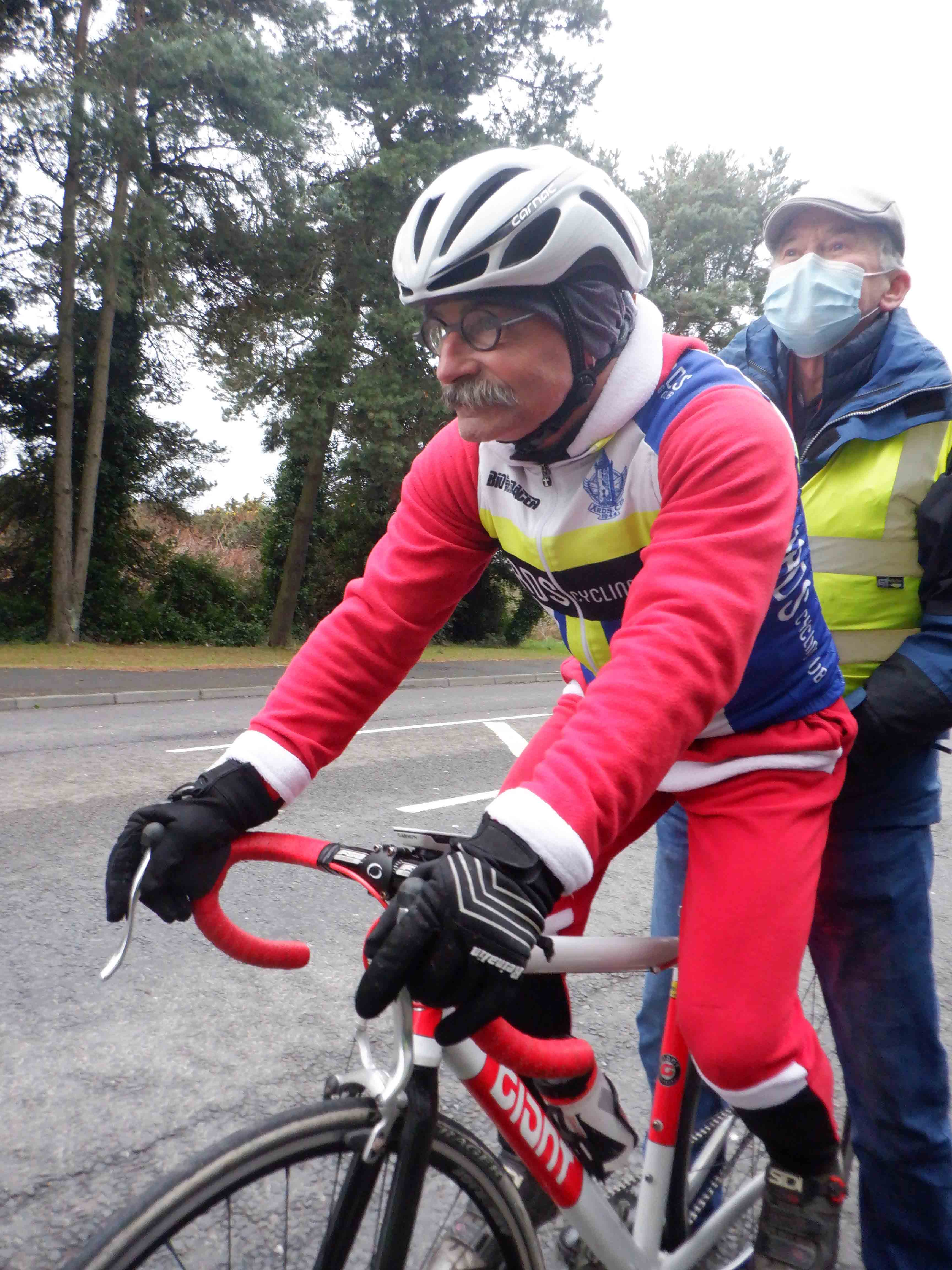 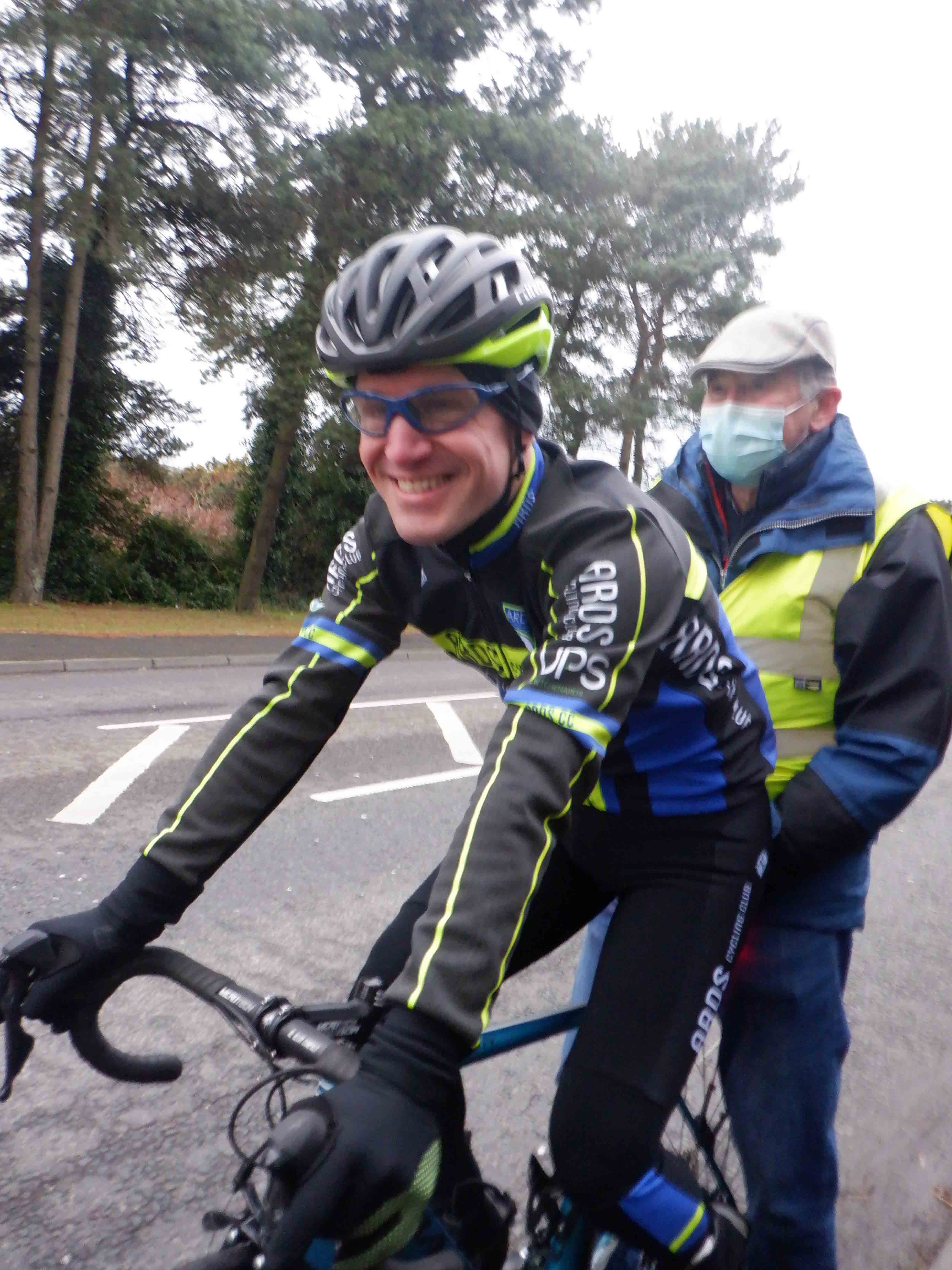 ArdsCCRT head Chris White is well wrapped up against the wind. 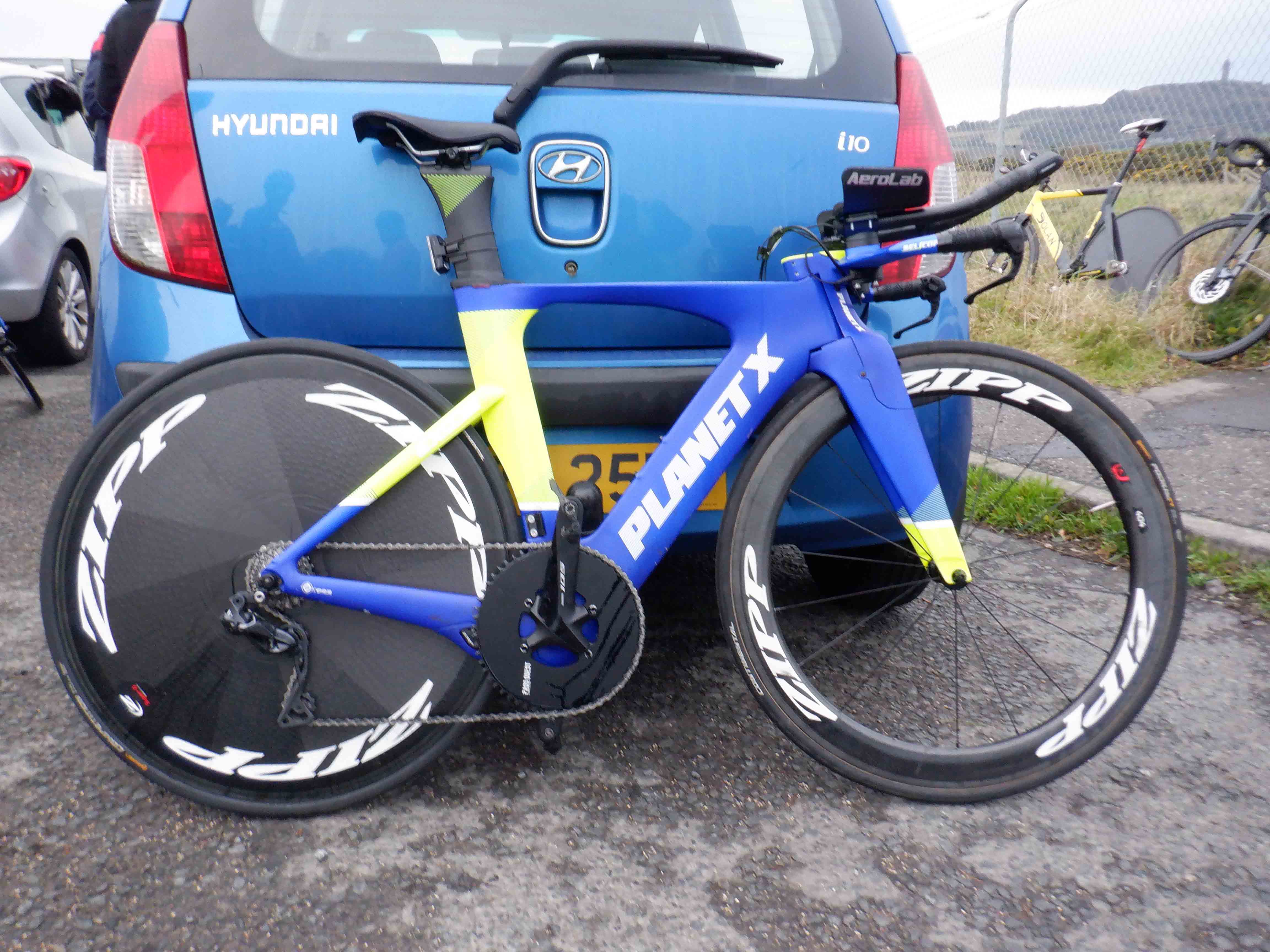 Some take the Christmas 10 more seriously than the club president.. 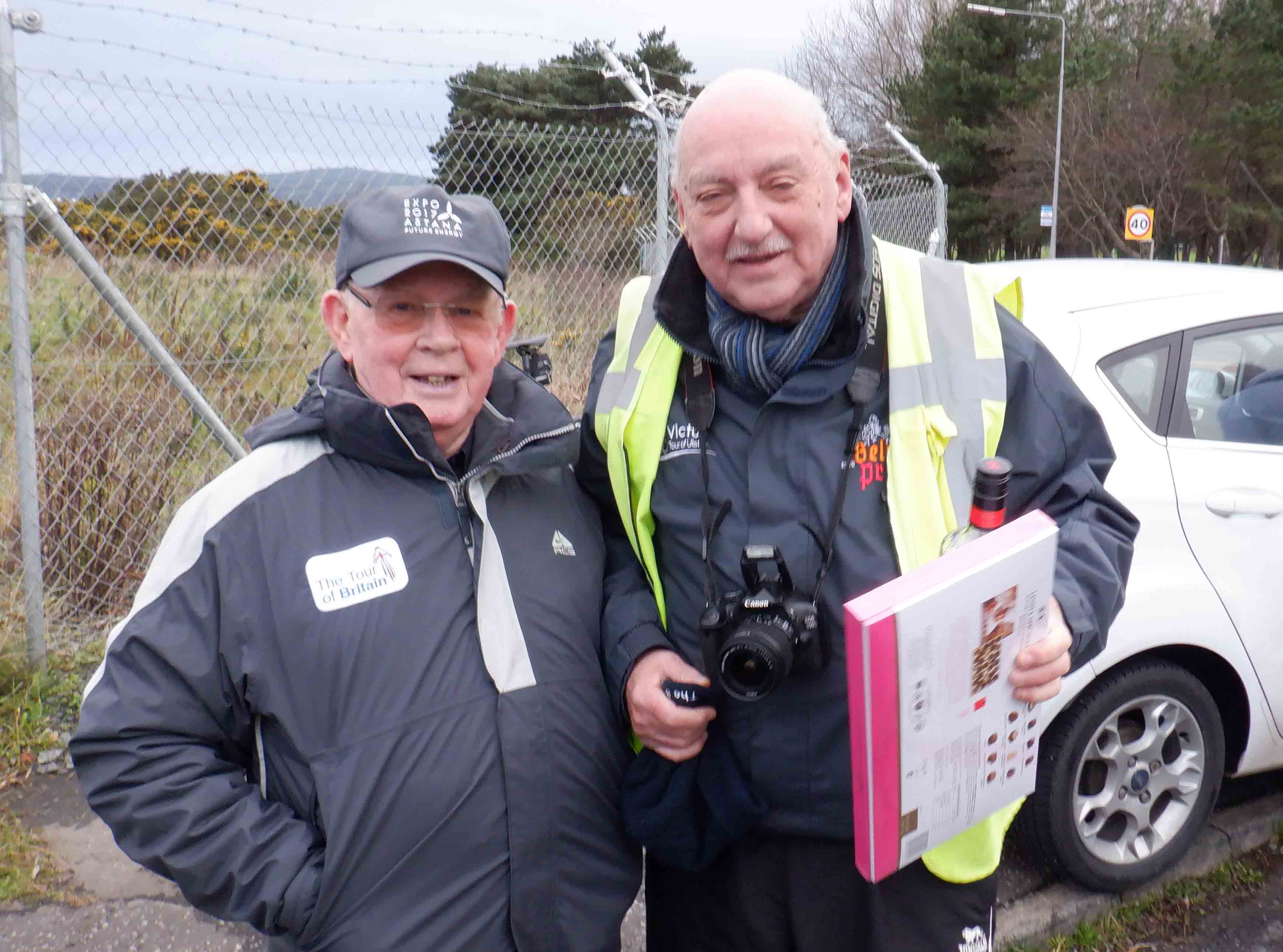 The Christmas 10 is always a good chance to catch up with old friends. Jack Watson and Dany Blondeel.