After his great win in the top race at Newry on Sunday, Peter McLean overlooked entering tonight’s club time trial, and hence gave hope to the other 39 entries.

Conditions were a lot more comfortable than the lashing rain of two weeks ago, and most riders were a little faster. Winner was Michael Boyd (unattached, but currently in negotiations with the Club Chairman) with 22:24, who just beat regular visitors Luke Joyce (Bike House) on 22:41 and Kieran McKenna (unattached) on 22:44. 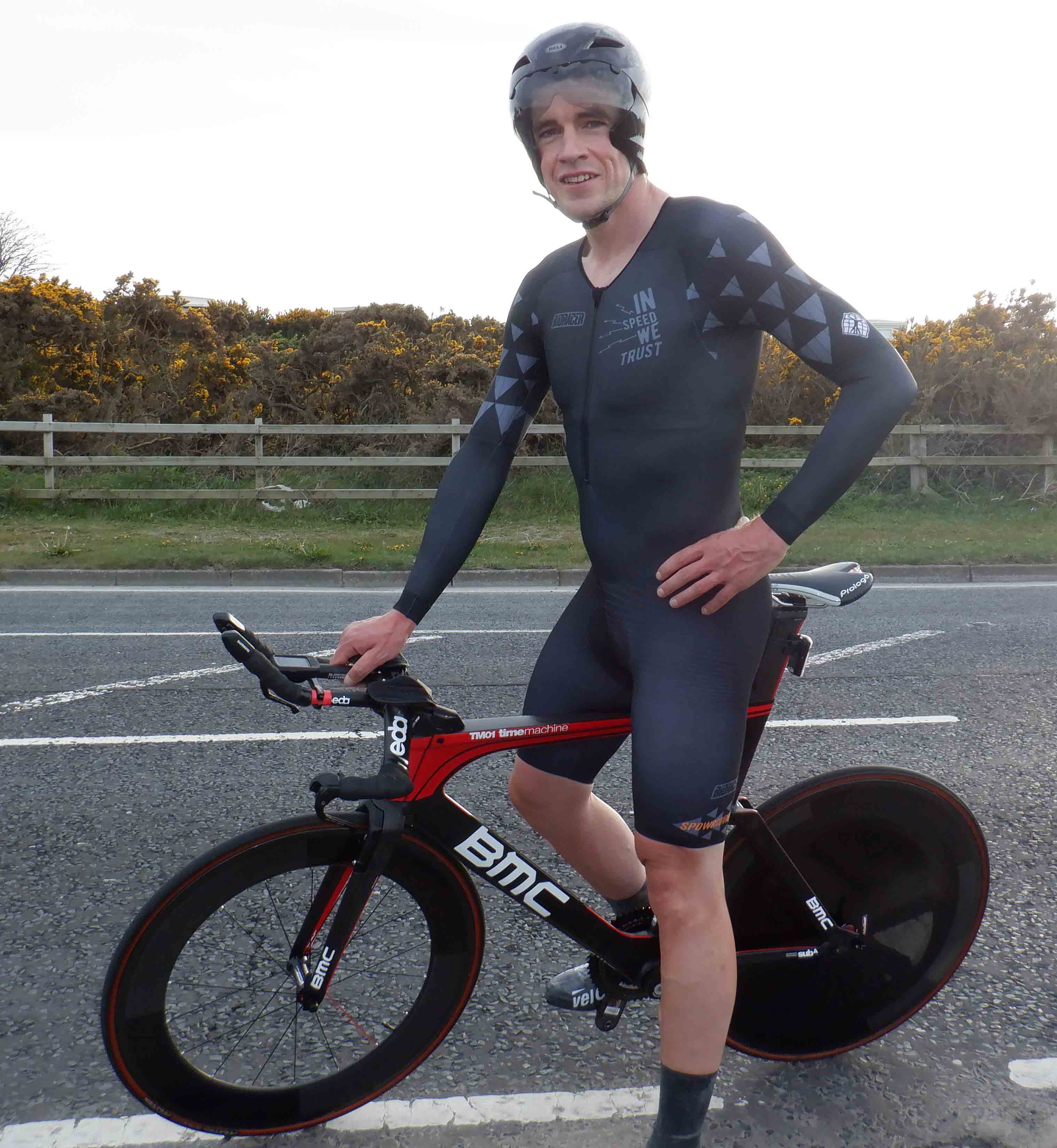 Fastest Ards rider was Barry Mitchell in a new personal best time of 22:57- good enough to claim a Super Gold in the club medal standards. He now takes the lead in both the 10 mile handicap trophy and the McFarland Cup (all 10s and 25s on scratch). But it was actually James Cairnduff who improved most tonight, and he jumps to second in the handicap standings, with all to play for in the final 10 on 20th July.

Fastest woman was Erin McConnell (Ards CC) with 26:27, claiming  a gold in her first club 10, and clearly well recovered from her win in the women’s race at Bishops Court on Sunday. She was just 25 seconds ahead of regular visitor Gillian Orr (26:52).

Here are the standings in the 10 mile handicap trophy.

And here are the standings in the McFarland Cup.

Thanks as always to the time keepers and the marshals. 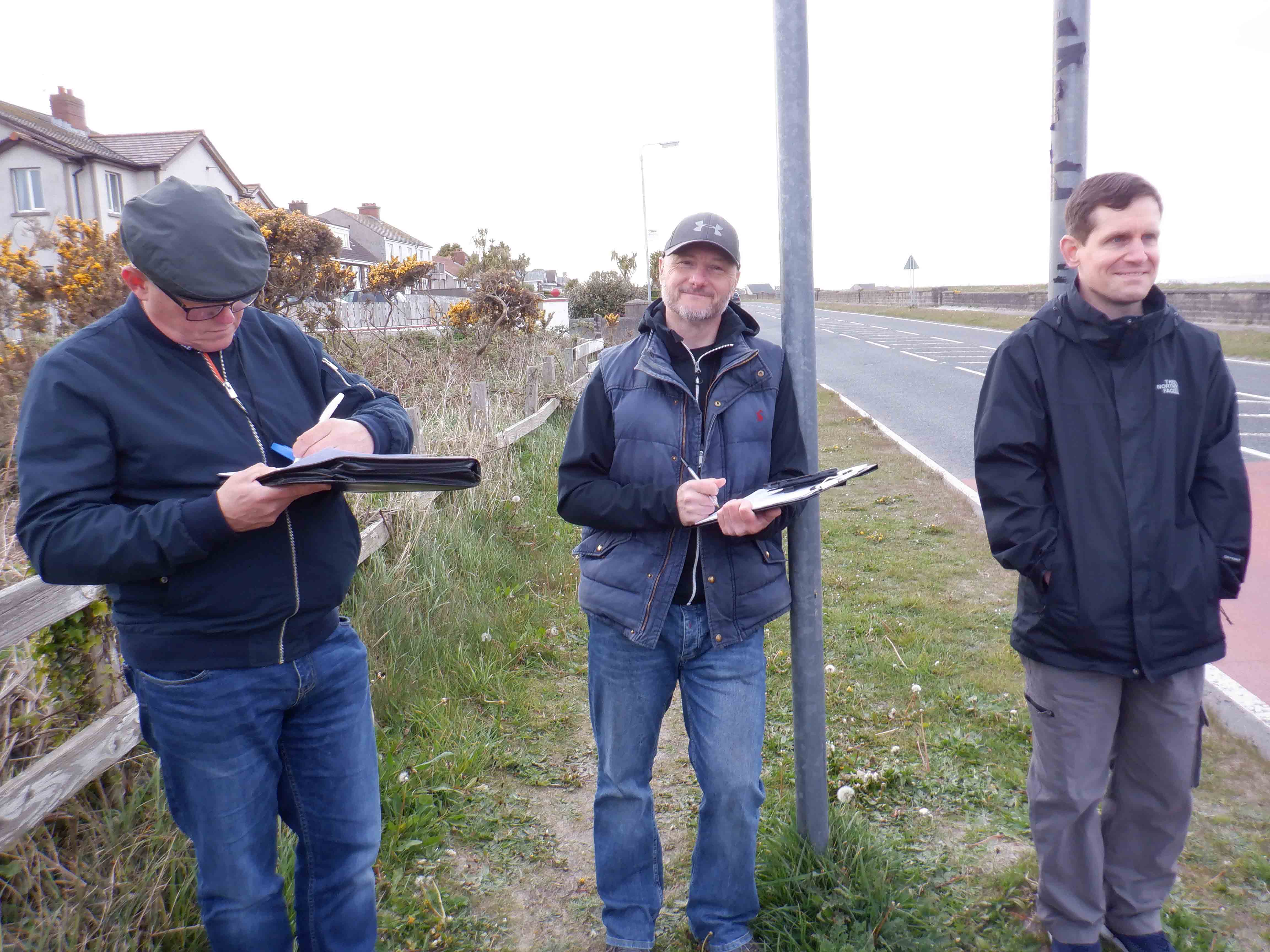 And a special congratulations to Karl Rockett on his fantastic 100 mile charity ride for MacMillan Cancer Support. He’s now raised £3418.

It’s a 10k straight in time trial on the Portaferry Road next Tuesday. Don’t forget to enter online by 6pm on Monday 🙂

And finally, it was great to see Jonathan Taylor (North Down CC) and Glen Curry (Ards CC) back competing head to head tonight. 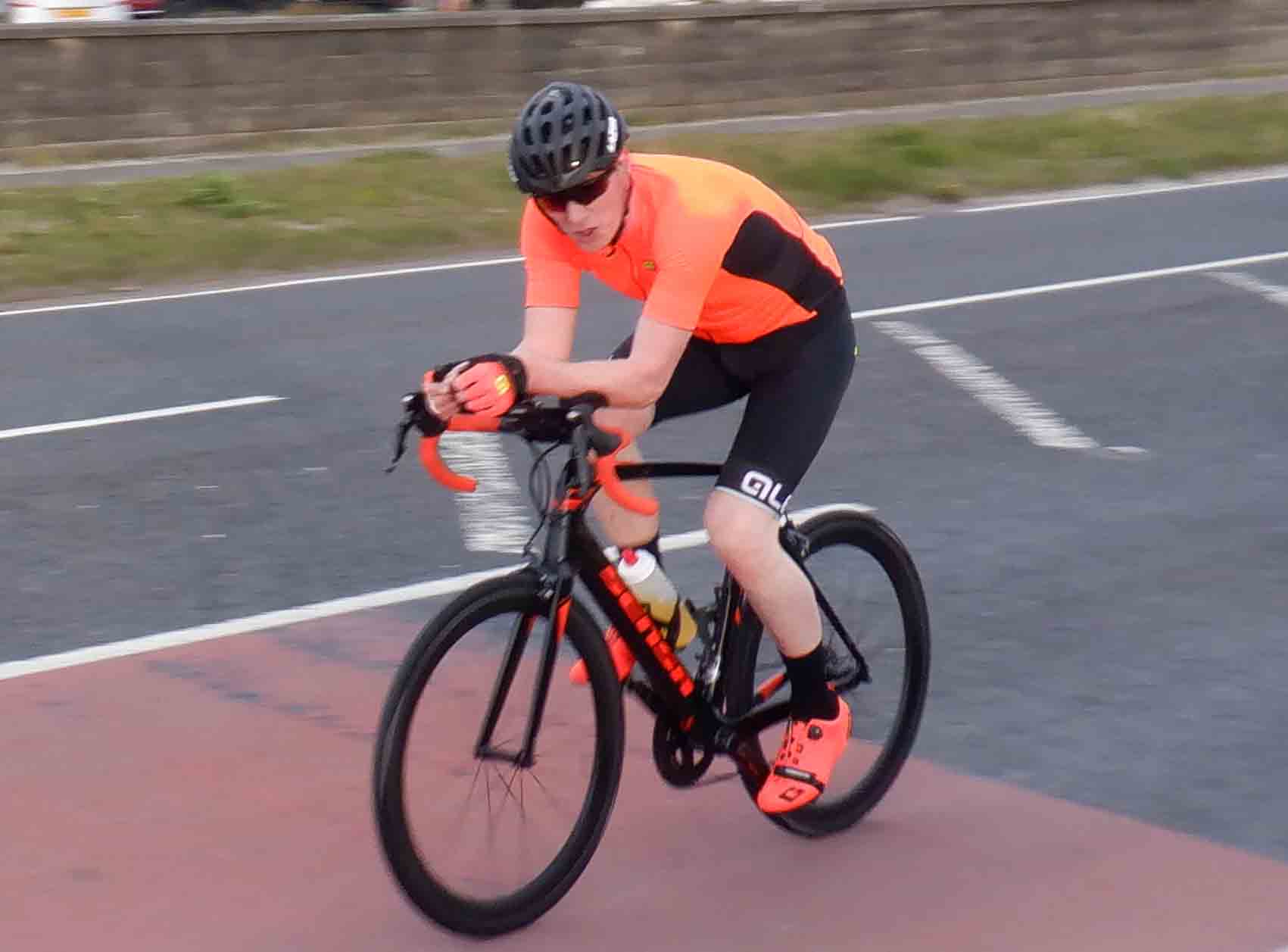 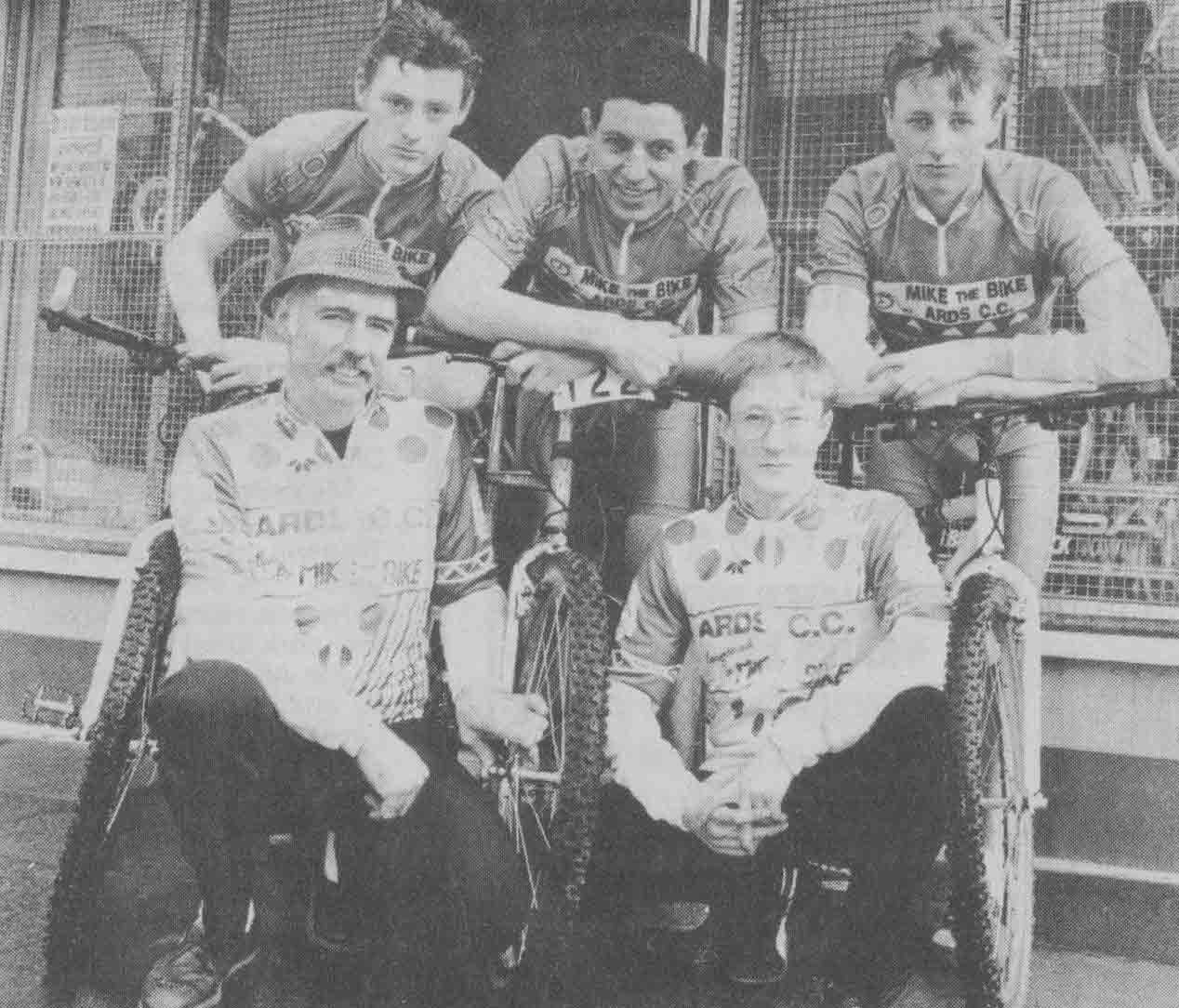 And here are Glen (top left) and Jonathan (top right) in 1991, when Mike “the bike” McConaghy supplied Scott Mountain Bikes to three riders in the club. The picture doesn’t do justice to the purple shorts, but the bikes were great.