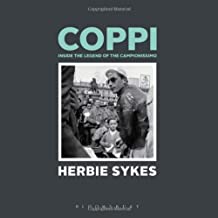 Some readers may remember our review of Fausto Coppi books, as part of the celebrations when the Giro came to Northern Ireland in 2014. That review hinted at another book – Herbie Sykes’ “Coppi – Inside the Legend of the Campionissimo”. And at long last we’ve managed to get our hands on a copy. It was worth the wait.

The book assumes you already know the Coppi basics, and is a mixture of interviews with riders who rode with Coppi and previously unpublished pictures.  It is utterly spellbinding. But rather than try to describe it, here’s a sample of photos and quotes from the book.

Herbie Sykes – “Five Giri with 22 stage wins, two Tours with 9 stage wins, the hour record, the World Championship, five Giri di Lombardia, three Milan-Sanremo, four national road titles, two Grad Prix de Nations, Paris-Roubaix, Flèche Wallone… Fausto Coppi’s palmares, though extraordinary in the context of post-war bike racing, is in some respects illusory. If Eddy Merckx was the best cyclist who ever lived, Coppi was irrefutably the greatest. That greatness could never be measured in a list. Rather it is to be found in the profound effect he, his genius and the vicissitudes of his life had on ordinary Italians, and on a continent of sports fans.” 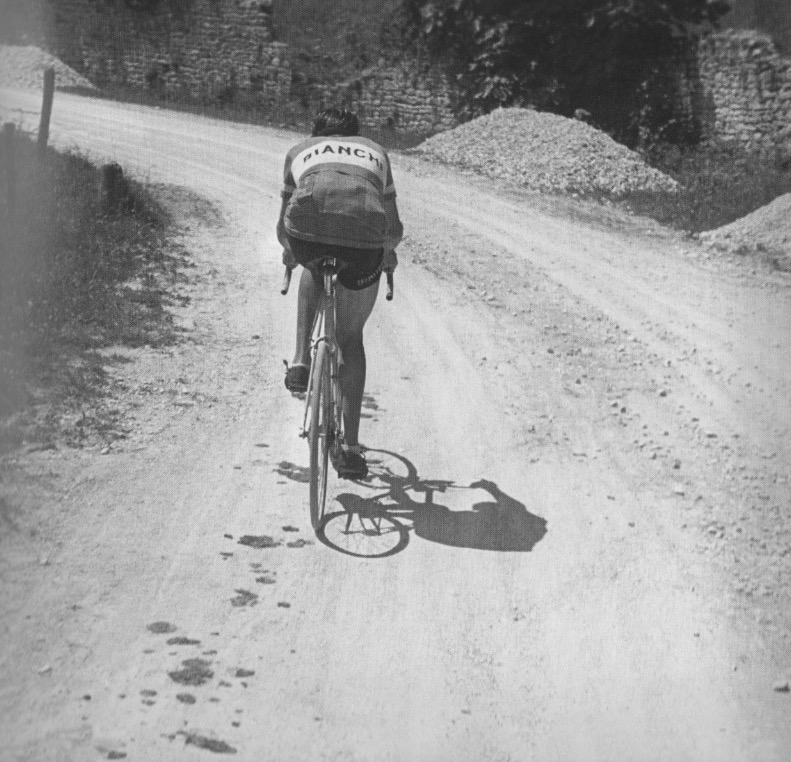 Coppi won the Tour of Lombardy monument 5 times. Here’s a quote from Enzo Bellini, who finished 11th in the 1948 edition, “Coppi came over to congratulate me personally for the way I’d ridden, and I was on cloud nine. Fausto had ridden it on his own, as usual. He won it four times in a row, didn’t he? I think he won that day by about six minutes.” 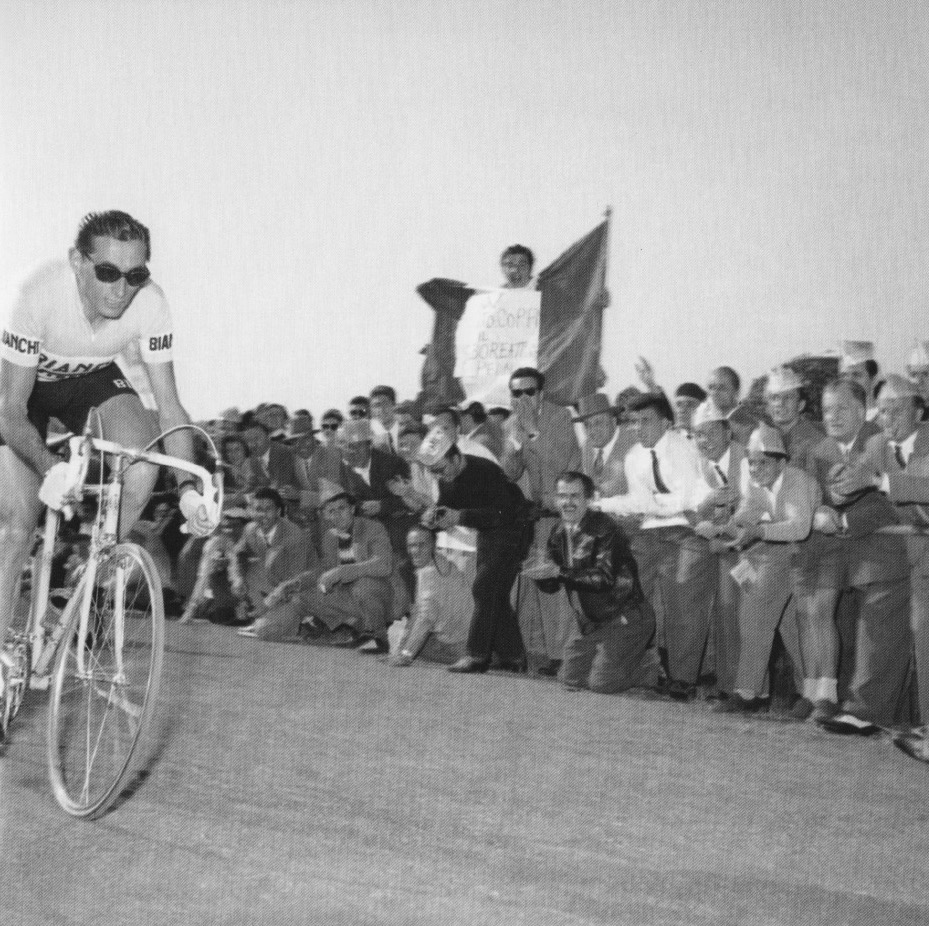 “Young and old, rich and poor” 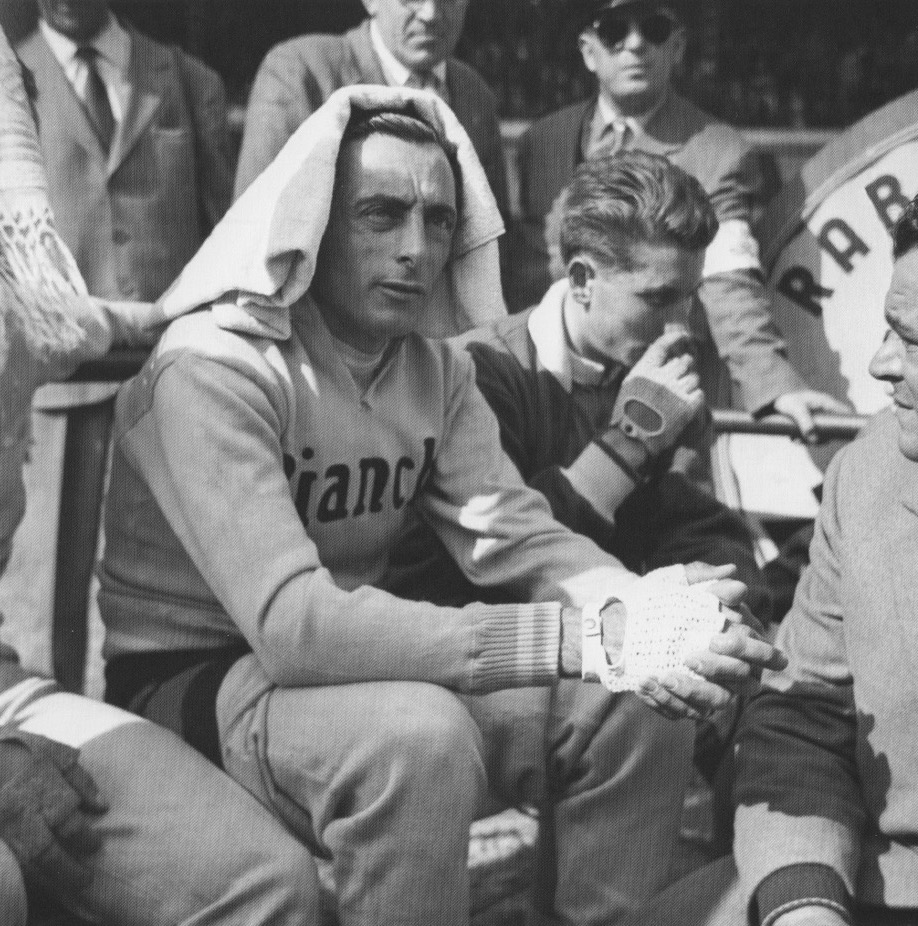 Coppi’s career overlapped with many other great riders, making his victories even more exceptional. Here he’s pictured with a young Jacques Anquetil 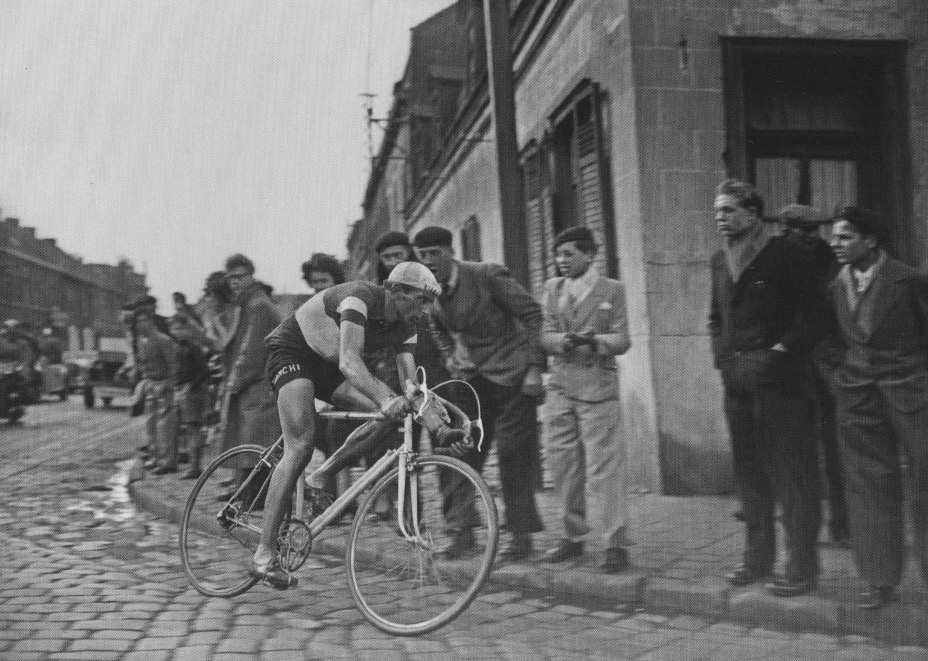 Paris-Roubaix 1950. Runner up Maurice Diot said, “I won Paris-Roubaix! Coppi was riding a different race to the rest…” 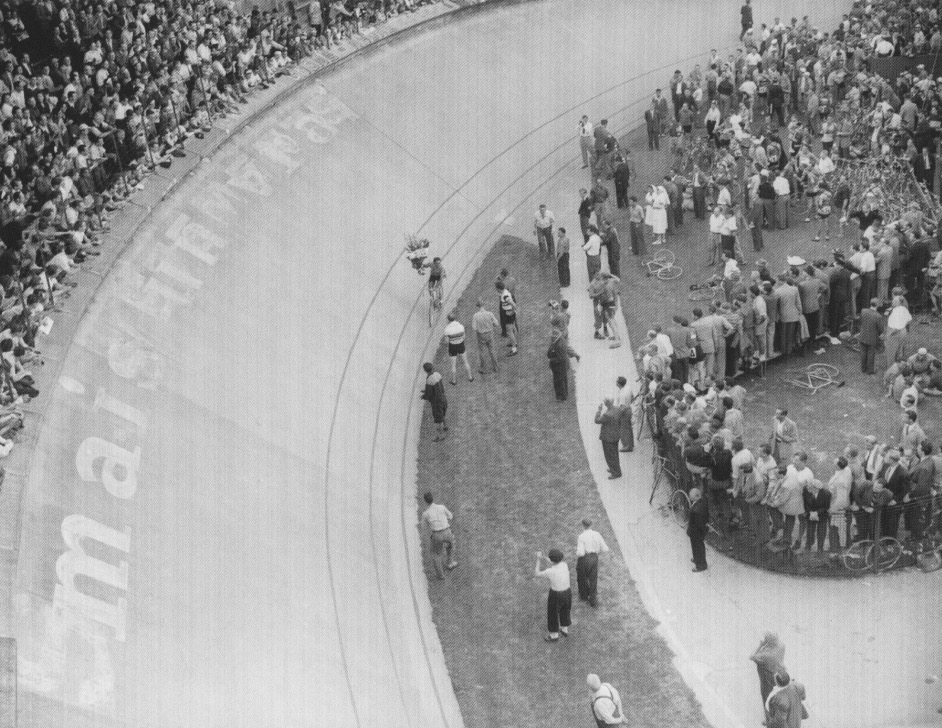 Franco Franchi – “At the 1952 Tour Coppi was doing things I could never have imagined. I think it was probably the greatest exhibition I ever saw…”. Coppi won the Tour by 28m 27s and the organiser, Jacques Goddet, had to double the prizes for lower placings to keep other riders interested. 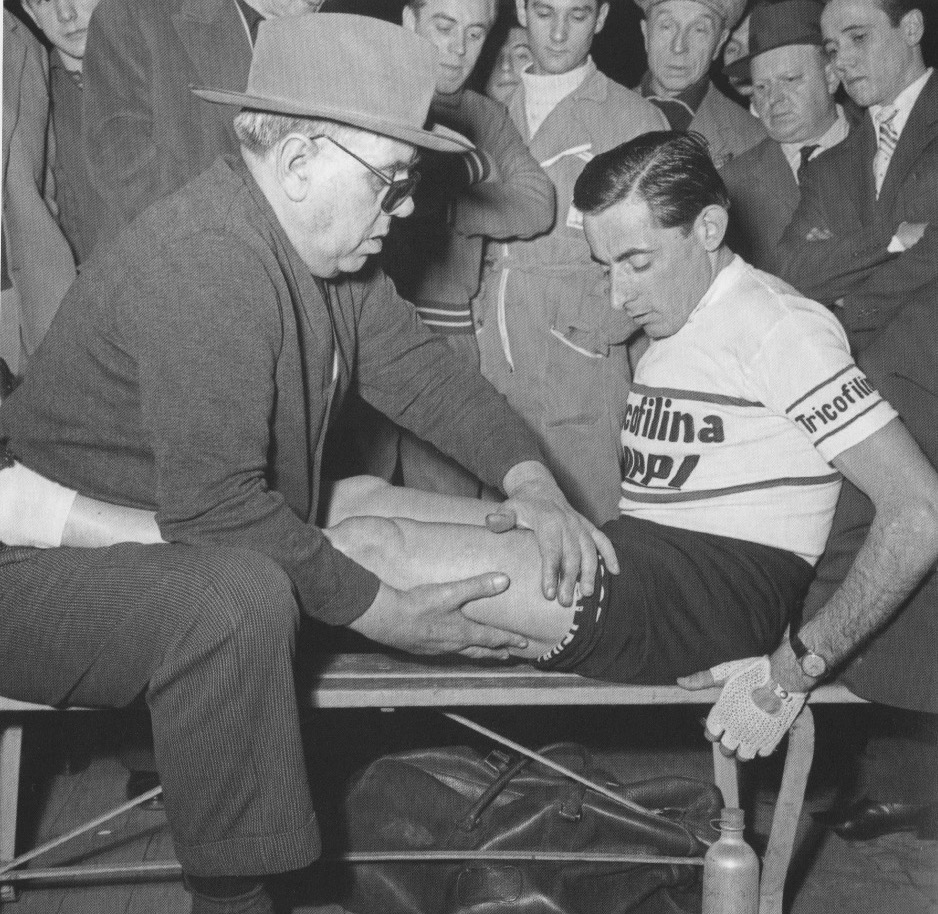 Paulo Guazzini – “Biagio Cavanna was already blind but he was Coppi’s masseur. People said he was some kind of Svengali…” 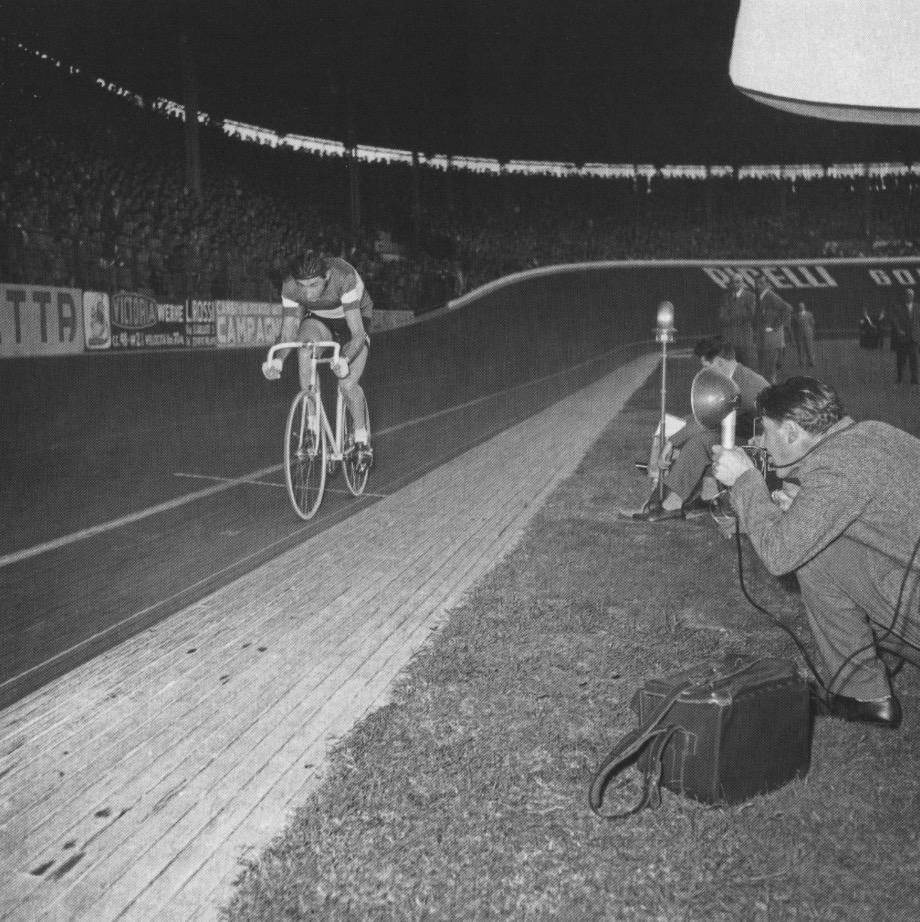 Guido Messina – “So we met, and Coppi said he wanted two million lira. That would have bought you two flats at the time but Fausto knew his value and he knew that the velodrome would be sold out…”