They say you shouldn’t meet your heroes. Sean Kelly certainly proved to be the exception to the rule yesterday. He was a superb special guest for the highlight of the club’s 75th anniversary celebrations, taking time to sign autographs and have his photograph taken, and happy to chat and share stories. 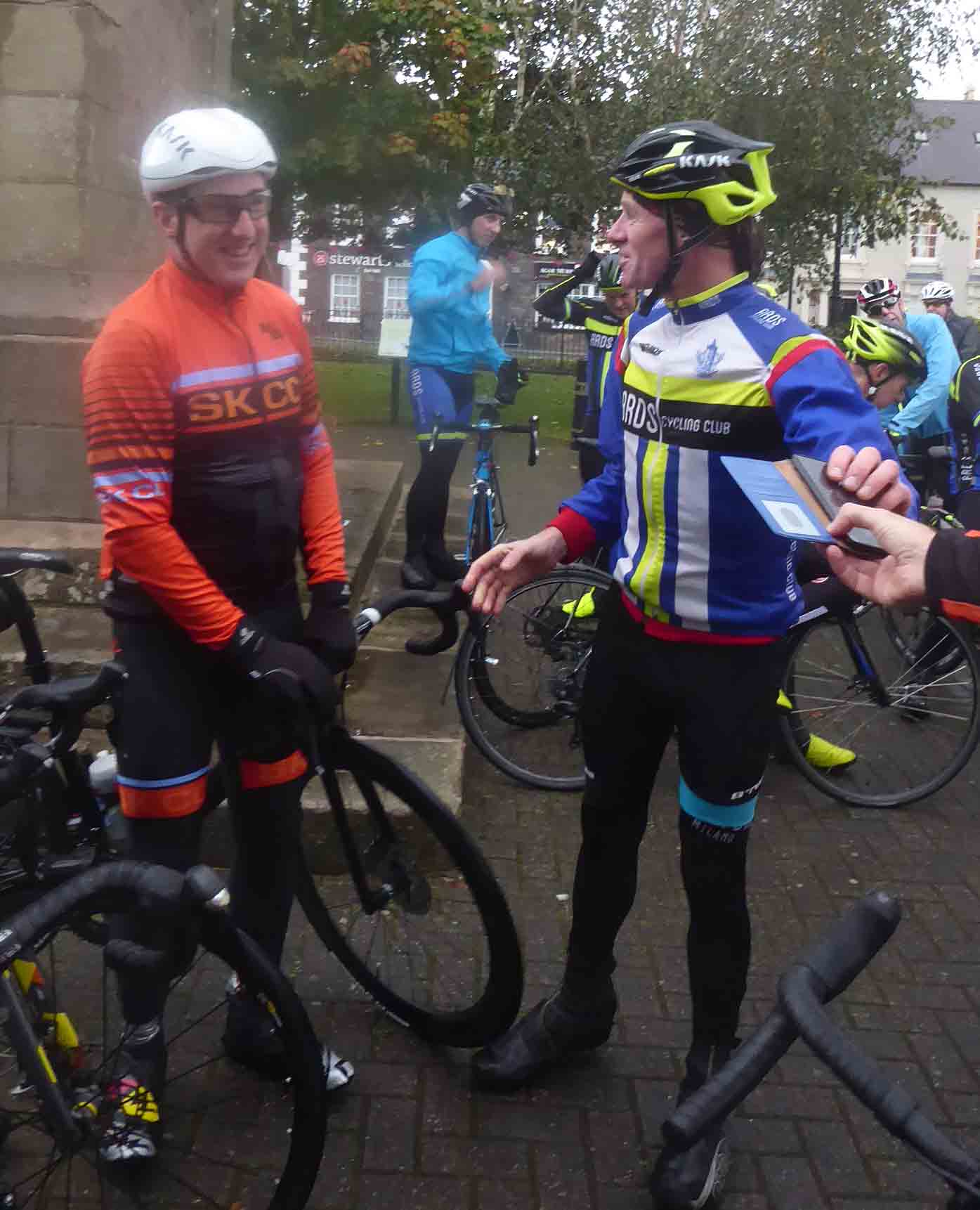 Over 40 members turned up on Saturday morning for a ride out with Sean. In spite of some biblical down pours spirits were high, and everyone was in great humour as the group meandered through the County Down drumlins. The unexpected mud, grass and pot holes on Woodvale Road may have given Sean flashbacks of the Belgian classics, but everyone made it safely to Carryduff for a coffee and then home for a warm shower. 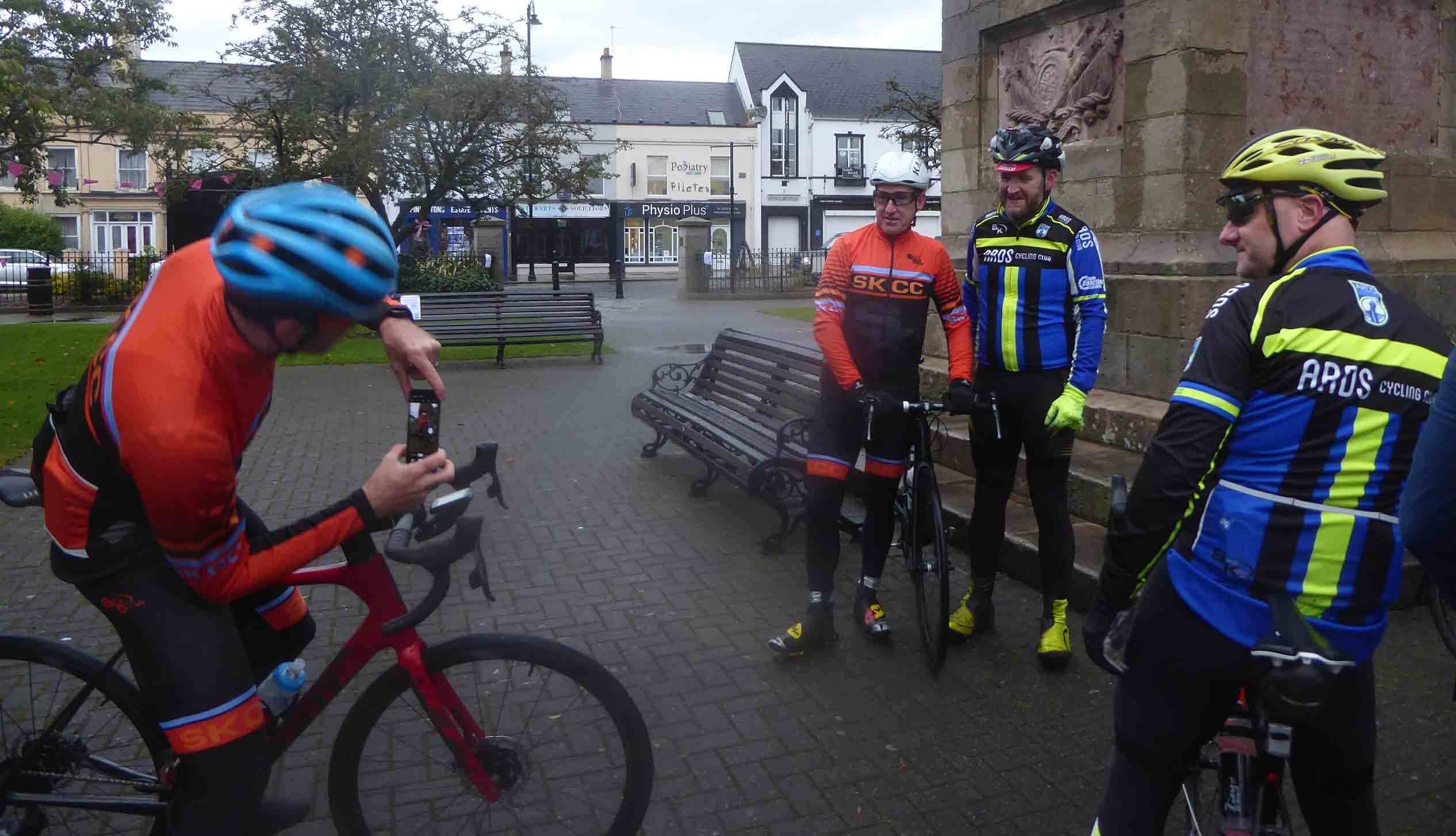 Nearly 150 members and friends packed into La Mon for the formal anniversary dinner. Sean was again unassuming and easily accessible, and added a real buzz to the evening. Here are some of my personal highlights, but I’m sure everyone has their own special moments. 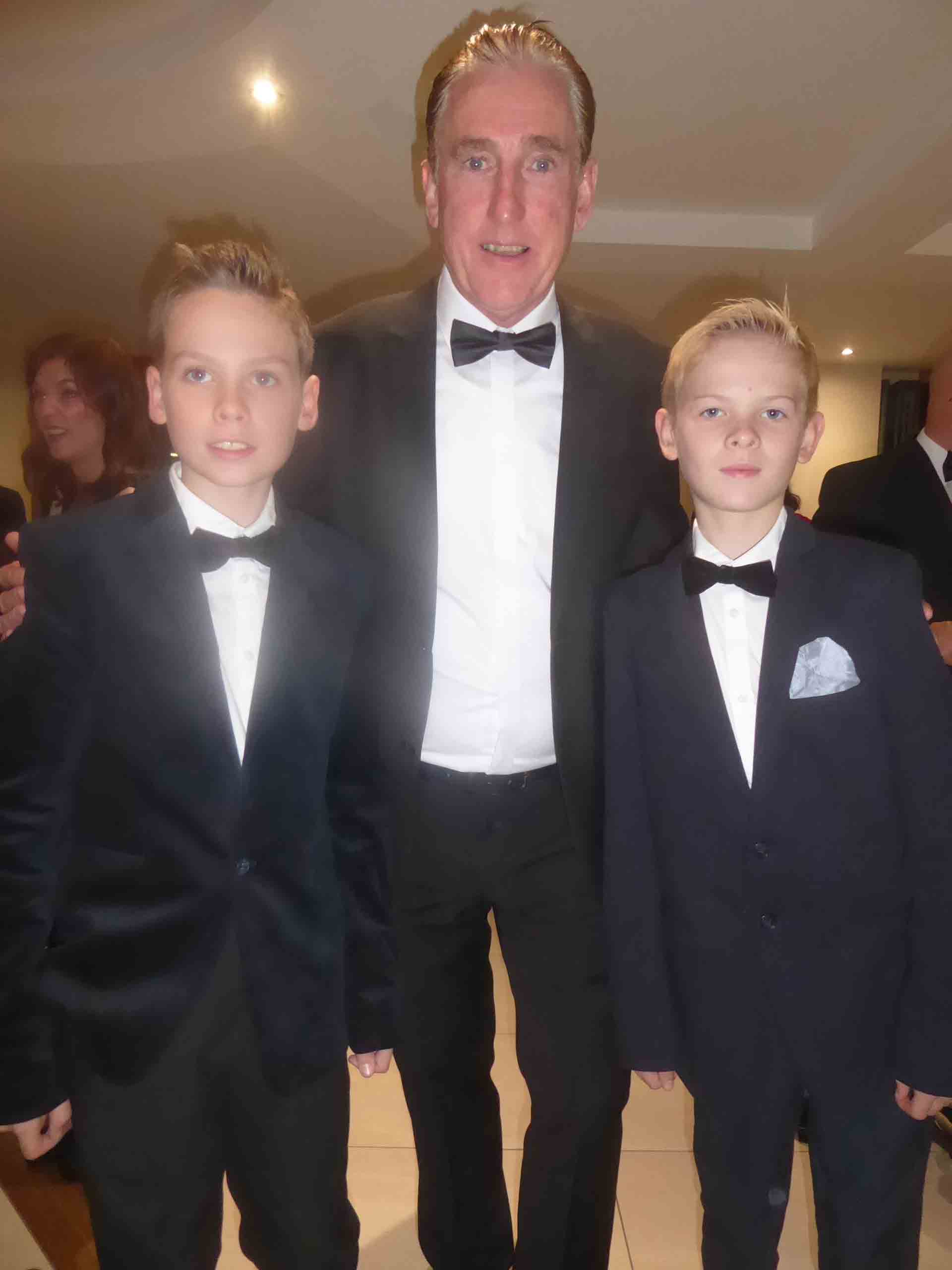 Darren’s speech was also spot on – covering a potted history of the club, thanking those who continue to work so tirelessly behind the scenes, and looking to the future. Darren deserves huge credit for being the driving force behind the formal, ably assisted by Alison and Bernard.

Club secretary Deidre announced the main club trophy winners. The full list is given in the tables below. For winners not present on the night, we’ll try and get trophies, medals and certificates distributed in the next few weeks. 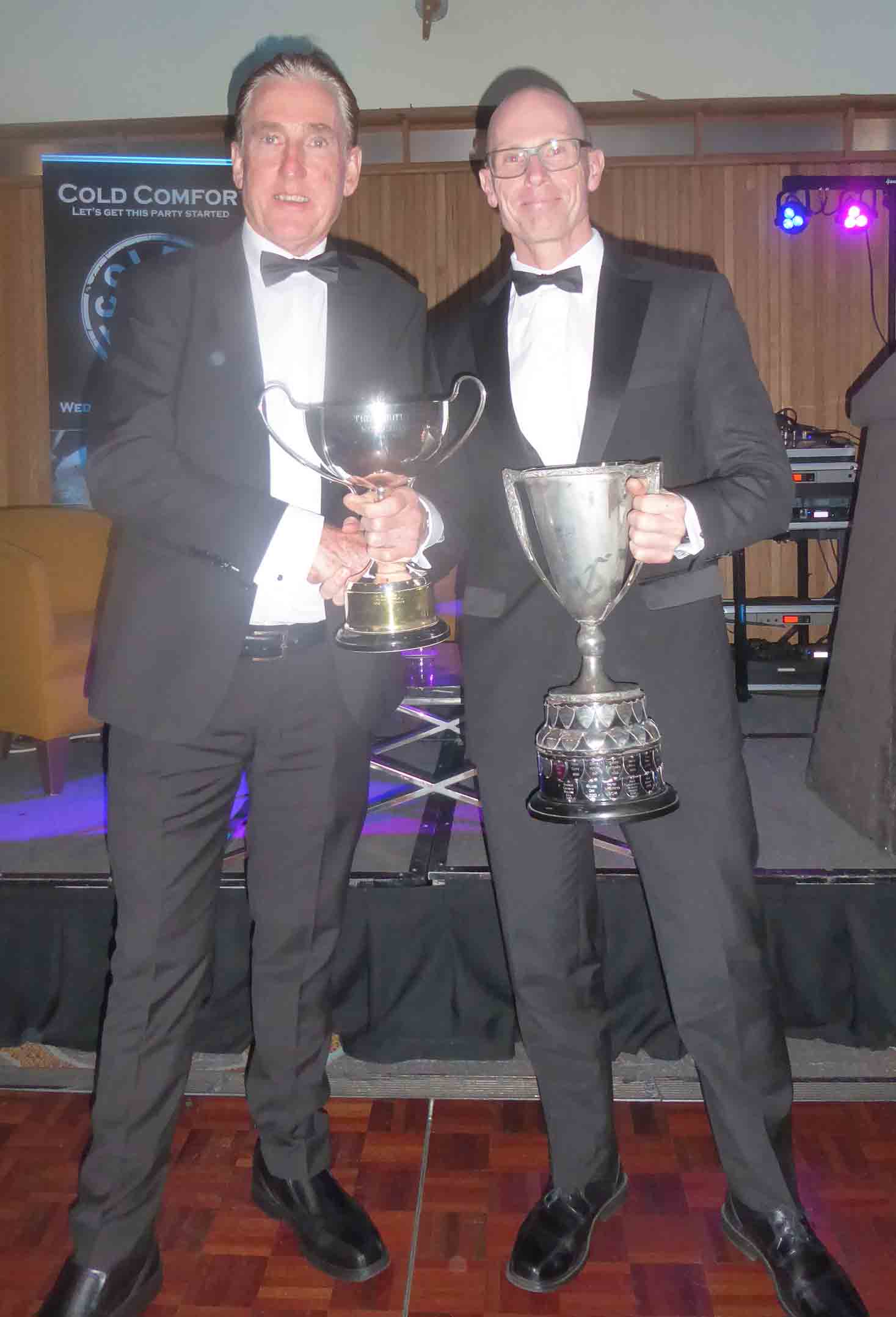 Thanks again to everyone who made it such a wonderful event. There are still some copies of the book “Ards CC, A History in 75 Stories” available at £10. Contact Darren or any other member of committee if you’d like a copy. 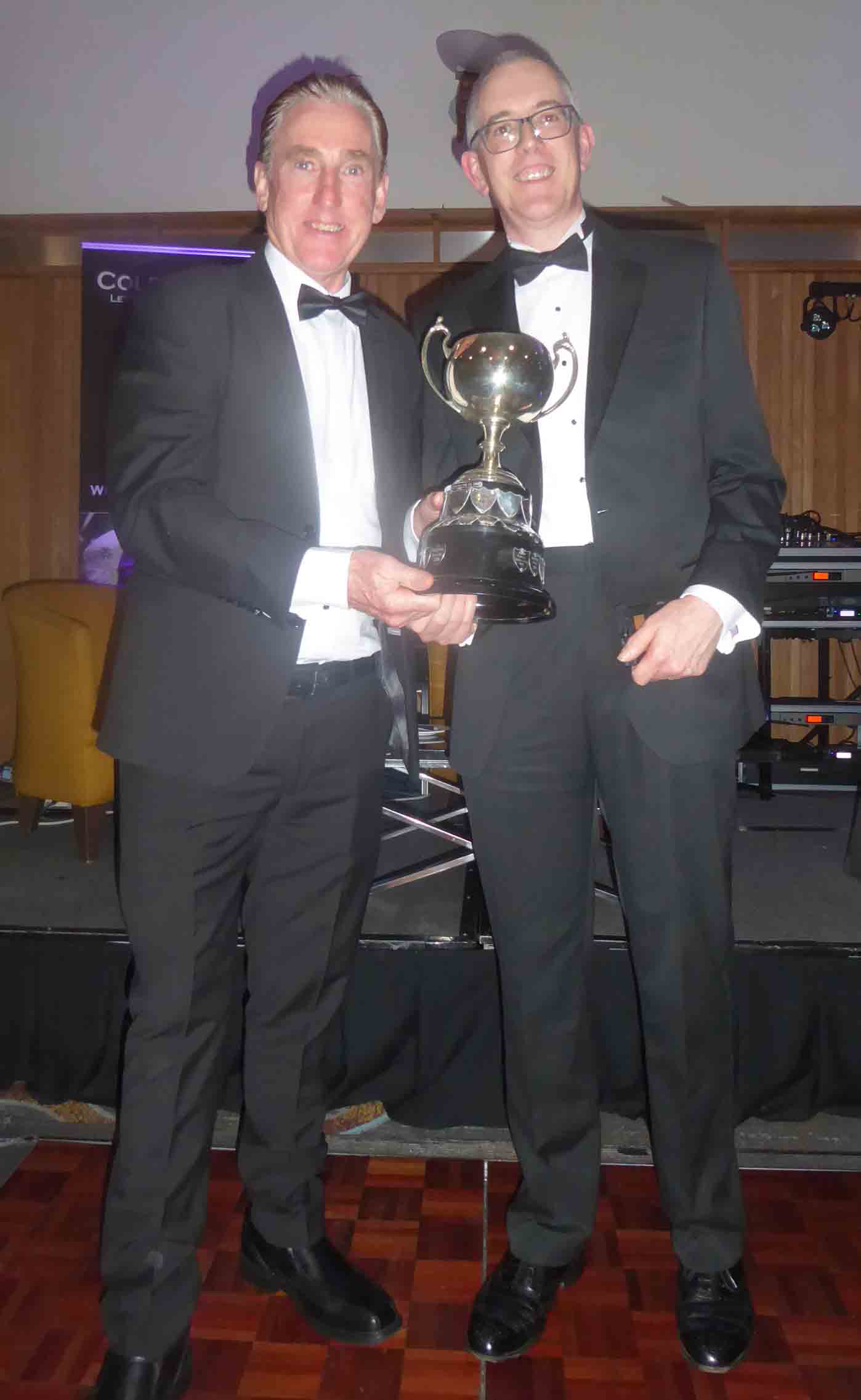 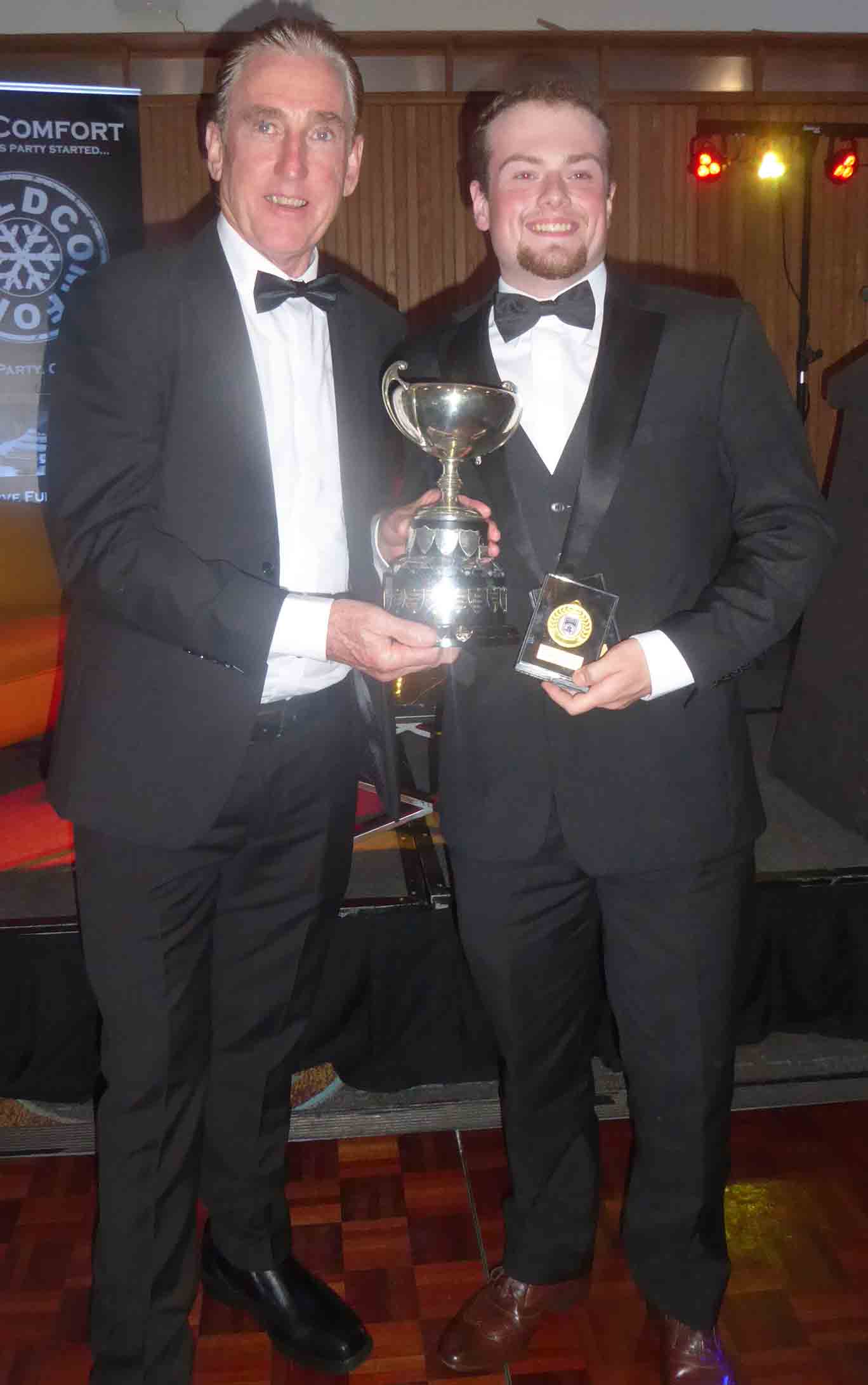 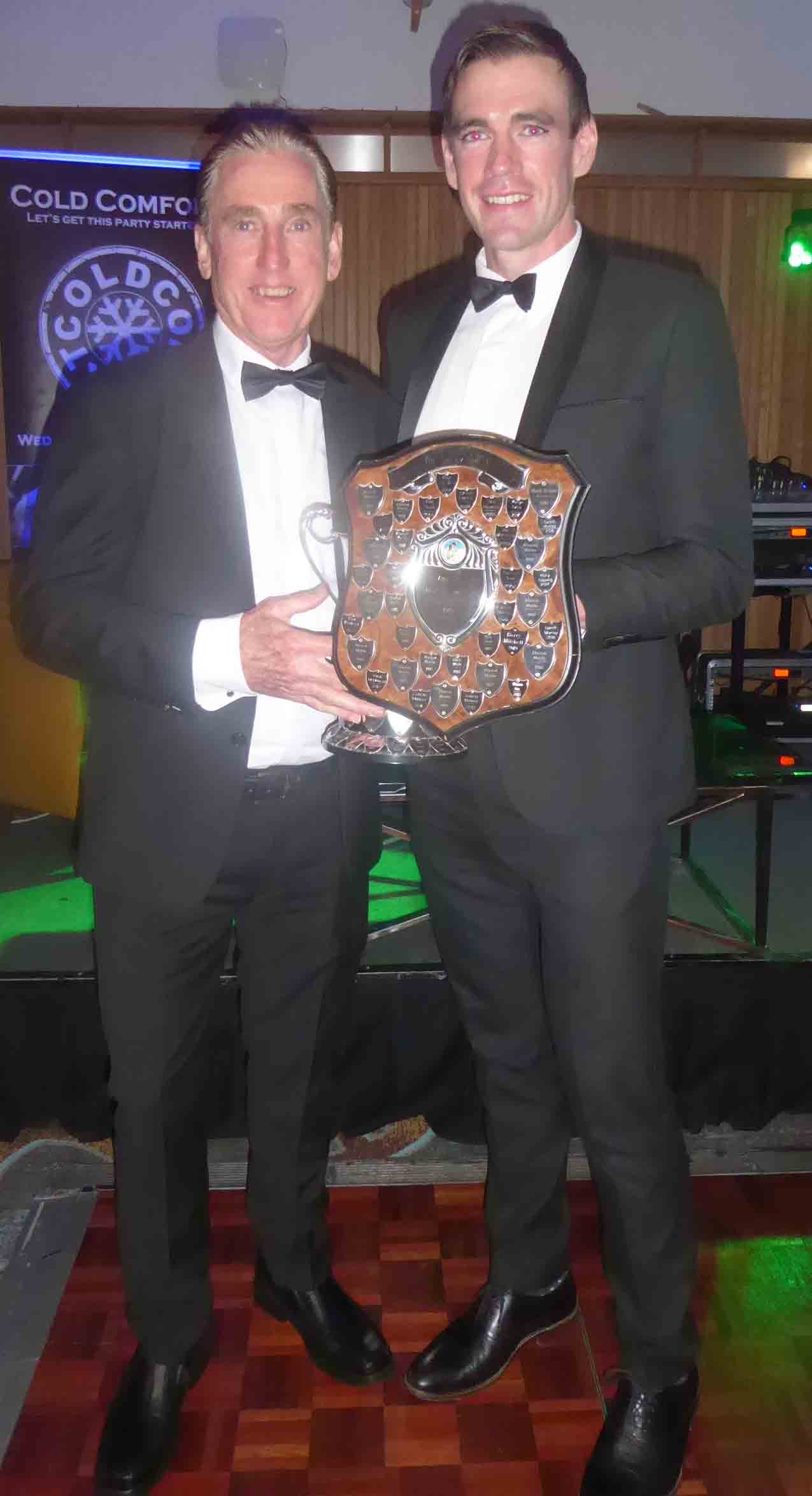 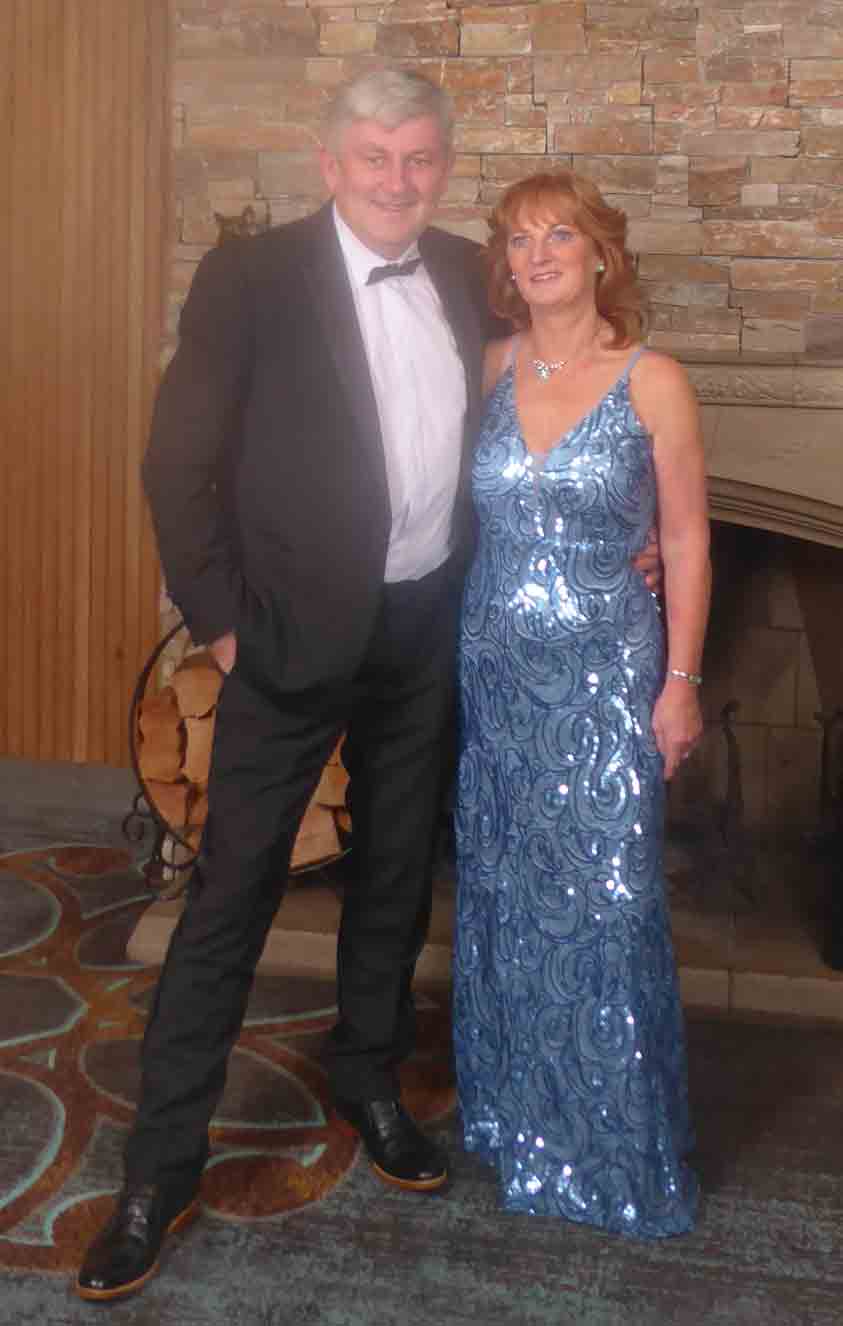 Lennie and Alison Kirk – read their story in the book 🙂 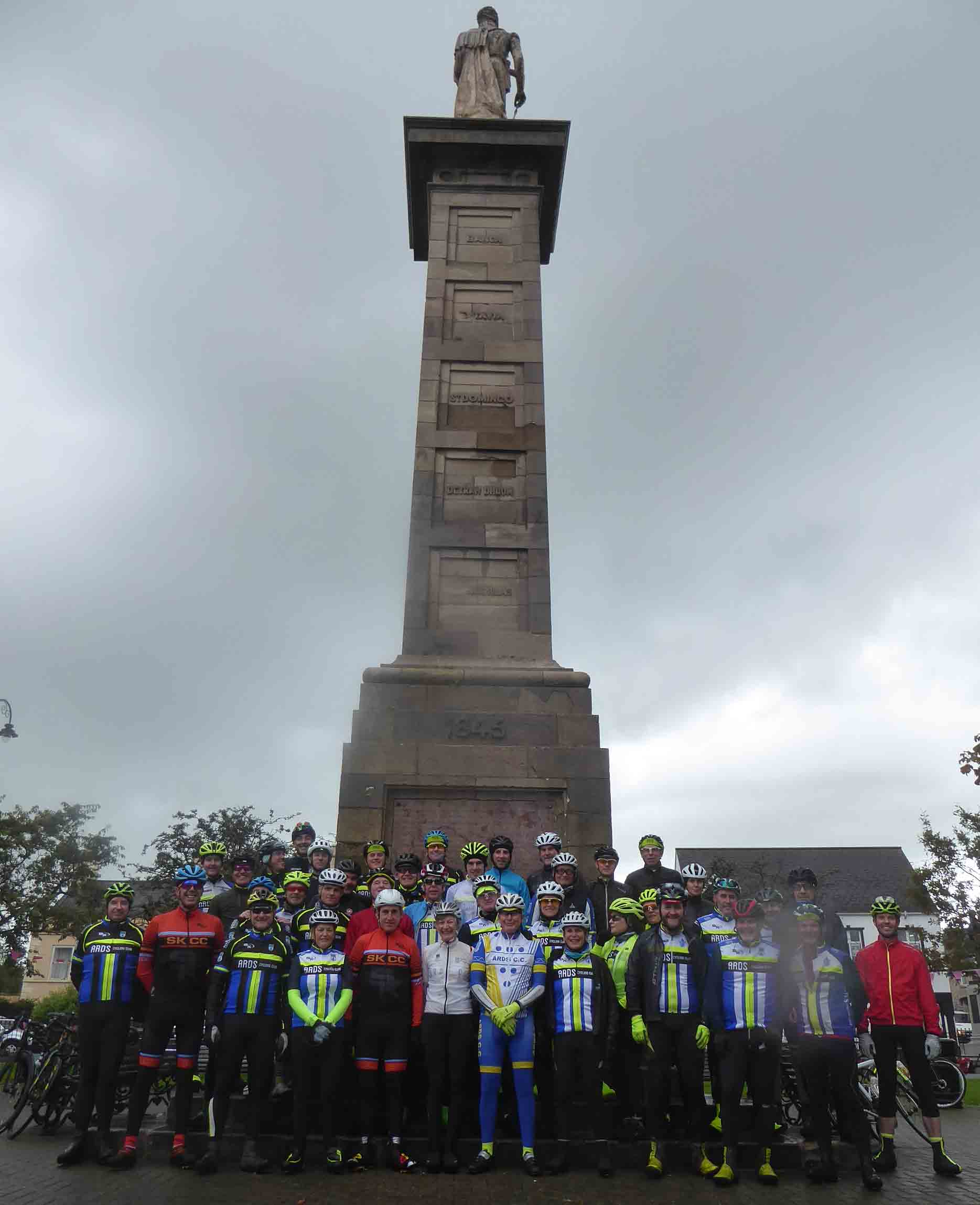 Rollo Gillespie may be looking the wrong way, but everyone else had a great ride out with Sean.

Thanks for a great day!