Our very own Dany Blondeel has been nominated for Cycling Ireland Volunteer of the year. The citation reads –

“Dany was selected for his ongoing coverage and support of the sport, particularly youth cycling. He runs the Belgian Project which aims to give young Irish cycling talent the chance to race in Belgium. It also has a team of photographers who report on races through photographs, videos and interviews.”

If you’ve got a Cycling Ireland licence, please take a couple of minutes to vote for Dany by following this link. The vote closes at midnight on Sunday 10th November. 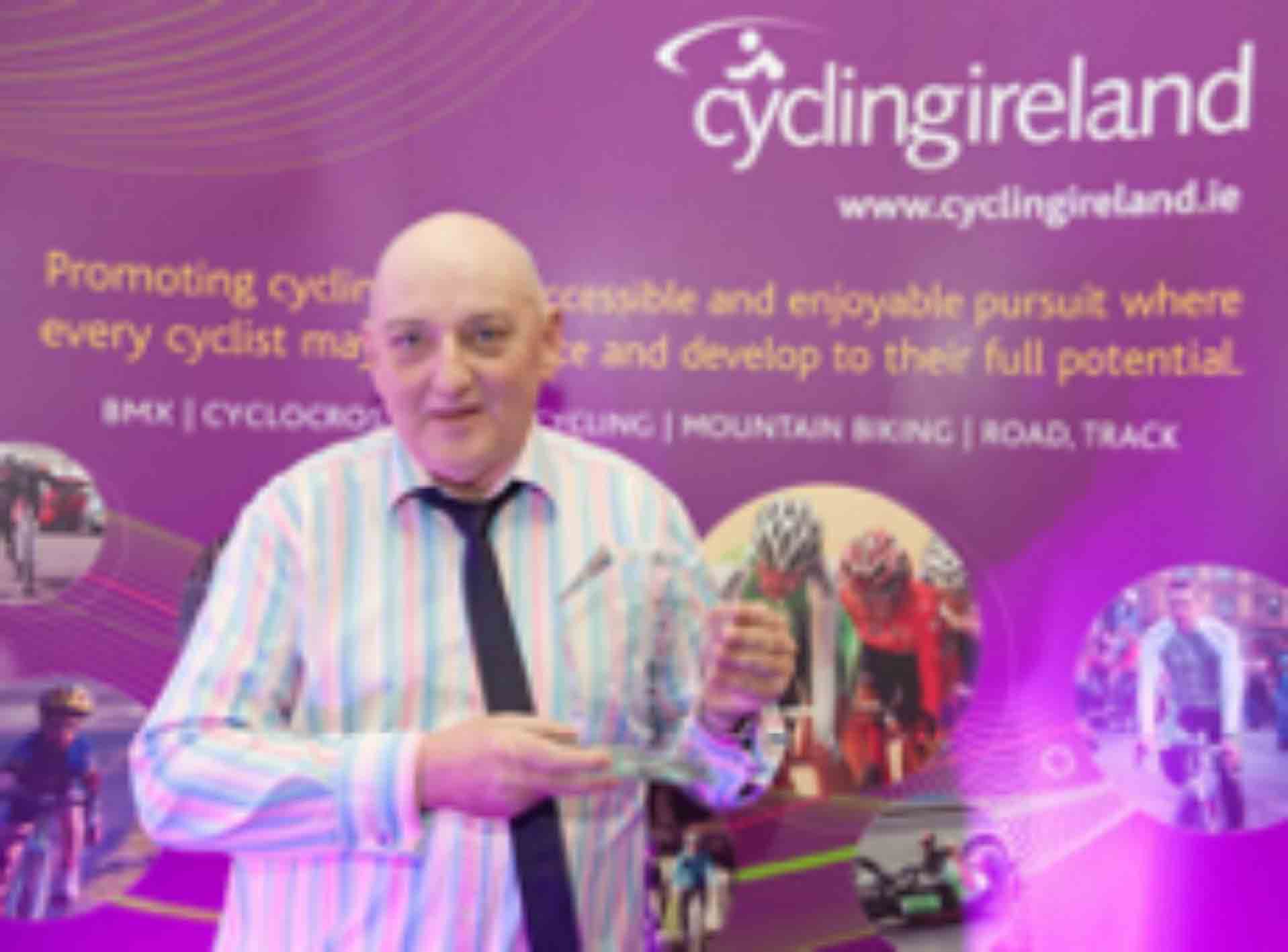 Dany previously won this award in 2015, and was also Cycling Ulster volunteer of the year in 2012. In 2016 he was elected as a life member of Ards CC in recognition of his tireless work for Irish cycling.