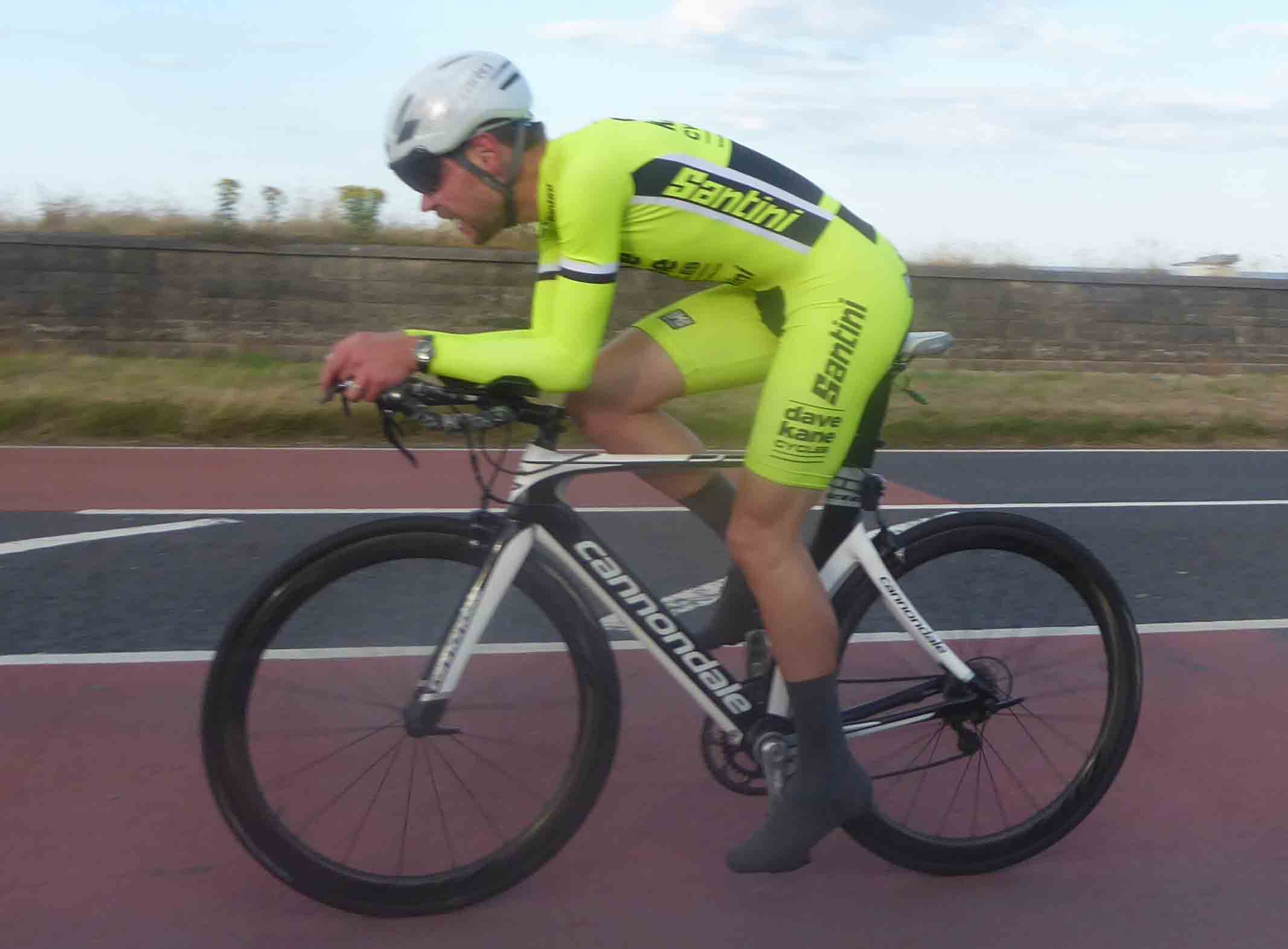 We’ve not been able to confirm rumours that Adam was on the outskirts of Donaghadee before he’d slowed down enough to get turned, following a tailwind assisted finished sprint.

10 mile time trials also count towards the McFarlane Trophy, calculated across all club 10 and 25 mile time trials on a scratch basis. John Rafferty has a small lead with only the Champion of Champions 25 remaining on 12th August.

Thanks as always to the time keepers and marshals. 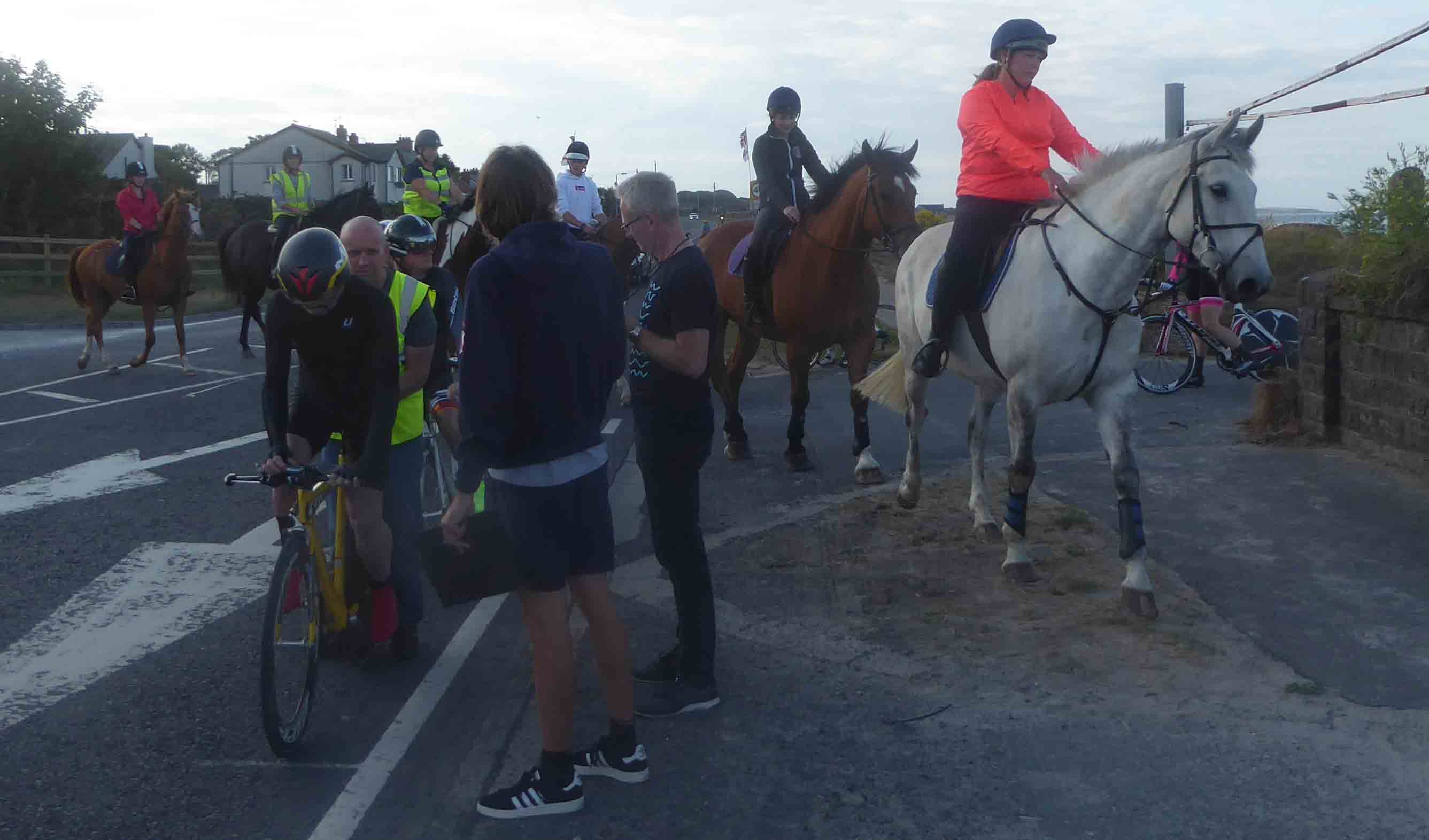 And here’s the reason for the story title (and not whatever else you were thinking….)