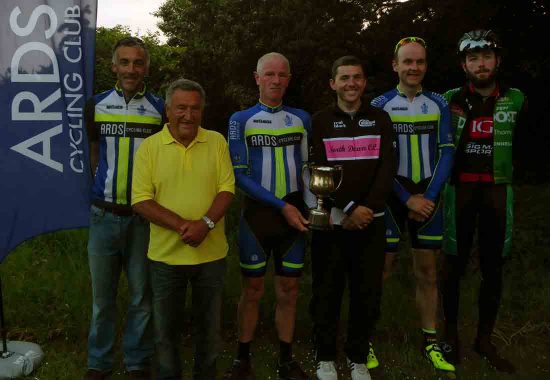 On a warm, calm but humid evening, 12 riders faced the time keeper for the classic Portaferry and back time trial. Bobby Magreechan instigated this event in 1986, and after 30 years the “Magreechan Cup” is still one of the most prestigious club trophies in the club calendar. 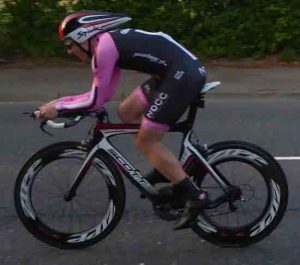 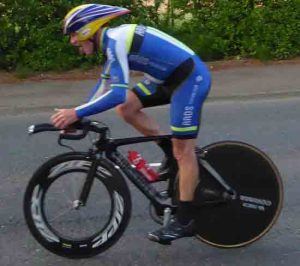 Fastest was Keith Phillips (North Down) with a very impressive 1:21:35. He was just over a minute ahead of regular visitor Ian Inglis (Black Rose) on 1:22:50. Fastest Ards man was Willy Gill with 1:25:38, a personal best for him on this course, and he once again wins the Magreechan Cup. 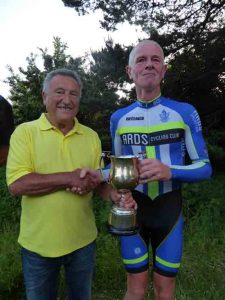 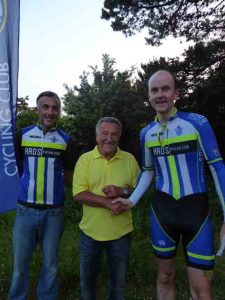 Thanks to the marshals who ensured a safe event on the longest club race of the year and to the timekeepers.