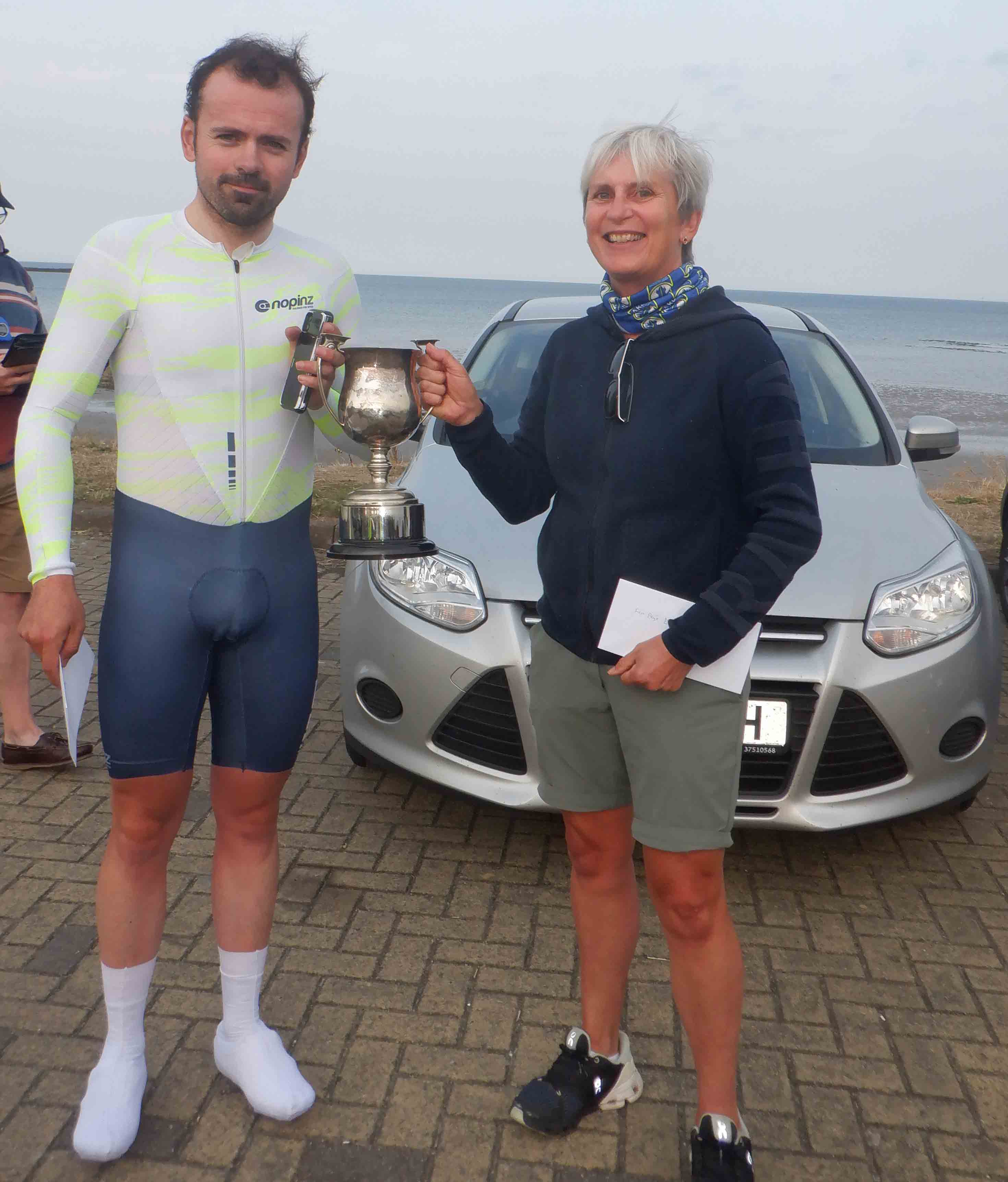 With yet more road works planned on the coast road, this evening’s Magreechan Cup had to use a modified course based on the lower two thirds of the 25 mile course. That didn’t deter Ian Inglis (Kinning Cycles CC), who stormed round the 17 miles in 35:36 to win by exactly one minute from Andrew Hedley (Ards CC). Andrew won the Magreechan Cup for first Ards CC rider. Third was visitor James Gordon (Phoenix), who was just ahead of the Ards CC riders Stuart Millar and Marc Allen. 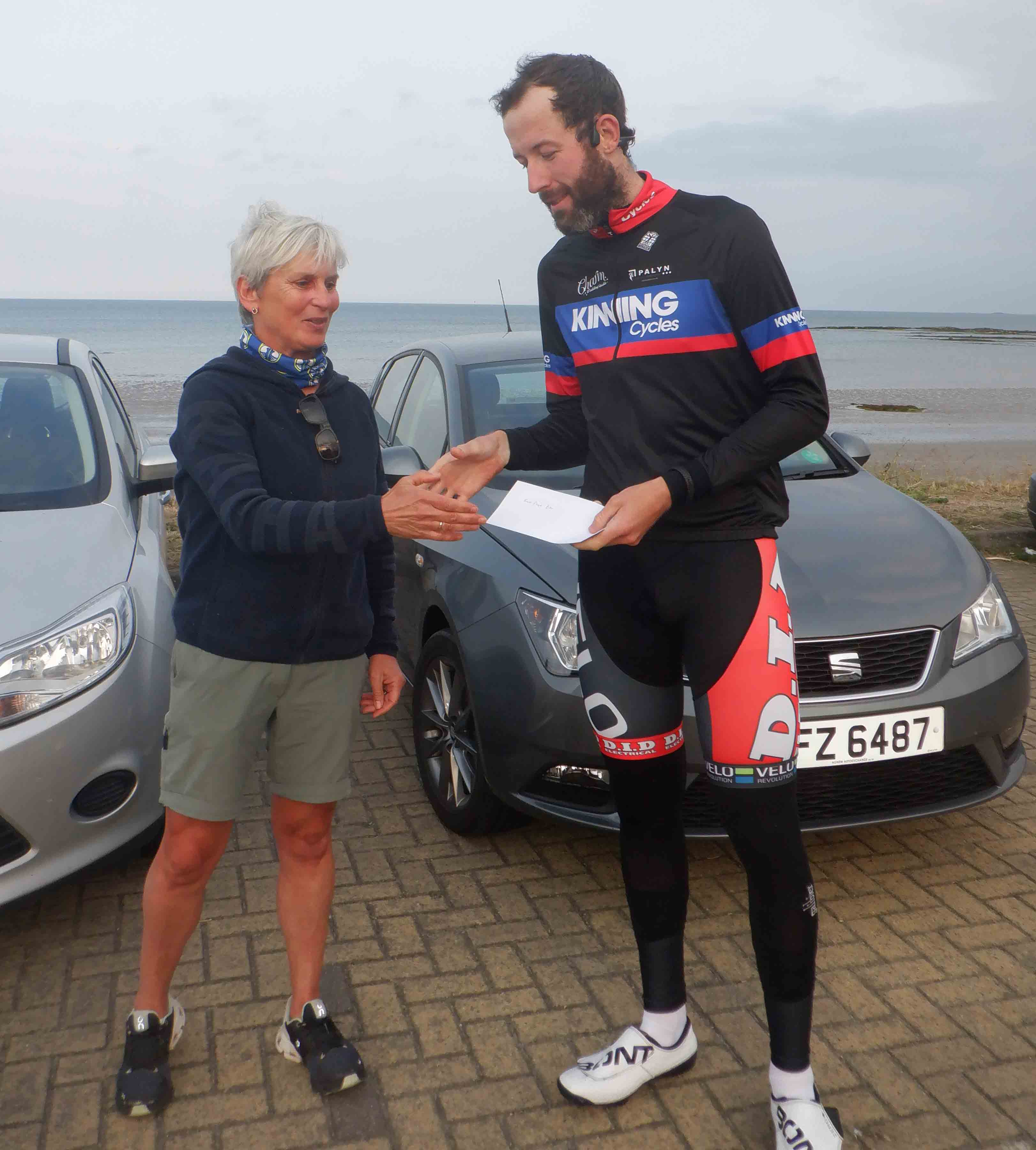 Thanks as always to the marshals and time keepers. And if you’re entering next week’s 10 mile TT, check your email as we’re likely to have to use the Ballywalter – Ballyhalbert course.

And don’t forget to get your entry in for the Champion of Champions 25 on 31st July. 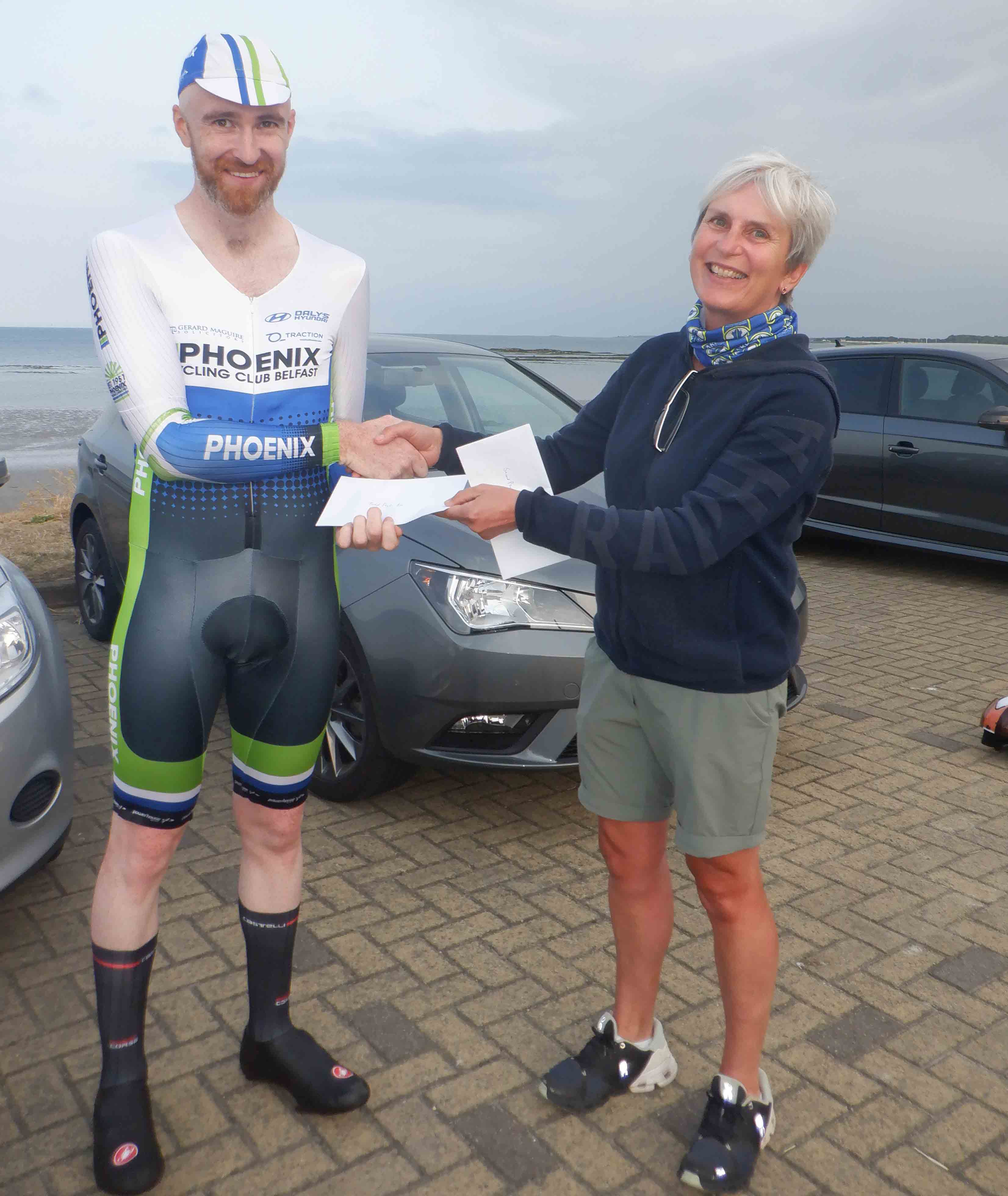 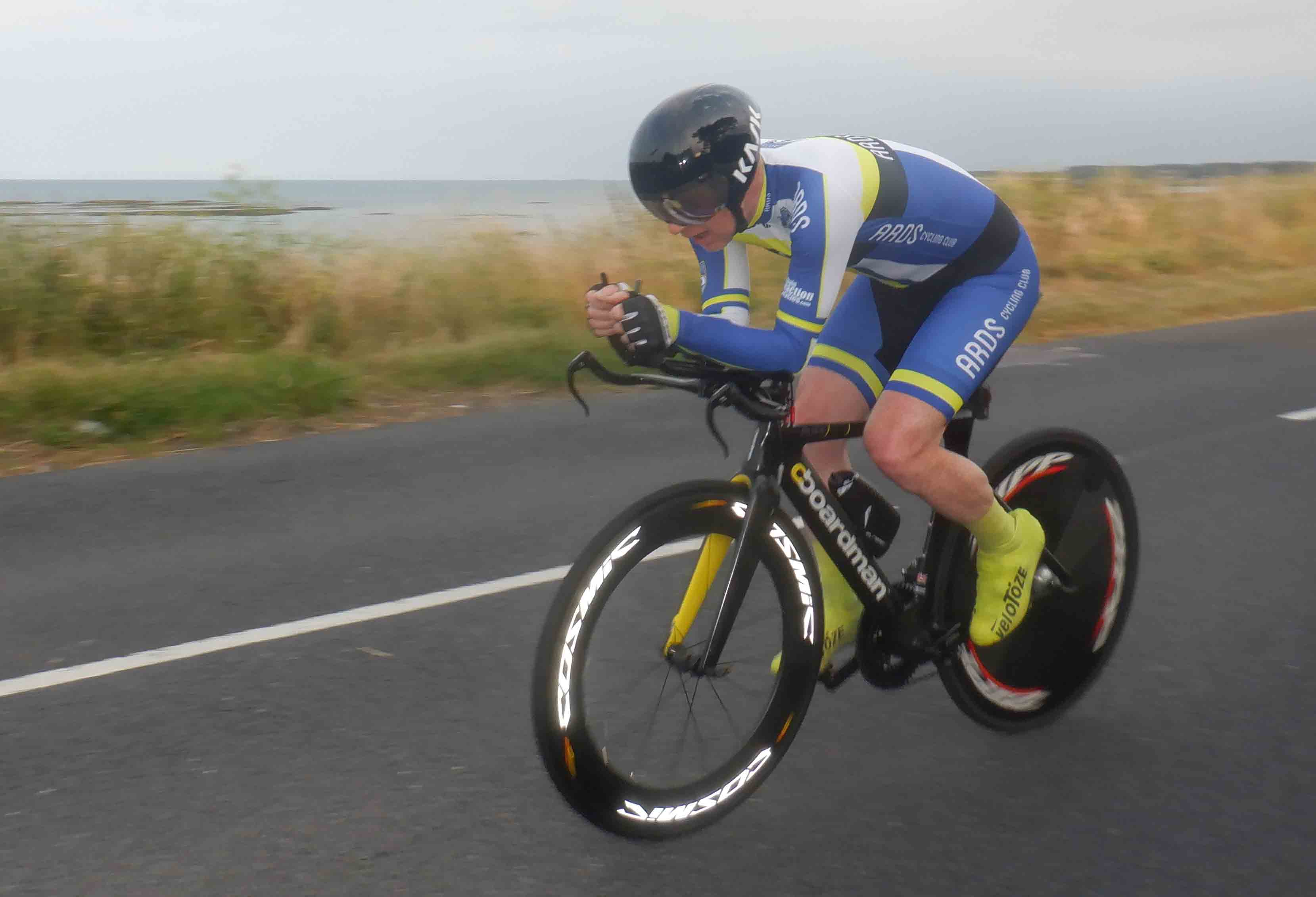 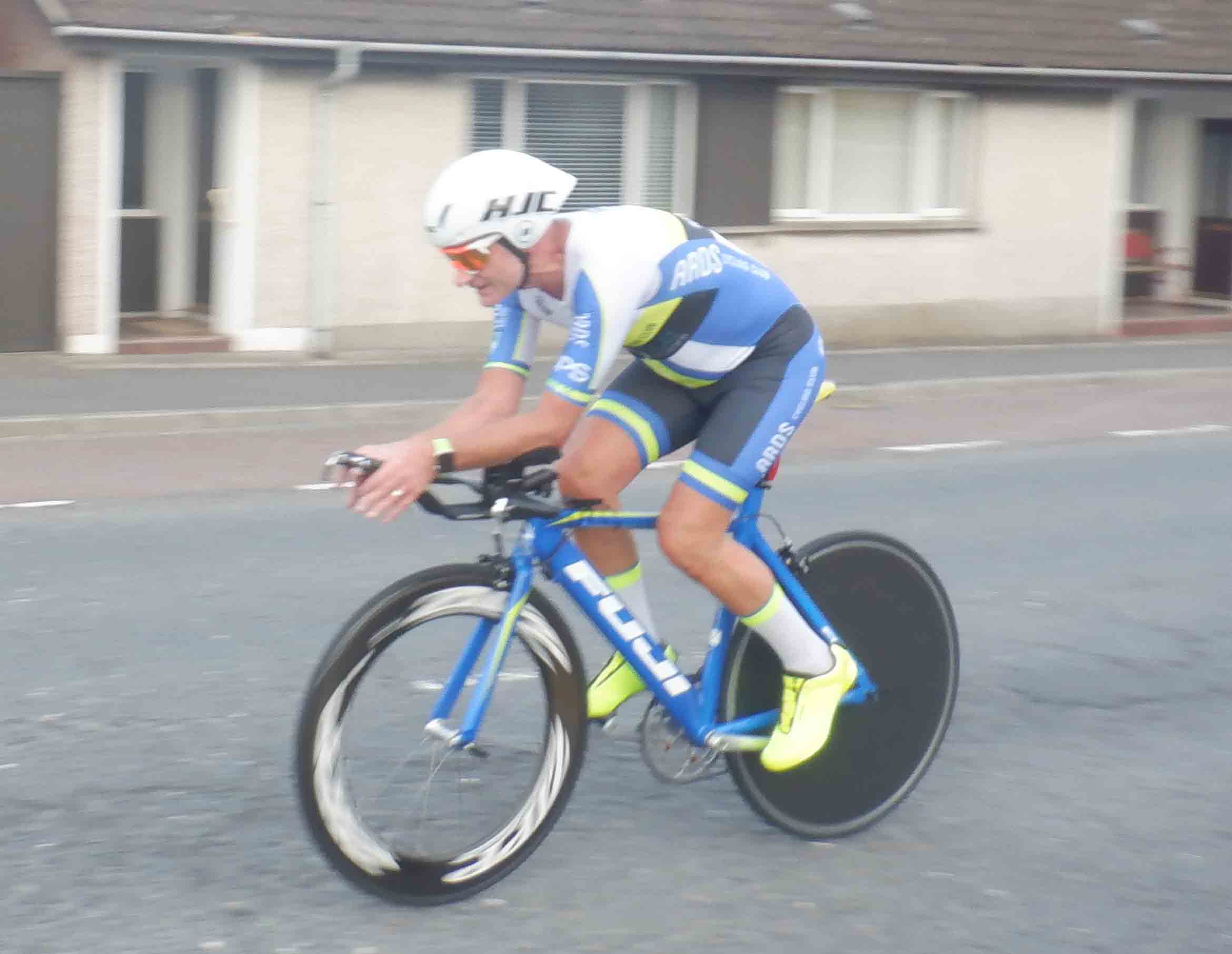 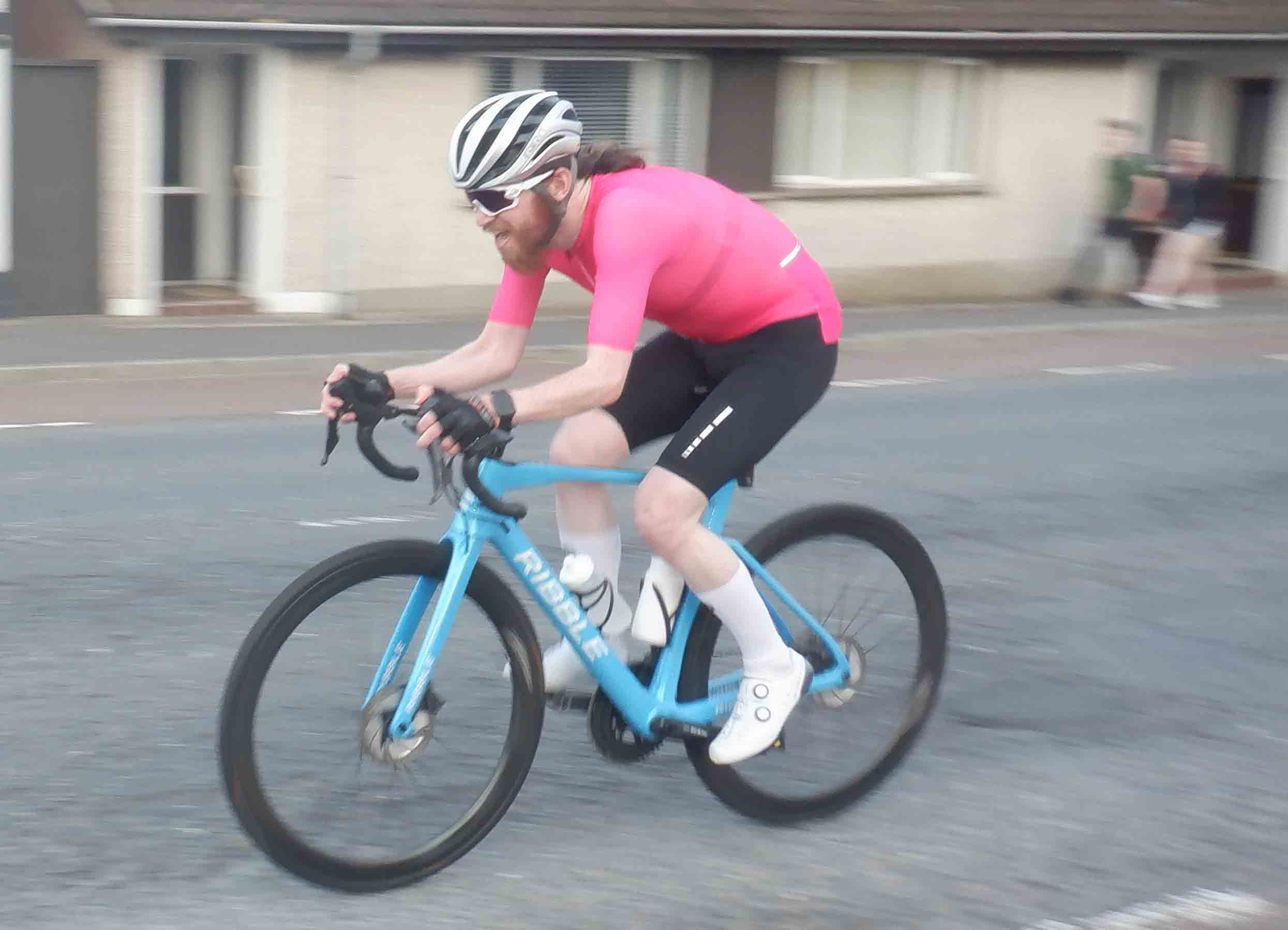 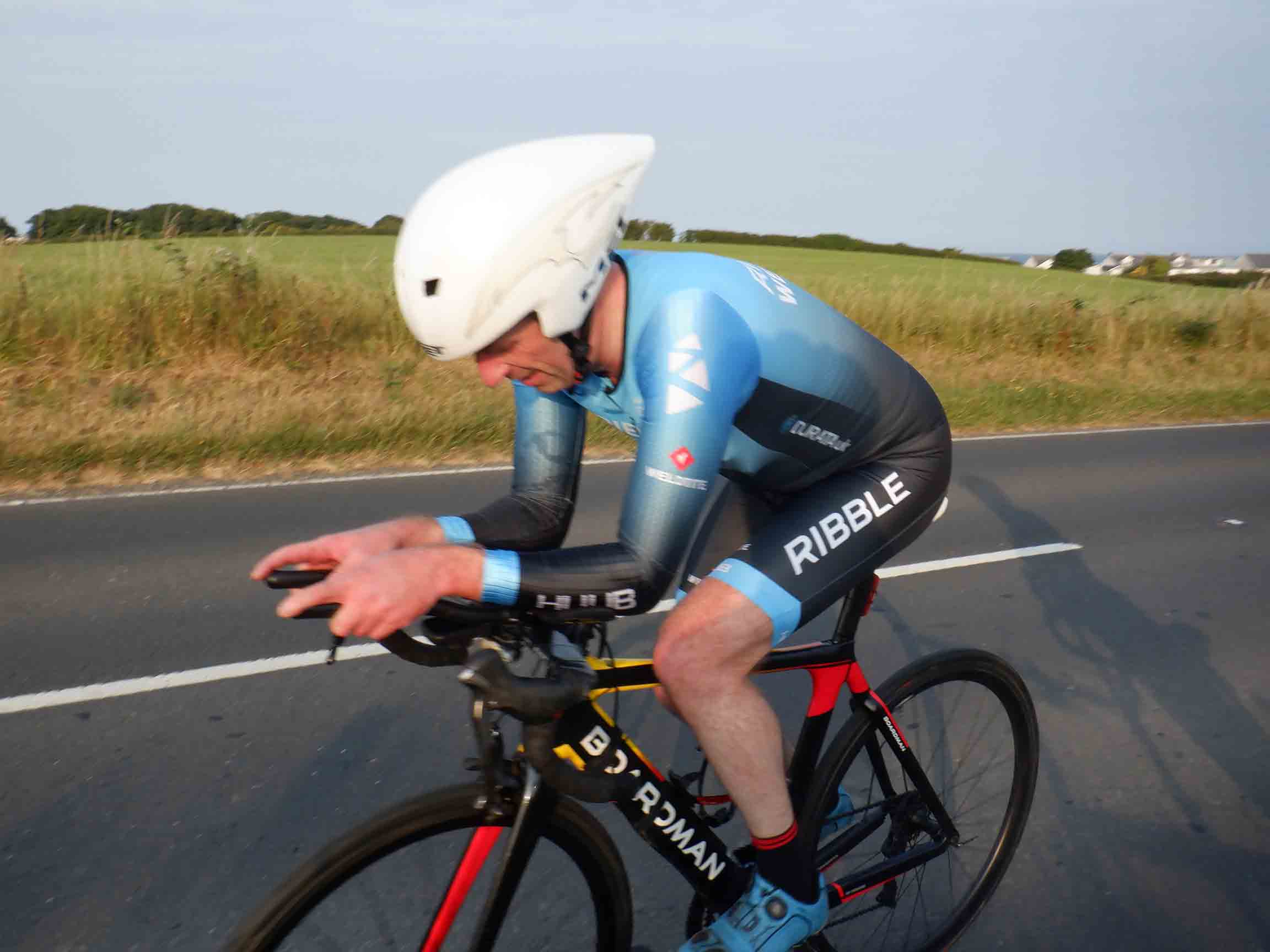 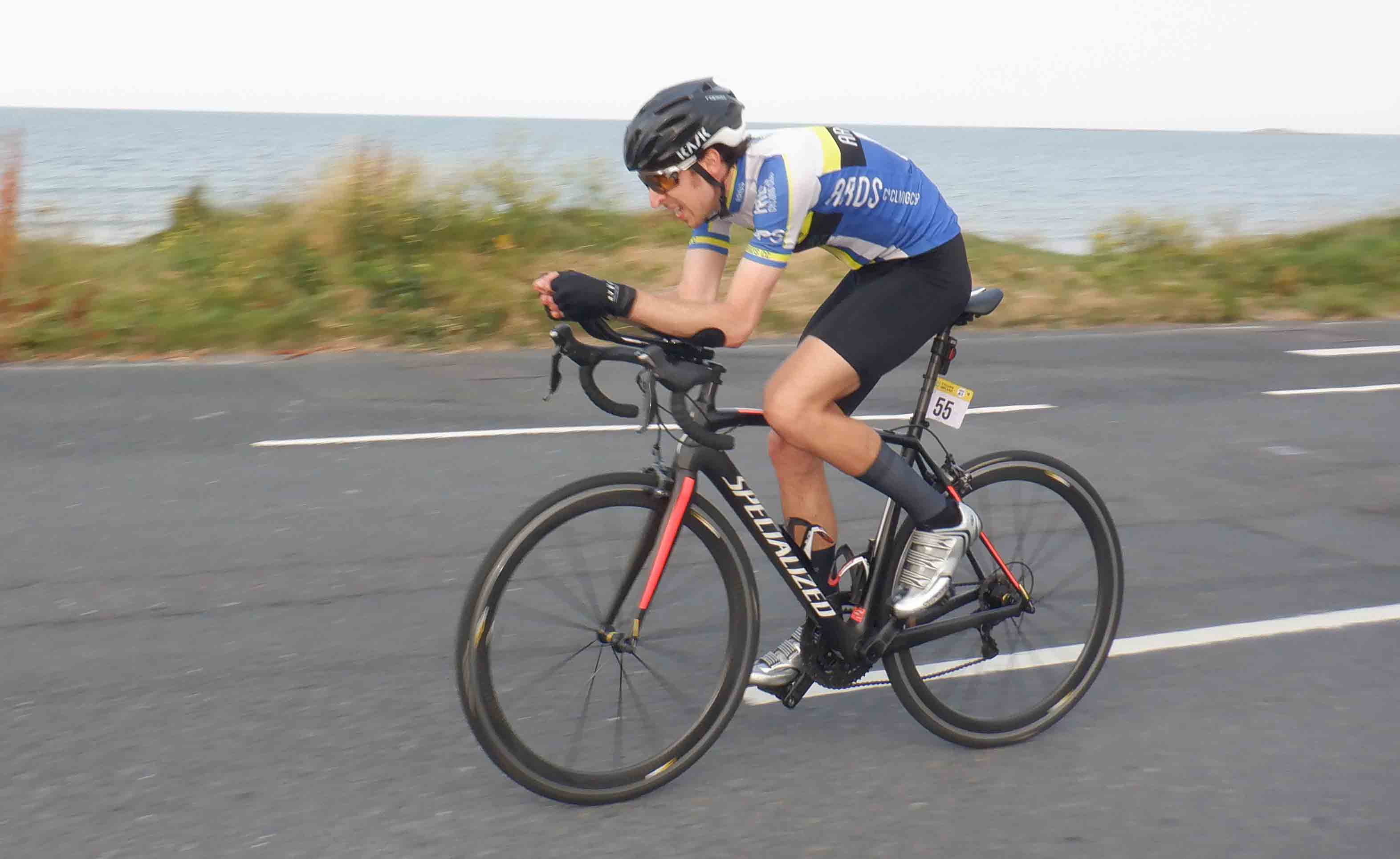 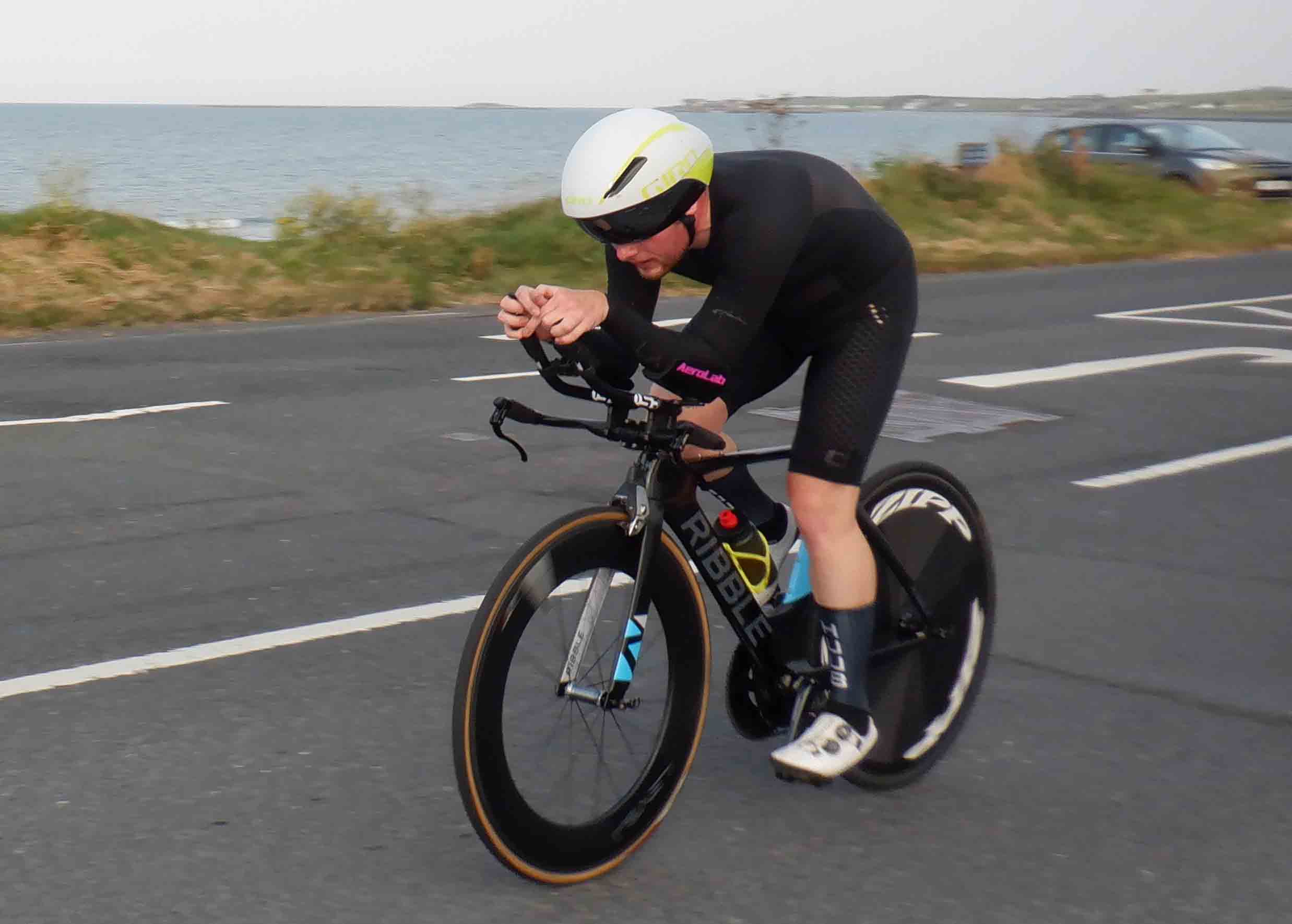