The first two club races have been cancelled due to ongoing Covid restrictions, but we are hopeful of running some limited races and club runs after the 12th April, when the local restrictions are eased to allow “Sports training, limited to 15 people”.

And with the arrival of British Summer Time last weekend, and temperatures soaring to 16C in Costa del Strangford yesterday, club members are already starting to get more ambitious, and to dream of a brighter summer ahead.

Thanks for sharing the video on Facebook recently from the dark hedglets at Ballynoe stone circle. It is a very similar design to the Millin Bay Cairn we featured recently. Indeed, some scholars think the same itinerant Neolithic architect may have designed both. 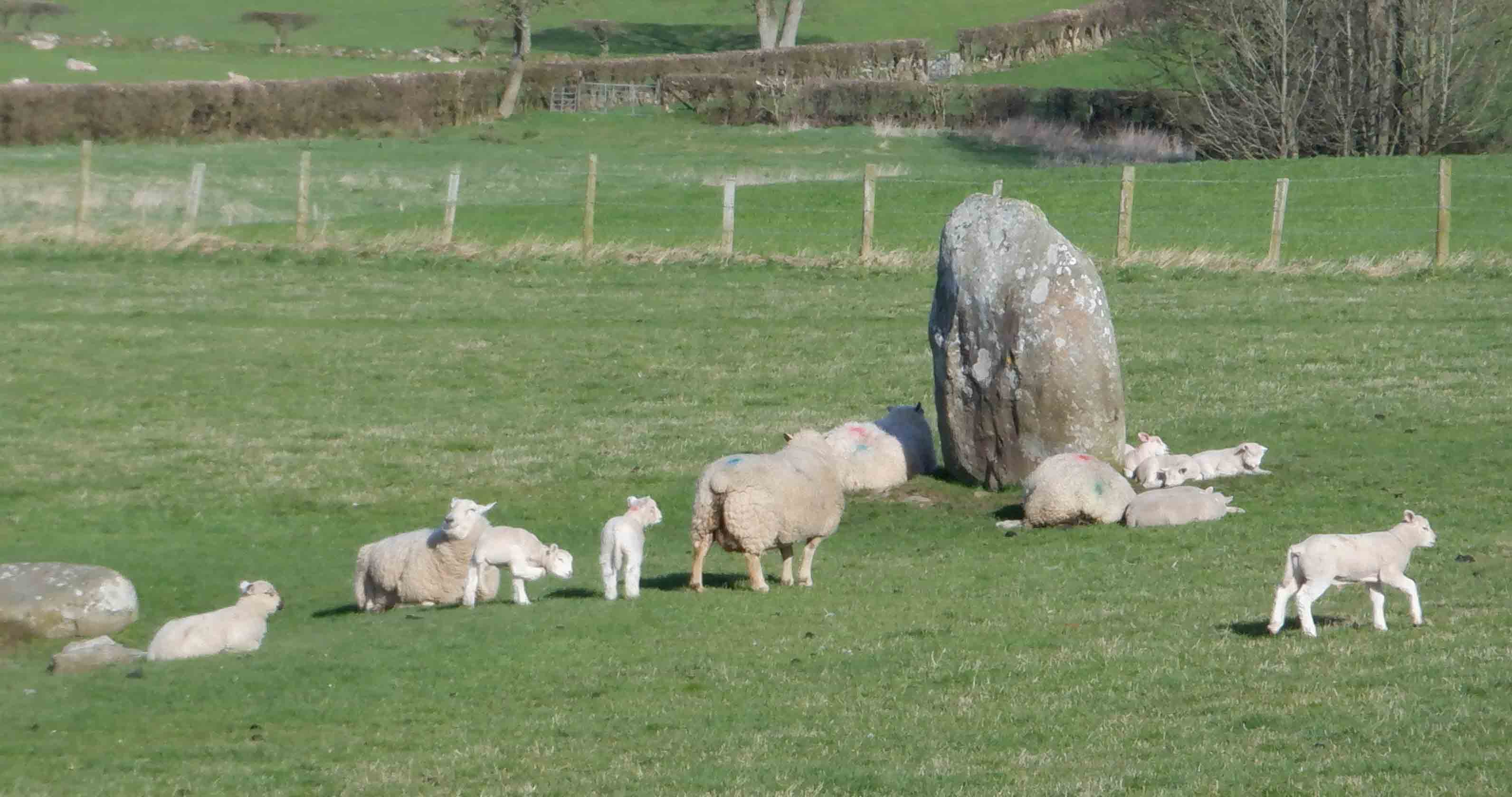 Some ewes were unusually aggressive, possibly due to the newly born lambs, the spring Equinox, and the sweet smell of mint sauce wafting out from one rider’s saddle bag… 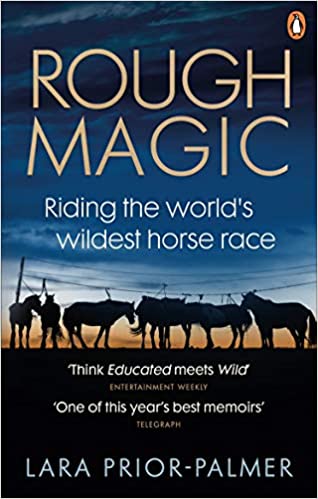 If you’re looking for inspiration for your next adventure, you could do worse than read “Rough Magic” by Lara Prior-Palmer. We obviously can’t do a full review here because the book is basically about horses rather than bicycles, but it is inspirational none-the-less.

It tells the story of Lara’s participation in the Mongol Derby – “… a truly peculiar invention: a 1,000 kilometre race on 25 wild ponies, a new steed for every 40-kilometre stage to ensure the endurance fell on the humans, not the horses. A Pony Express-style format that mimicked Genghis Khan’s postal system, but seemed from afar more like a perfect hotchpotch of Snakes and Ladders and the Tour de France on unknown bicycles.”

The Mongolian wilderness is epic, and the story is a cross been adventure and coming of age for 19 year old Lara.

Journalist Ann Fitzgerald said that when Lara was asked at the end if the race had changed her, her response was a series of ‘maybes’.
“Maybe it endorsed a haphazard manner of doing things people had frowned upon. Maybe in years to come, I will see it as a seal on the years that went before it.”
She adds, “endings fade, but the force behind a story lives on … being human means inhabiting an unfinished form, forever moving on to the next thing.”

Where will your dreams take you this summer?

(Footnote – while encouraging dreaming and adventures, we obviously still do not condone ritualistic animal sacrifice.)