A couple of weeks ago, we launched a new series of things you can see from the saddle – Is that an Obelisk? Some readers were disappointed that the Obelisk was relatively modern, so for our second article we’ve chosen something much older. If you look in the field just south of the big house at Millin Bay (about 7km south of Cloghy), you can just make out a ring of stones. This is Millin Bay Cairn.

This is a complex Neolithic burial monument constructed between 3000BC and 2500BC. It was excavated in 1953, and the bones of 15 people were found, carefully sorted by bone type. It is thought that the people were buried somewhere else first, and later moved here – possibly for some sort of ancestor worship.

Millin Bay is a beautiful site, with views across the sea to the Isle of Man on a good day.

The pictures below show a plan of the site and the 1953 excavations. Over 60 stones were uncovered, several standing higher than a man, surrounding a inner cist. Unfortunately the site was very fragile, and was therefore partially filled in again. Today, you can only see the tops of some of the stones. 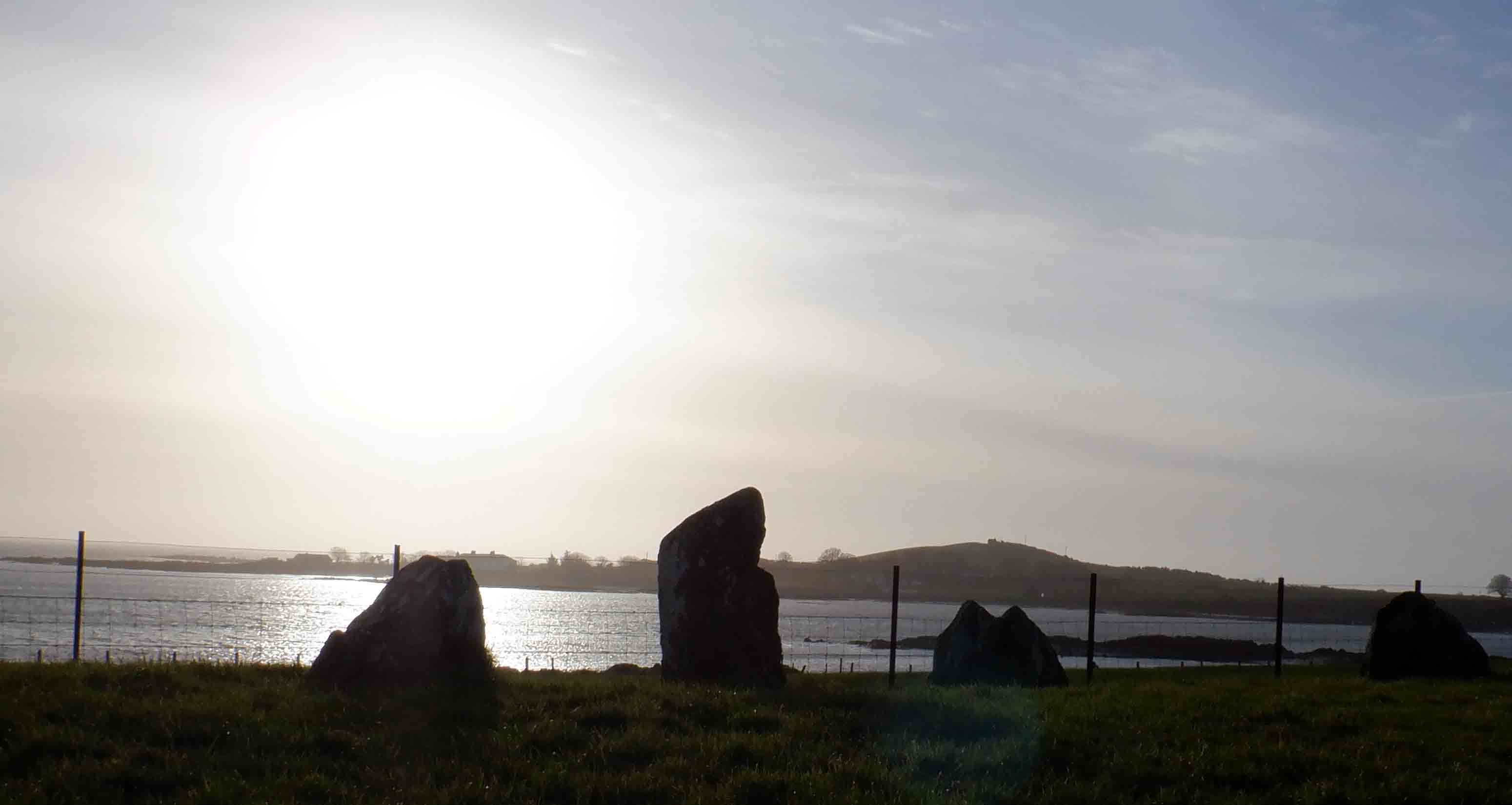 If you visit on the Summer Solstice, at sunrise, don’t forget to bring a small animal sacrifice…

And while you’re in the area…

There are lots of other historic sites worth visiting in this area. In addition to the better known ones like the National Trust village of Kearney and the healing waters at St Cooey’s Wells, here are a couple of other hidden gems.

This is Slans Graveyard, located about 1km south of Cloghy, and dating back to the first millennium AD. In the 1700s it was the main graveyard for Cloghy and Kirkistown, and also for the many sailors who drowned in the dangerous coastal waters here. According to the information board, “Between 1735 and 1768, no fewer than 64 vessels were lost on the rocks and adjoining coast with a loss of at least 253 lives”. There are also reports of a souterrain just outside the graveyard, but it seems to have been lost – maybe one to investigate further… 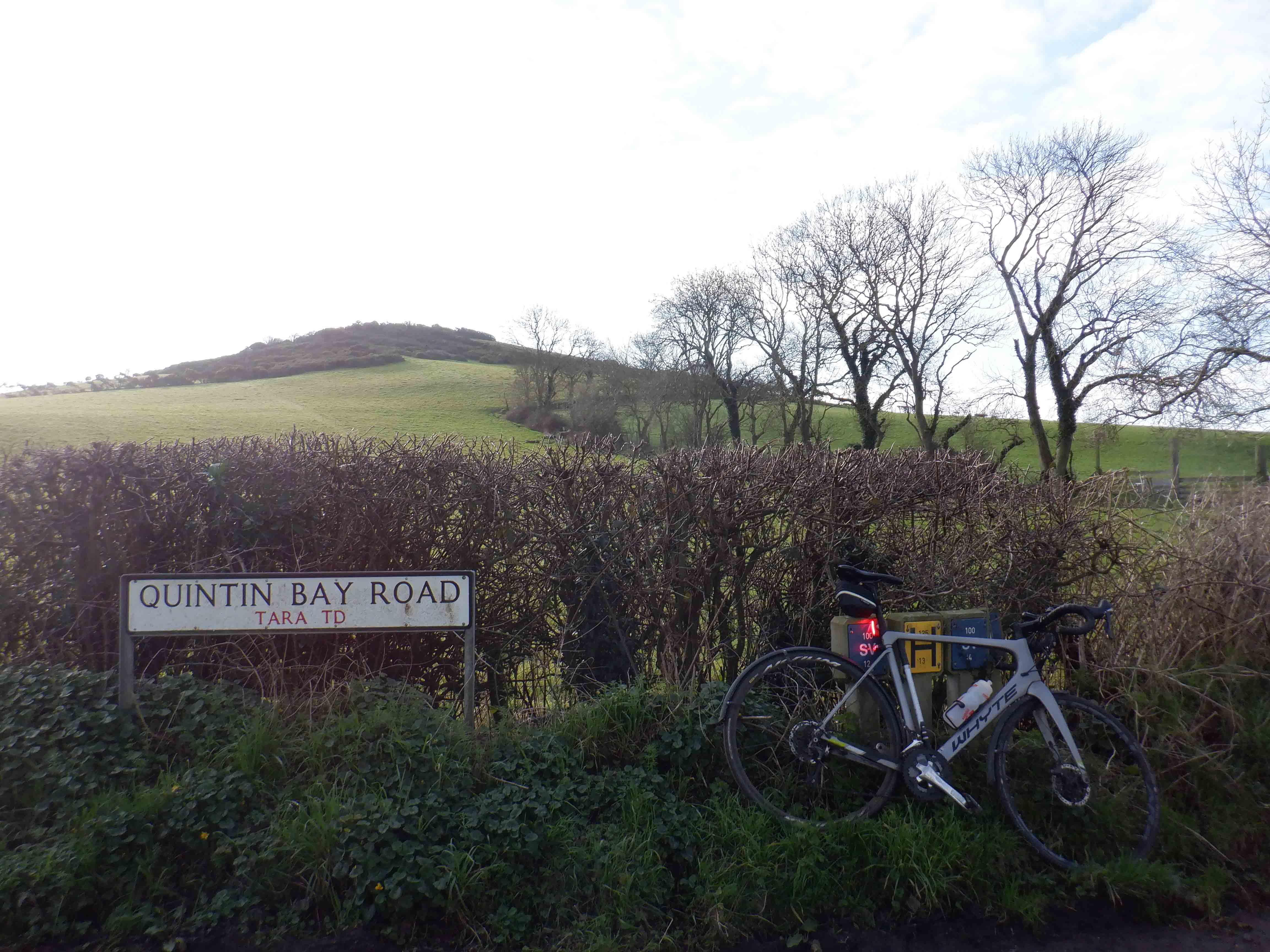 And finally – on a prominent hill about 1km south of Millin Bay Cairn is Tara Fort. To quote the voices from the dawn website, ‘This rath (earthen fort), and many others like it throughout Ireland, are (or were) thought to be “fairy forts,” inhabited and protected by “the gentry.” The legend of fairy music, which some have claimed to hear at Tara Fort, is widespread in Ireland. Some of the great musicians, it has been asserted, have composed their tunes after first hearing them played by the Little People.’

Our Tour of Strangford sportive, set for 12th September this year, passes many of these sites, so be sure to keep an eye (and an ear) out for them.

Footnote – this website does not encourage or endorse trespassing on private land or ritualistic animal sacrifice.