The club’s Annual General Meeting will take place next Wednesday (18th November) at 7.30pm on Zoom. This is your chance to hear about what we did this year, discuss the plans for next year, and elect the officials who will run the club for the next 12 months.

It’s been a strange year, but the lockdown gave us a great chance to see how much better cycling could be with less traffic on the roads. Government also promised unprecedented funds to develop cycling infrastructure. Is now the time for Ards CC to get more involved in cycle campaigning? Check out Cycling UK’s Northern Ireland site here.

If you’ve any proposals for things you’d like to discuss at the AGM (or if you didn’t get the invite), email club secretary Deirdre (ardscyclingclub@yahoo.com) before this Thursday (12th November).

It’s been an exhausting end of season for bike fans with three grand tours squeezed into three months, and “our Martin” adding extra interest to the final one – La Vuelta. Young Master Salmon didn’t disappoint. 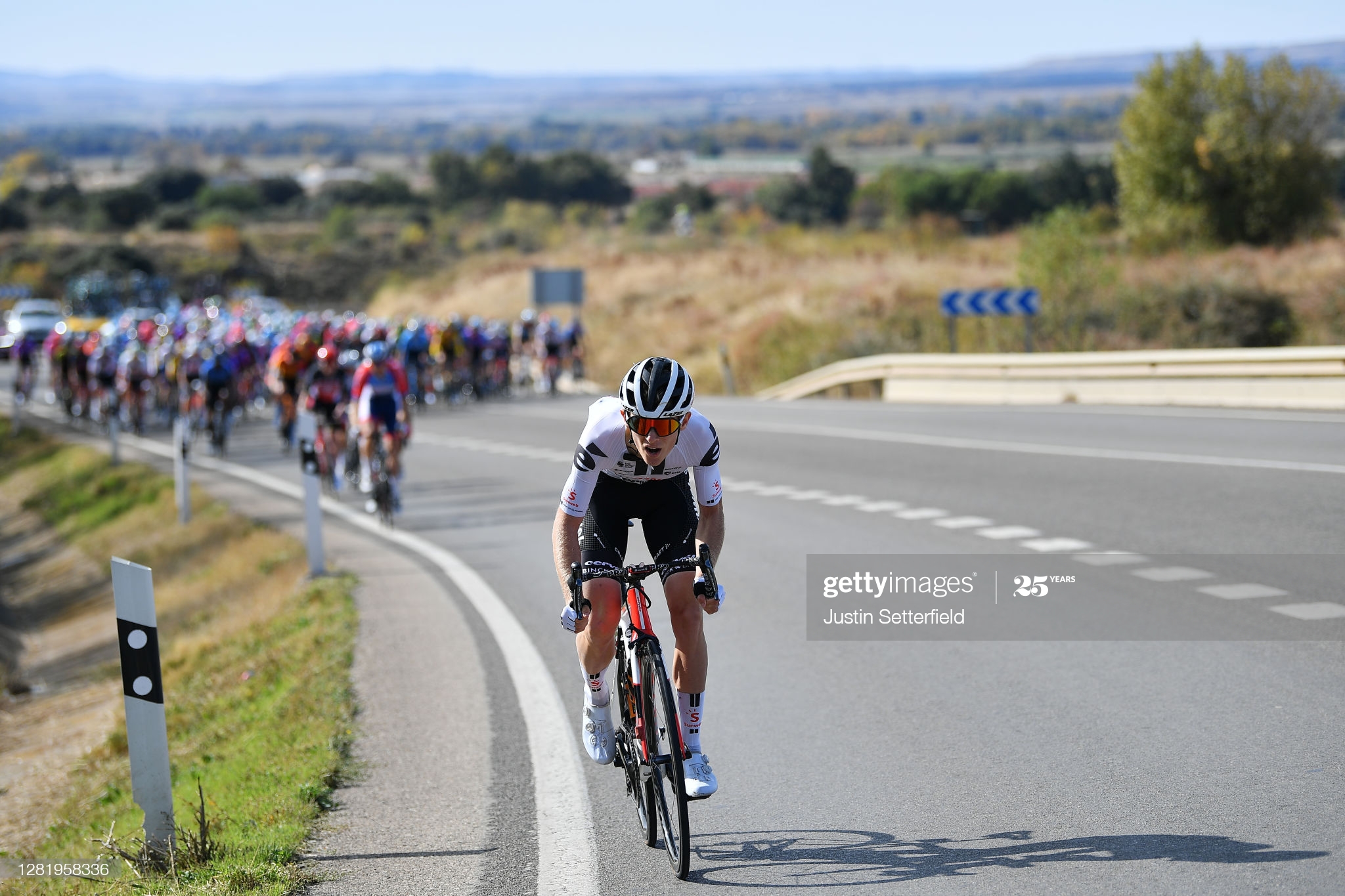 Eurosport reported, “..the brilliantly named Martin Salmon has leapt magnificently out of the peloton and is on the attack”. Here’s Martin off the front of the field on stage 5. (Photo by Justin Setterfield/Getty Images)

Martin survived the Angliru and the following time trial stage. 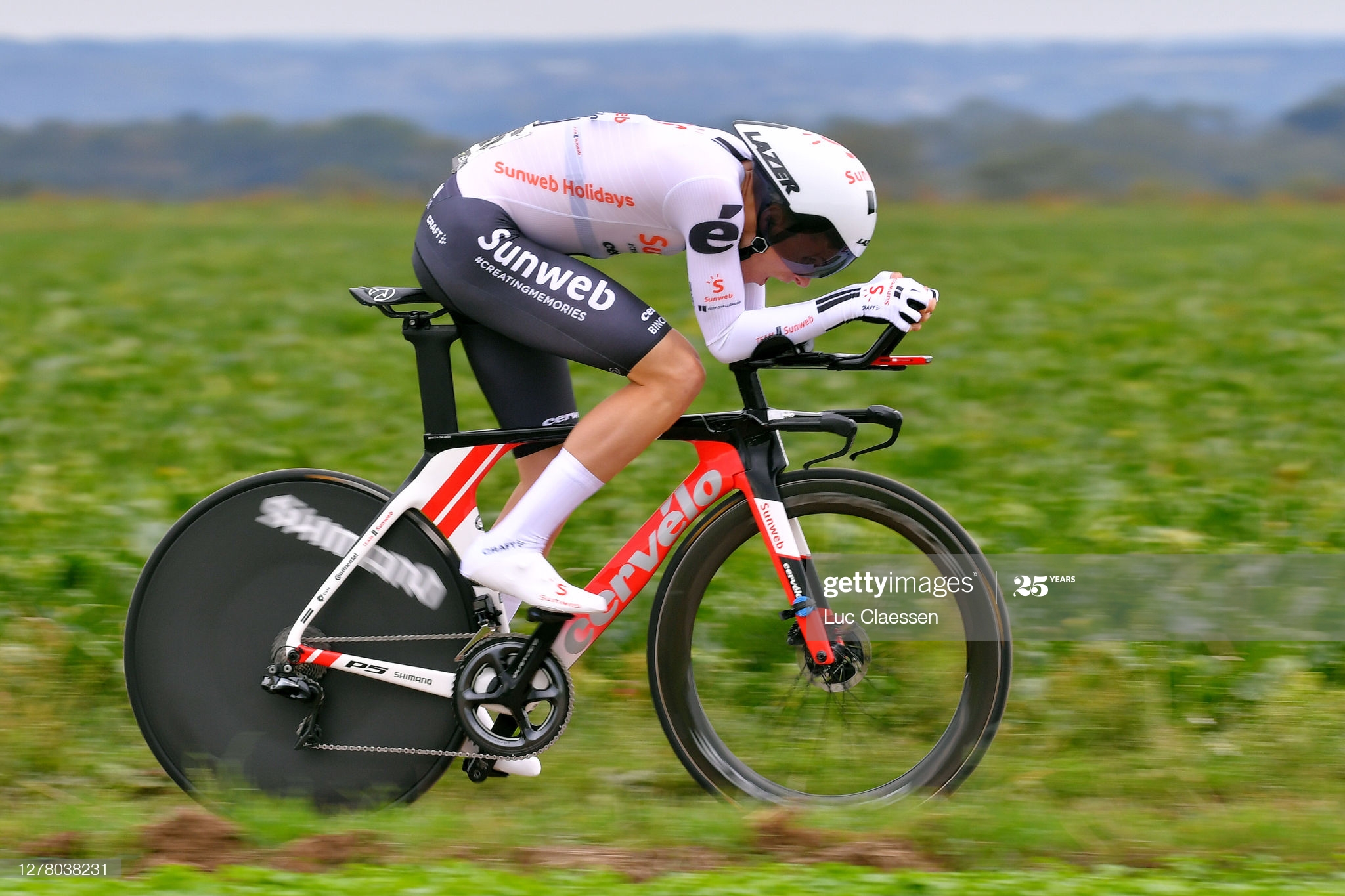 Martin in time trial action earlier this year at the BinckBank Tour in Belgium. (Photo by Luc Claessen/Getty Images)

When you’re stepping up to a new level of racing there are two ways to ride – take it cautiously, hiding in the bunch and aiming to finish, or throw yourself whole heartedly into the racing, attacking boldly in the hope that something will pay off, and not worrying about the consequences.

Sunweb definitely subscribes to the latter approach. Martin and his team mates made a huge contribution to the Vuelta, in spite of the fact that most of them where in their first Grand Tour (and Martin only got the call up a couple of days before the start).

Unfortunately Martin succumbed to the brutal “de-caffeinated” stages in the final week and abandoned. But we saw loads of potential and spirit in the first two weeks. We wish him well for next season. If he continues to develop steadily as he has done over the last few years, there is much to look forward to.