There was a great turnout of 26 riders at tonight’s 10km straight in time trial on the Portaferry Road, including 19 Ards CC members. It was sunny but with a niggly cold breeze taking the edge of the times. 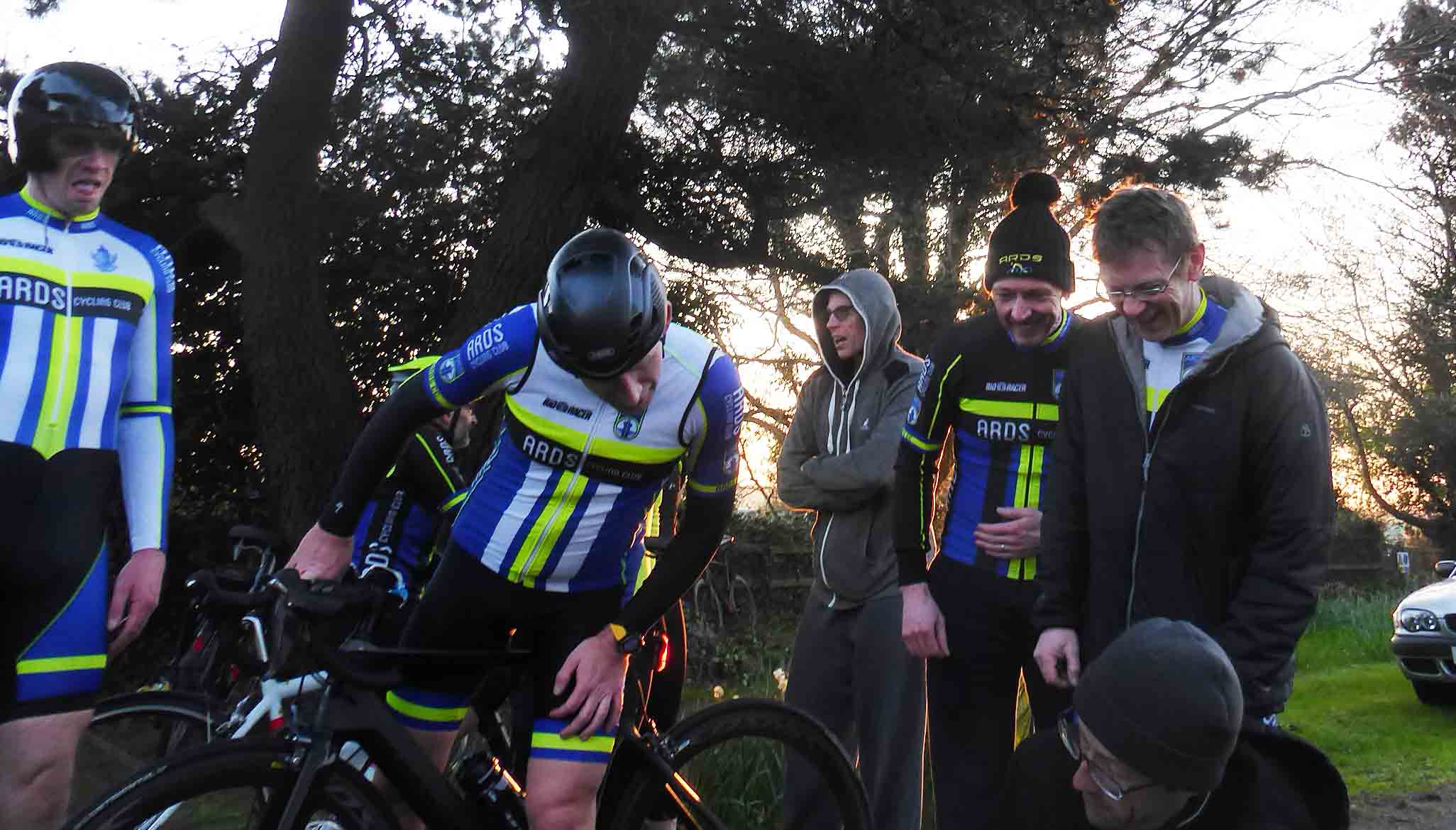 In a close battle for the win, Adam Skeet (Northern Dave Kane) got the better of John Rafferty (Ards CC) by just 5 seconds, with Keith Phillips (North Down) a further 6 seconds behind. Fourth place was Alan Patterson (Ards CC),who improved by a massive 63 seconds to take the win on handicap.

The full results are shown in the table below. Ards riders get a handicap time in the 5th column – this is the number of seconds the rider improved by relative to their previous personal best at this distance. A negative number indicates a time slower than the rider’s previous personal best, and “npt” stands for “no previous time” and indicates it was the rider’s first race at this distance so there was no personal best time to compare with. The top 6 riders on handicap win points, and points count toward the 10k handicap cup at the end of the year.

Thanks to Sean Hardon, Bernard McCloskey and Paul Robinson for pushing off and time keeping. And someone left an Ards CC Gillet – you can pick it up from Sean at next week’s 10 mile time trial in Millisle. 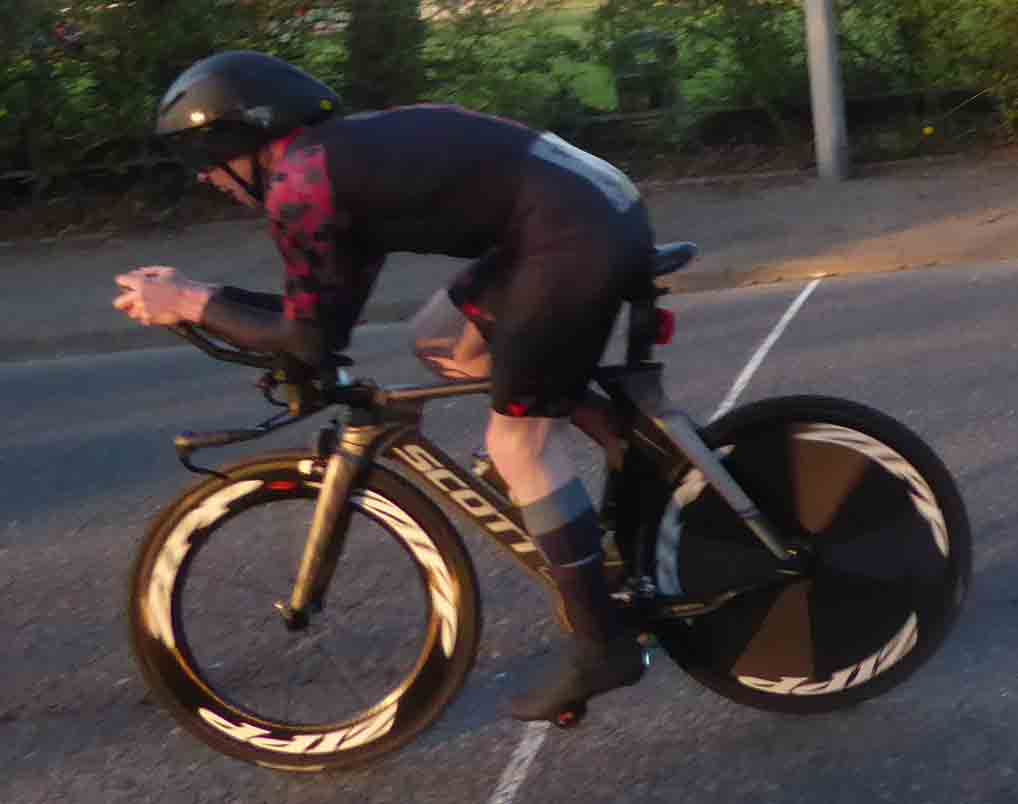 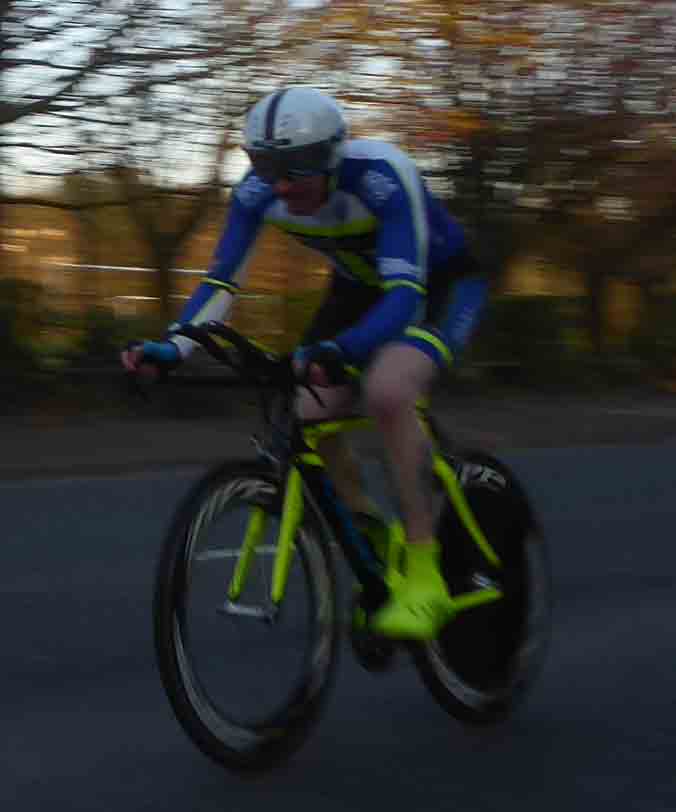 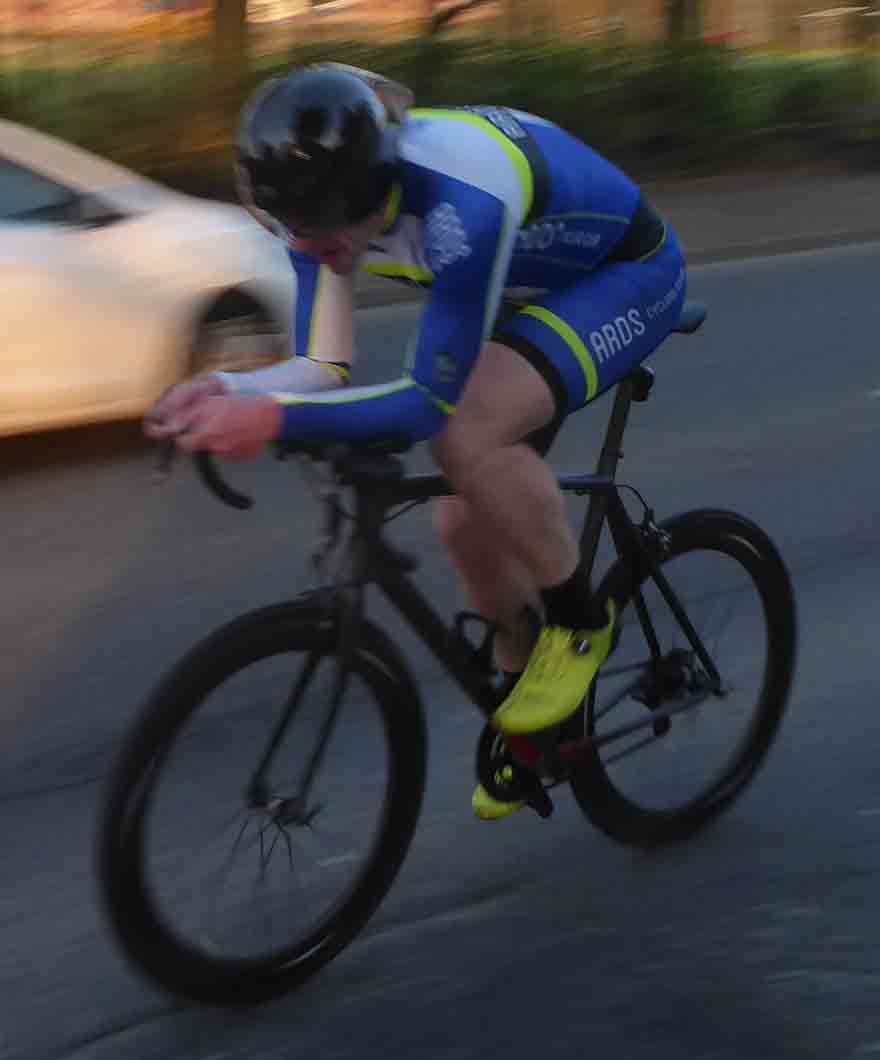