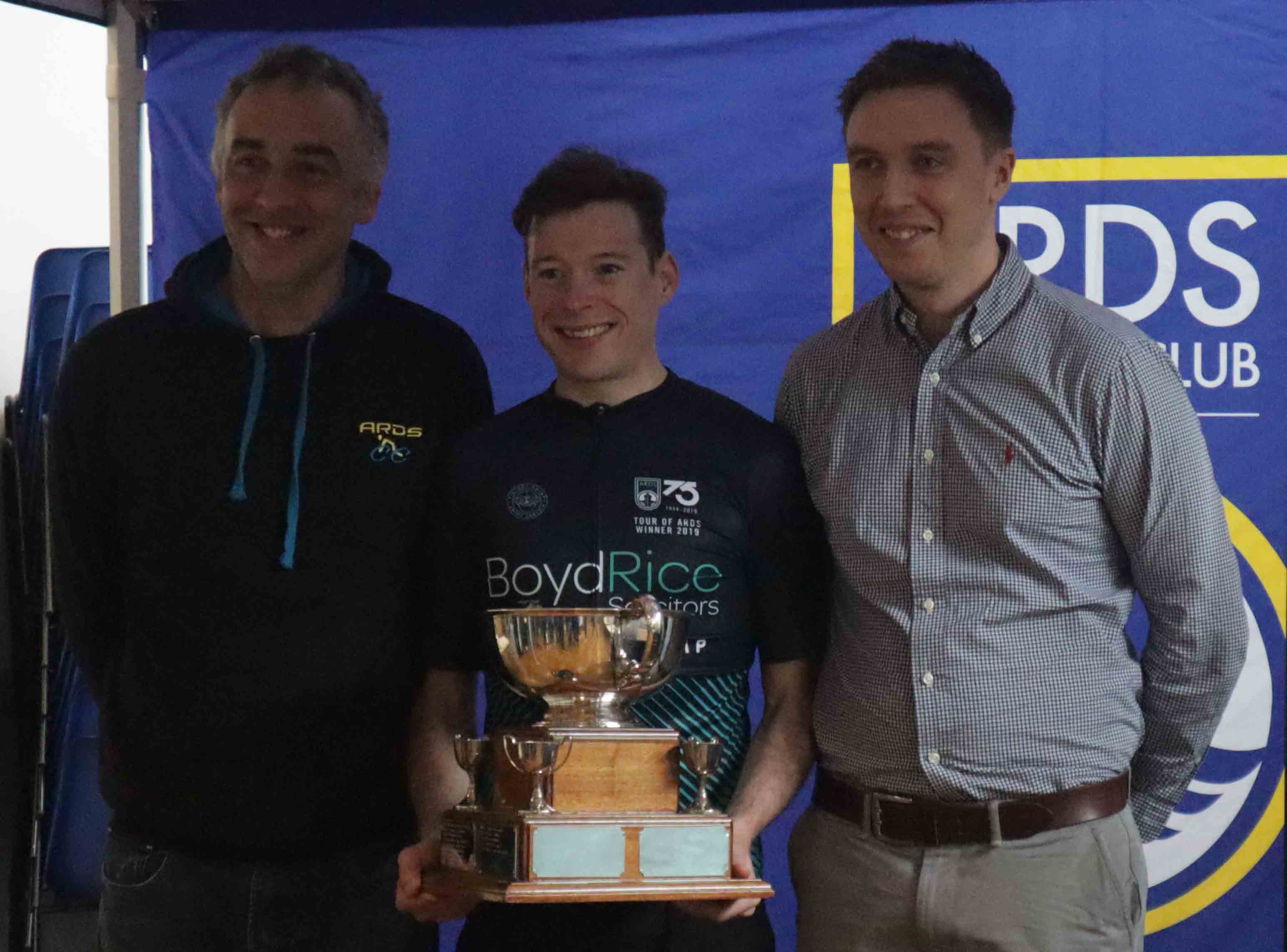 Today saw another great edition of the Tour of Ards, sponsored this year by Boyd Rice Solicitors.

We were again blessed with great weather, and the 80 competitors charged round the 75 mile course at over 25mph. Lindsay Watson (Powerhouse) won by a single second from a group of six led in by Luke Smith (BioRacer), with the main bunch a further 30 seconds behind.

Here are some more photos from today’s race. 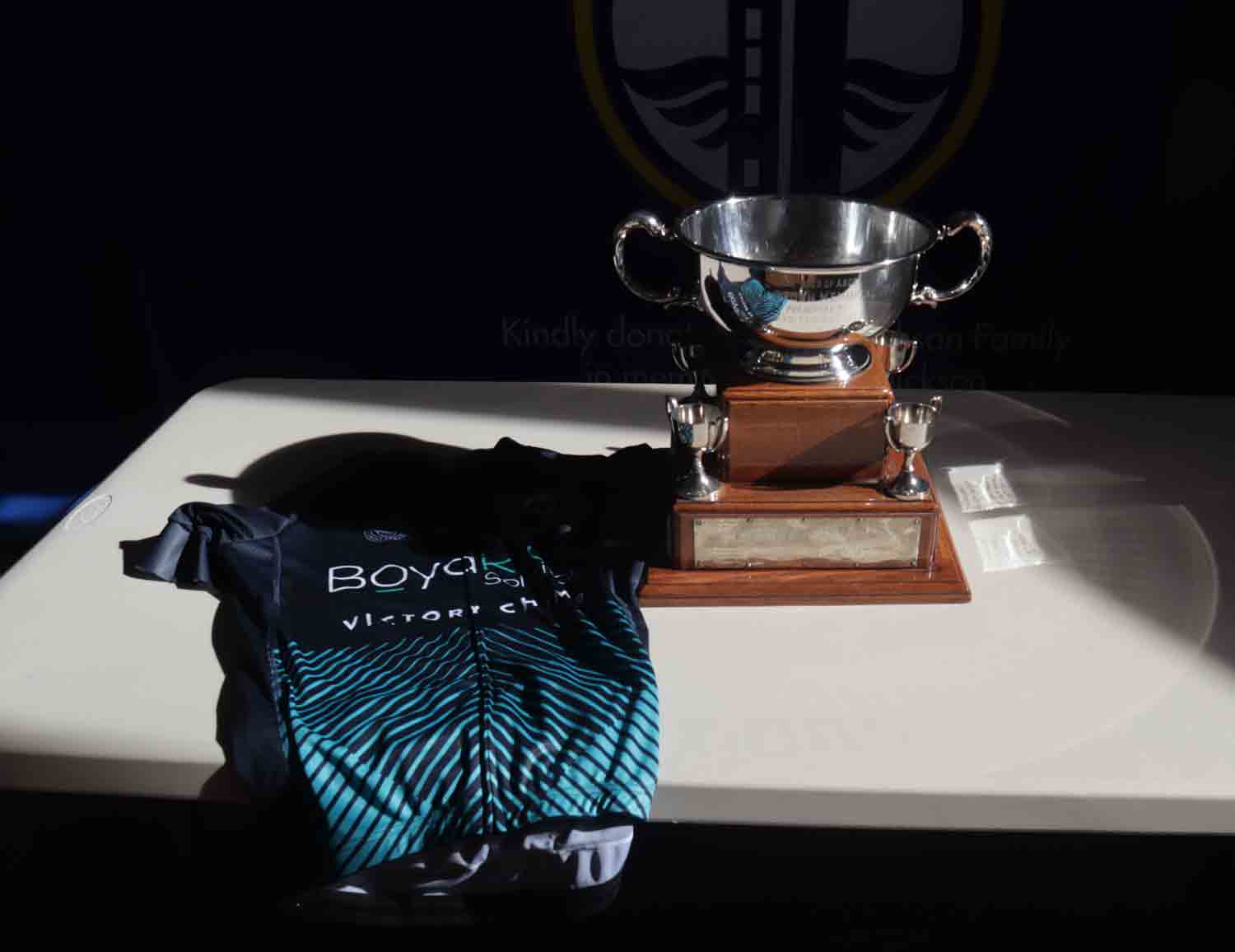 The mystical Tommy Brown Memorial Trophy, with the winner’s jersey 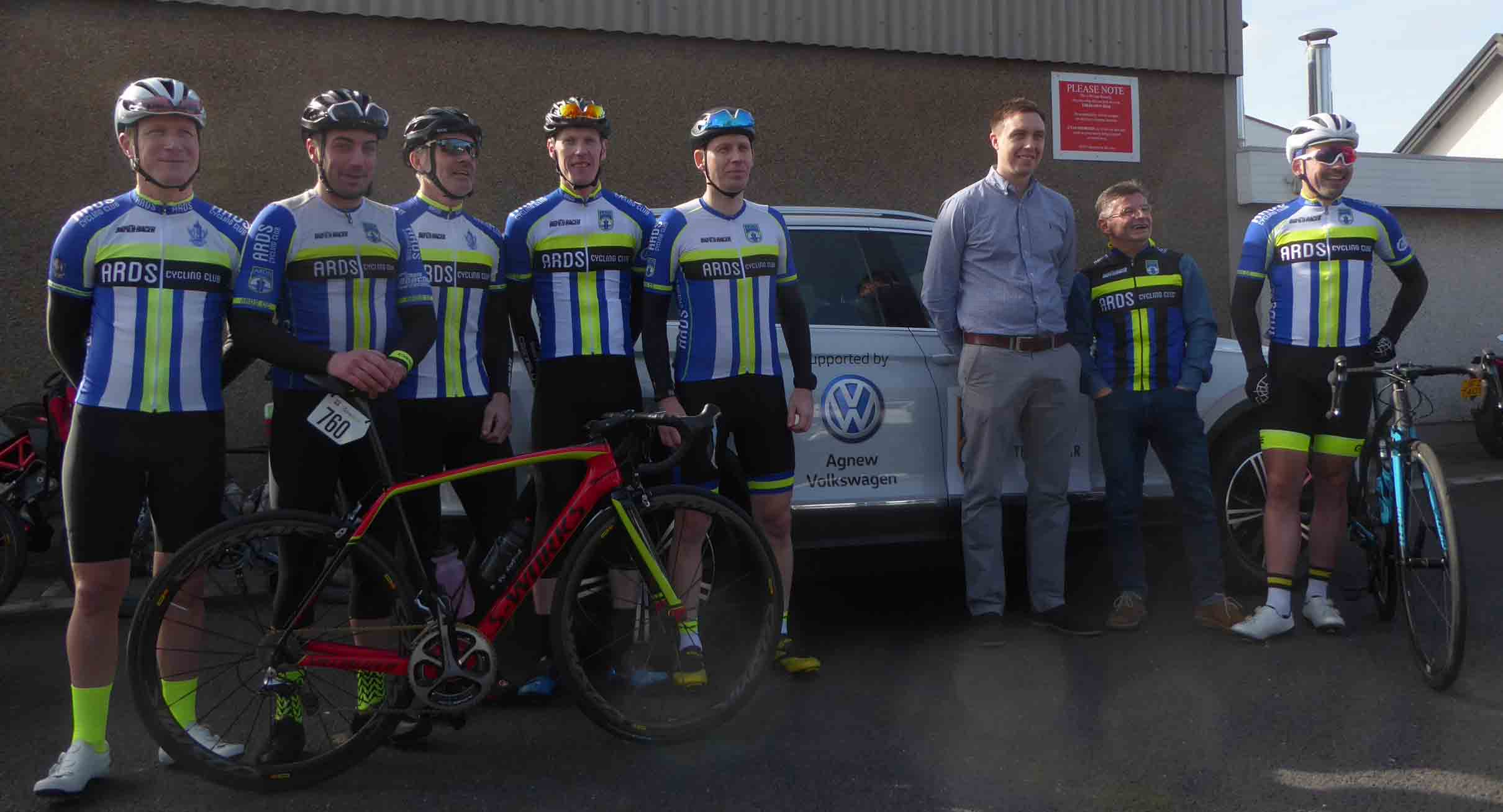 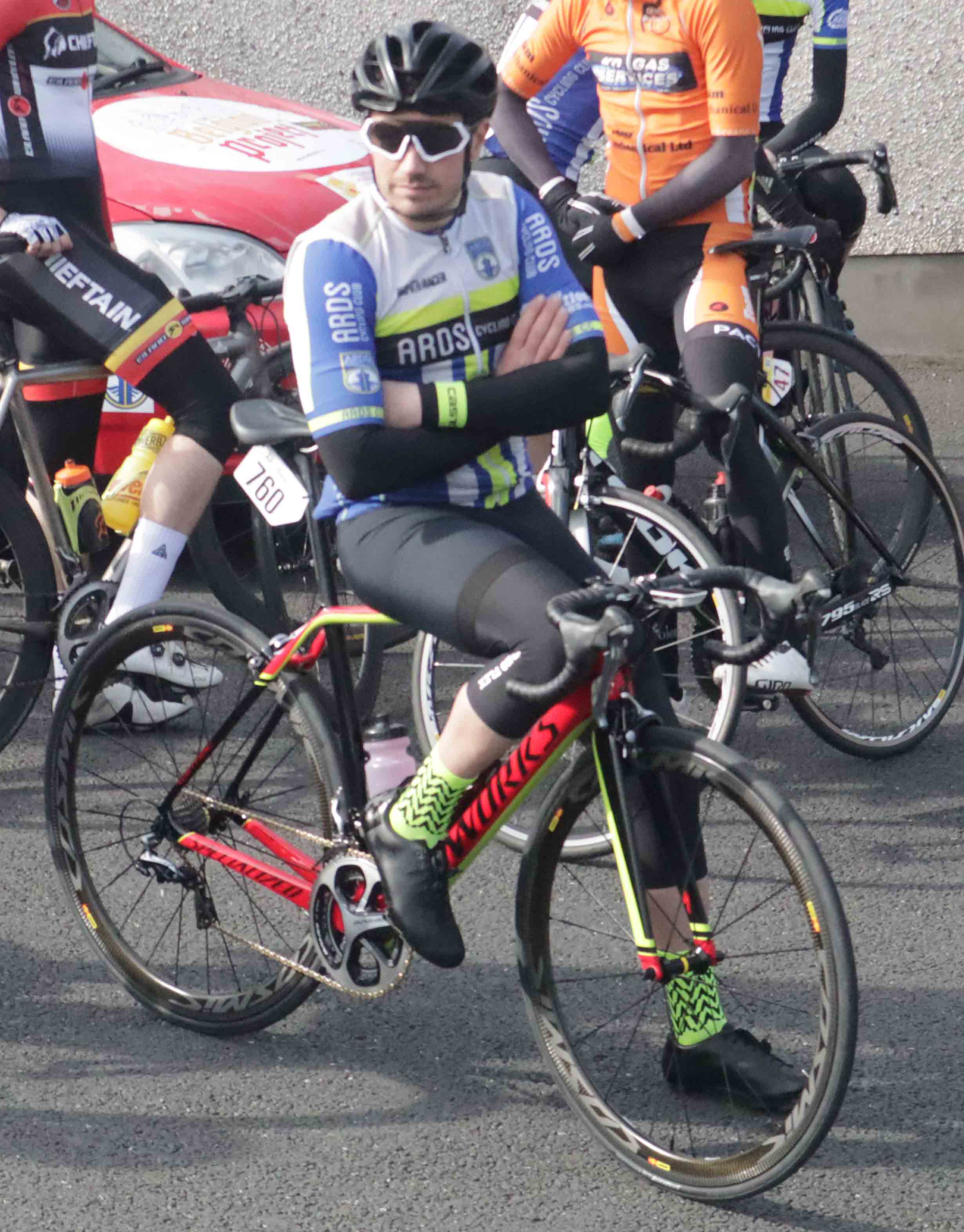 RickyT contemplates the challenge ahead..

The bunch was neutralised to the top of the Movilla Road 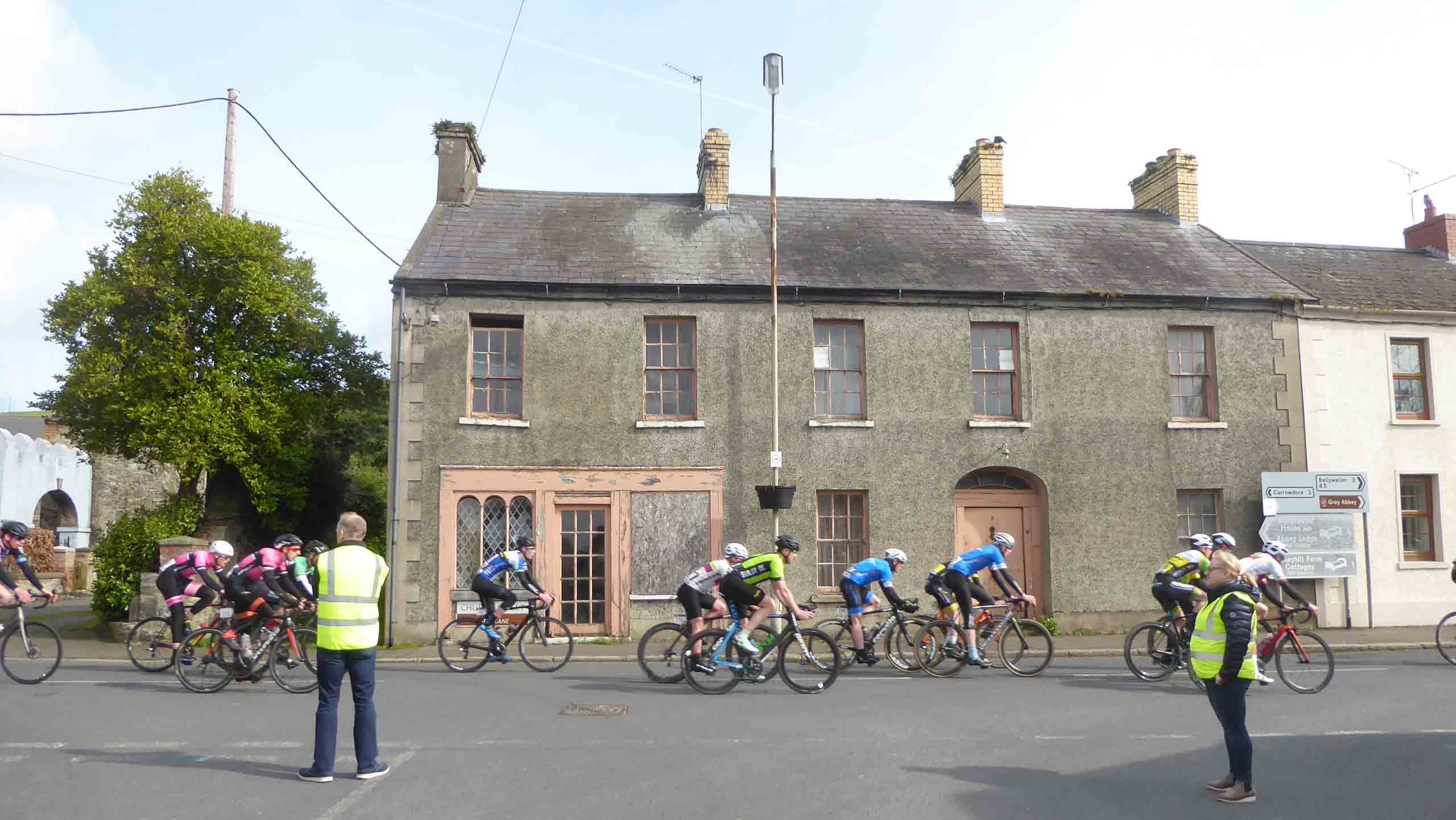 Thanks, as always, to all our marshals who once again did a great job keeping everyone safe. This is Greyabbey after 8 miles. 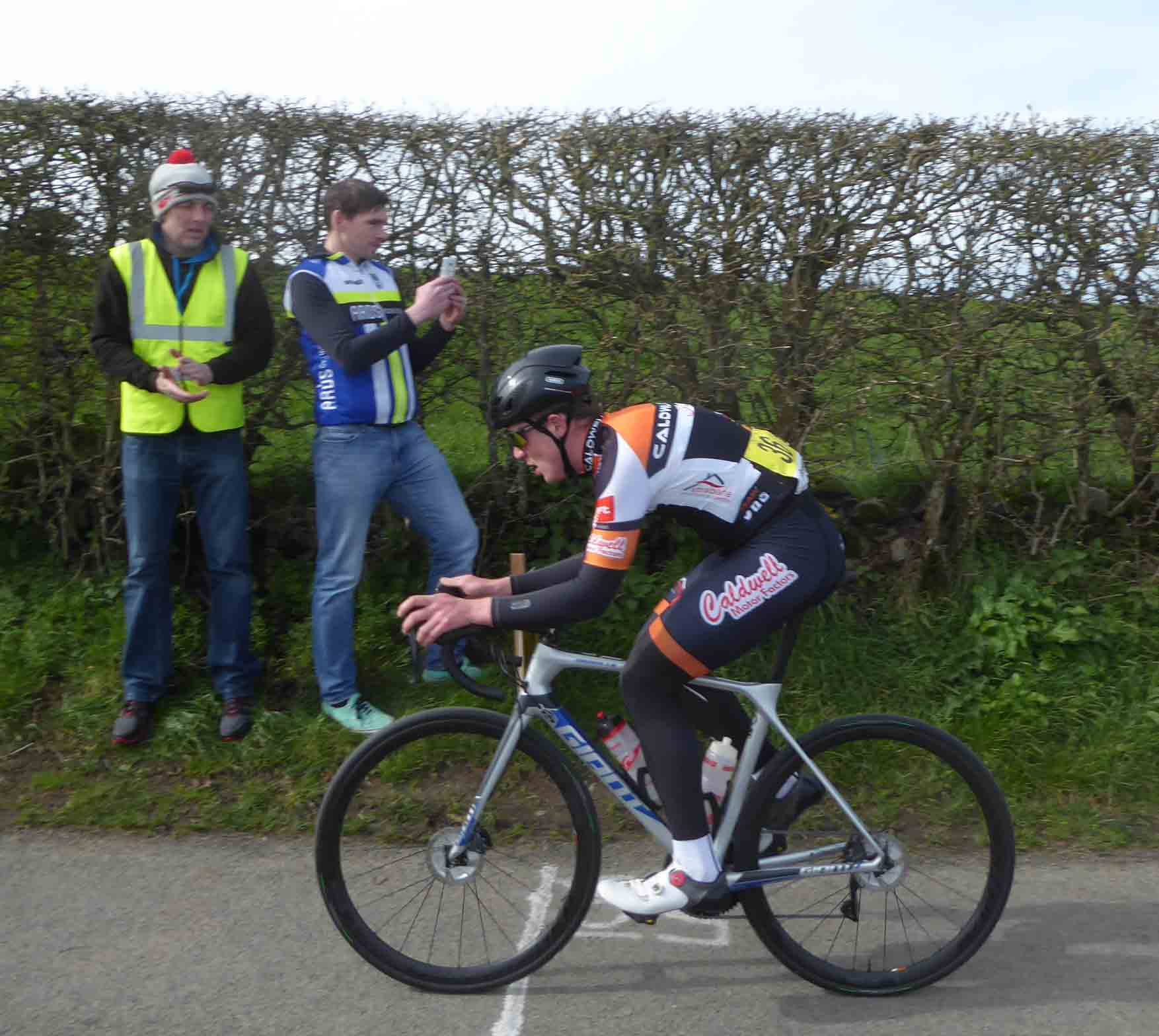 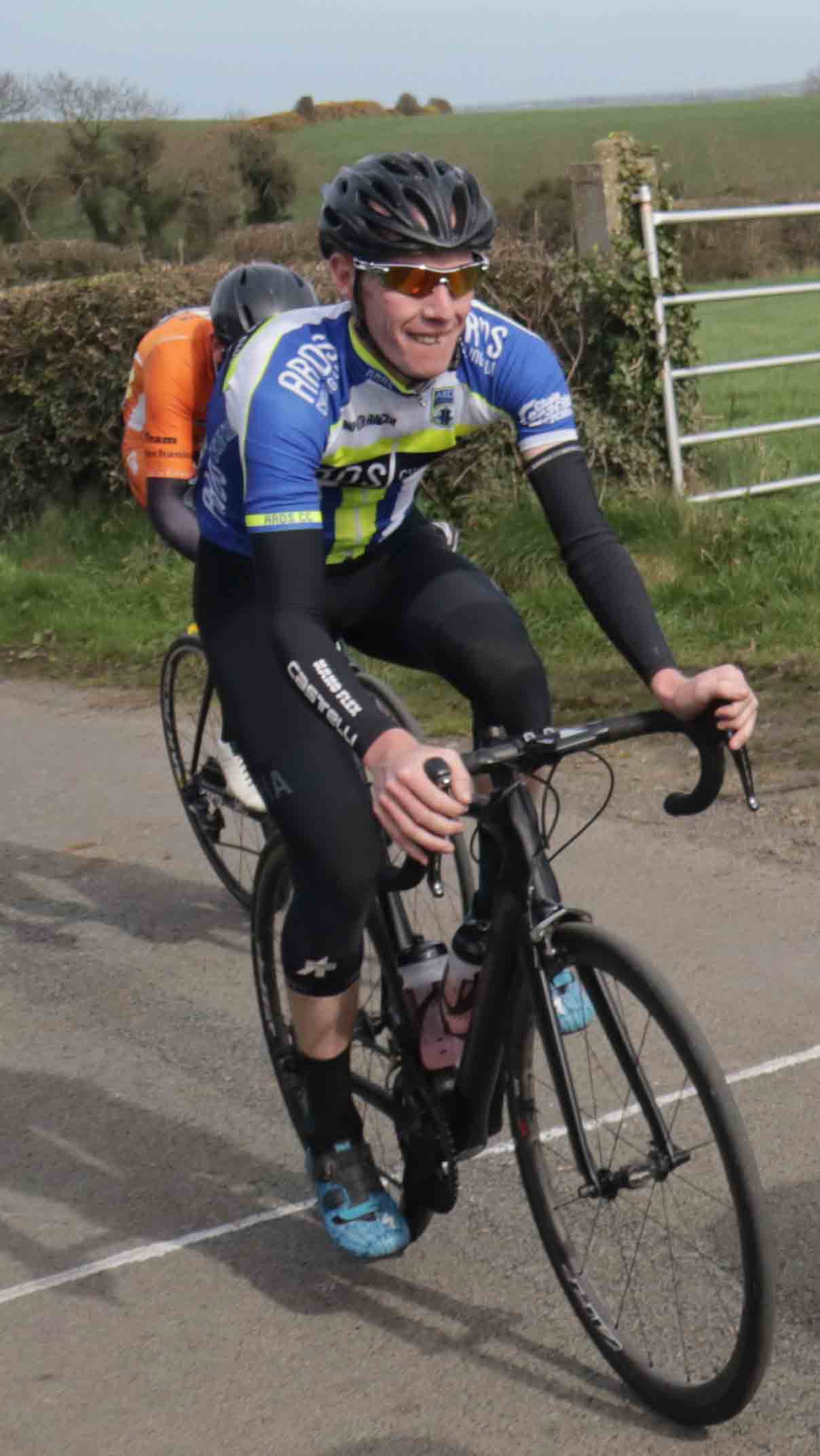 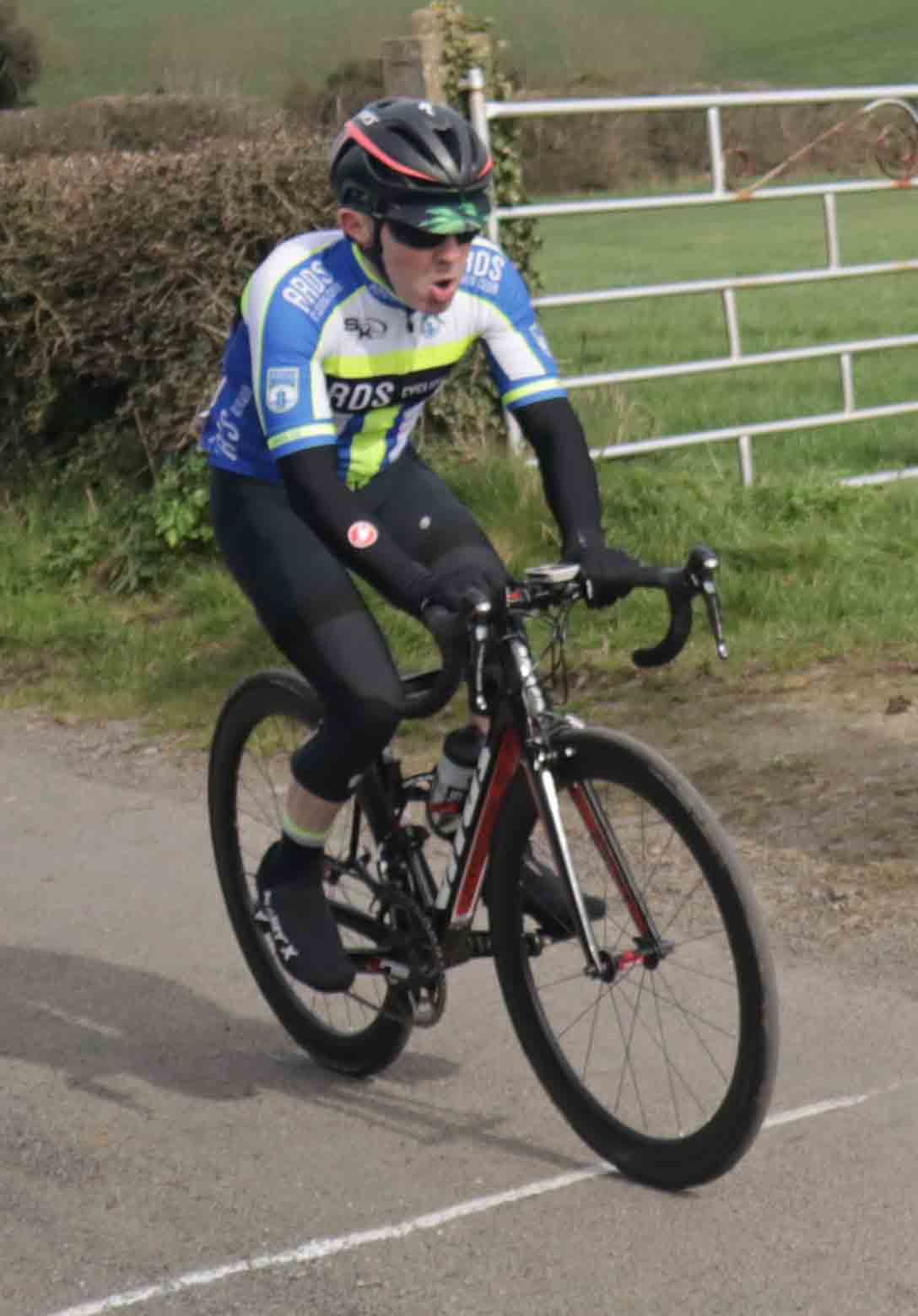 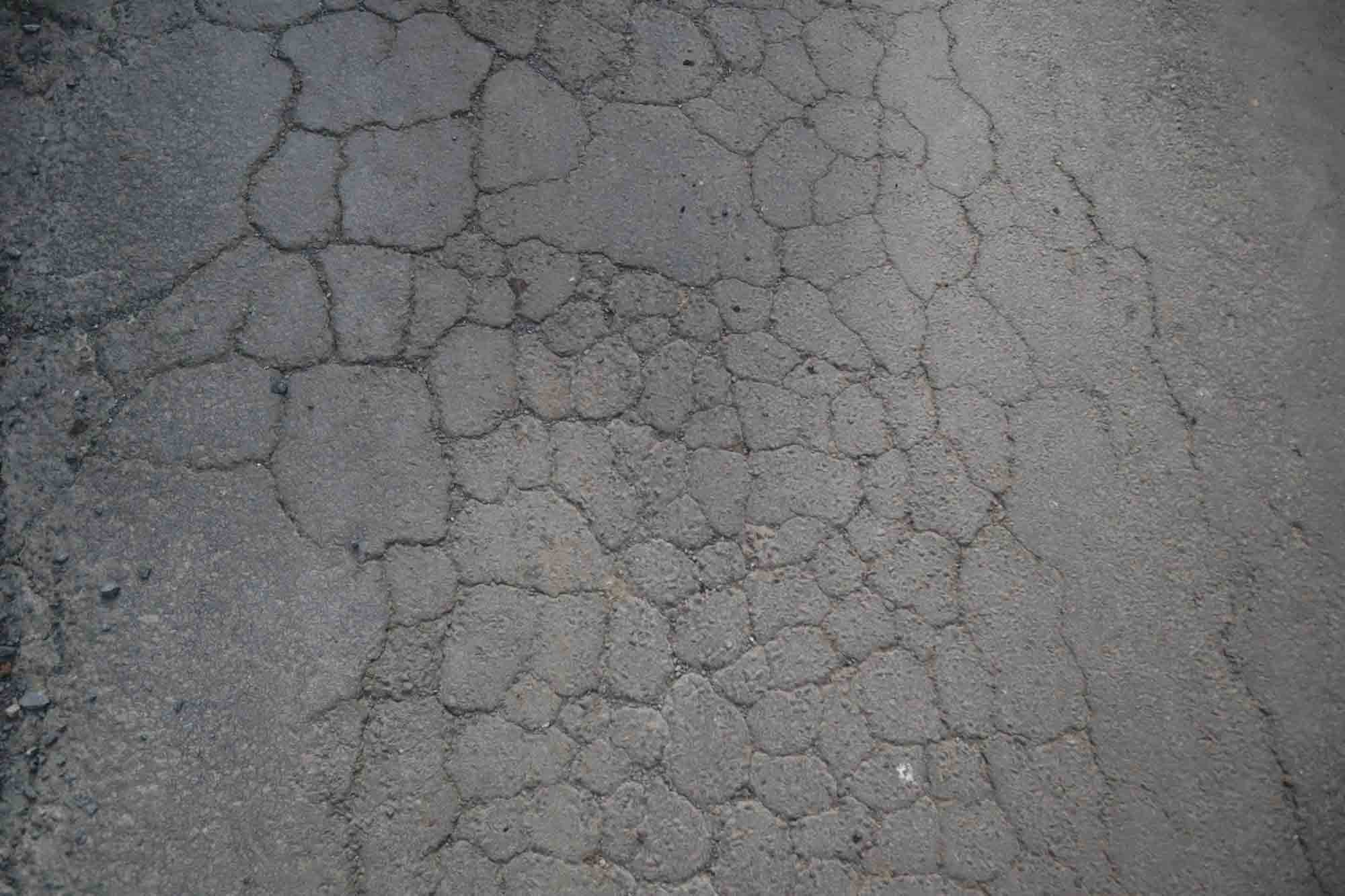 The weather’s improved a lot in the last week – cracked tarmac at Abbacy Road.

Gareth O’Neill (Newry Wheelers) leads the break on the second lap. They gained 15 seconds, before being pulled back in, but Gareth would go on to finish 4th. 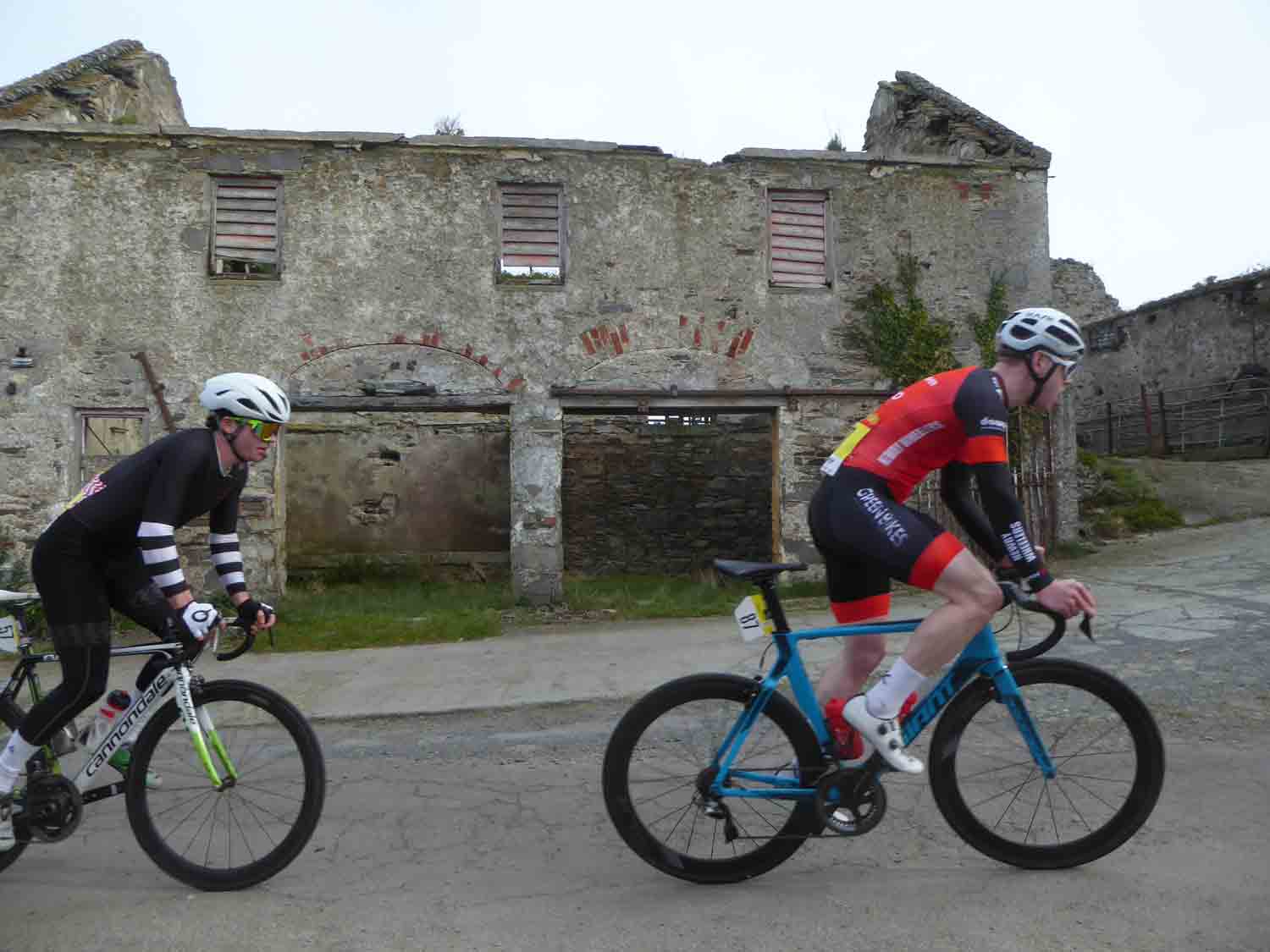 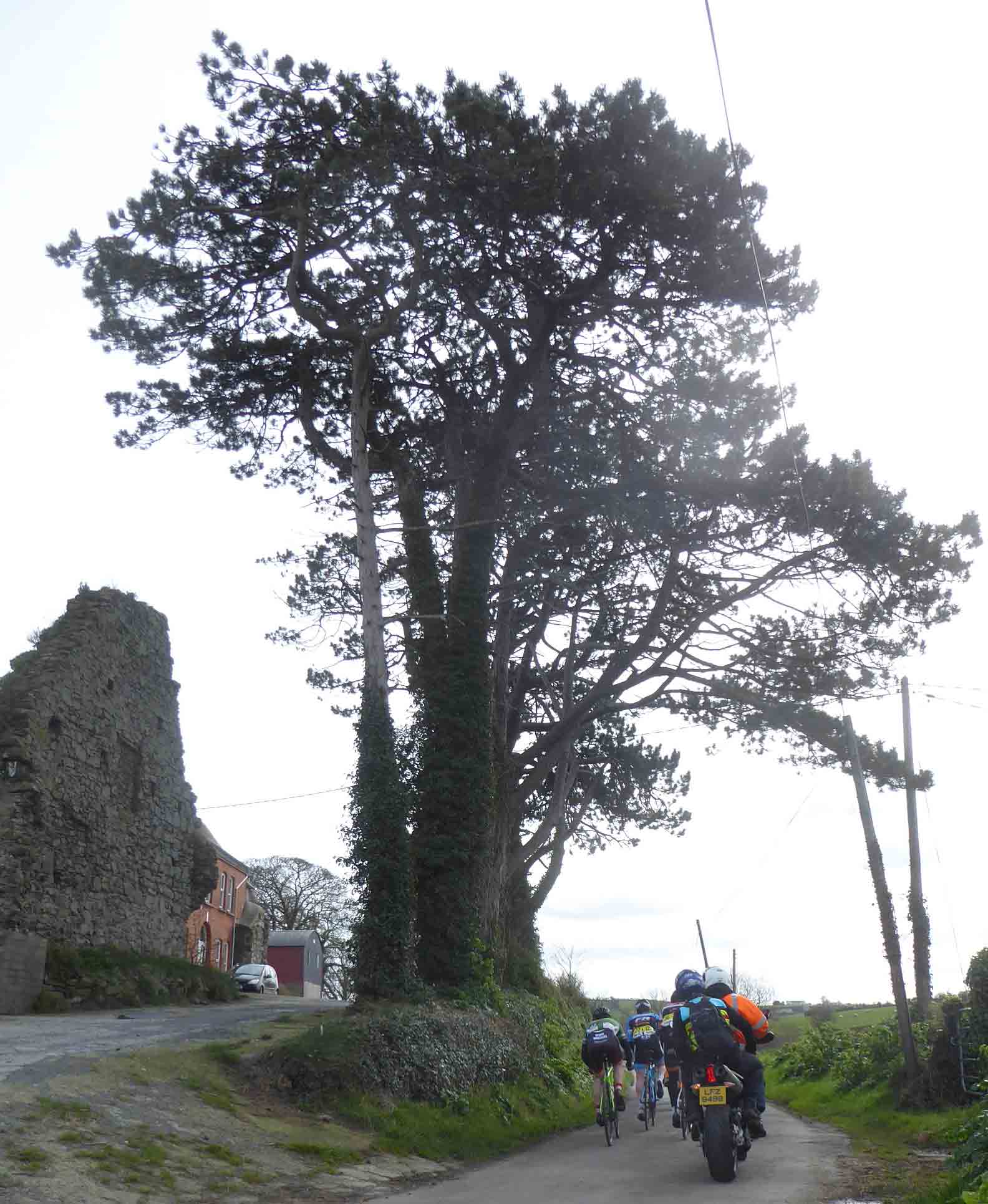 The roads in the lower peninsula are made for racing.. 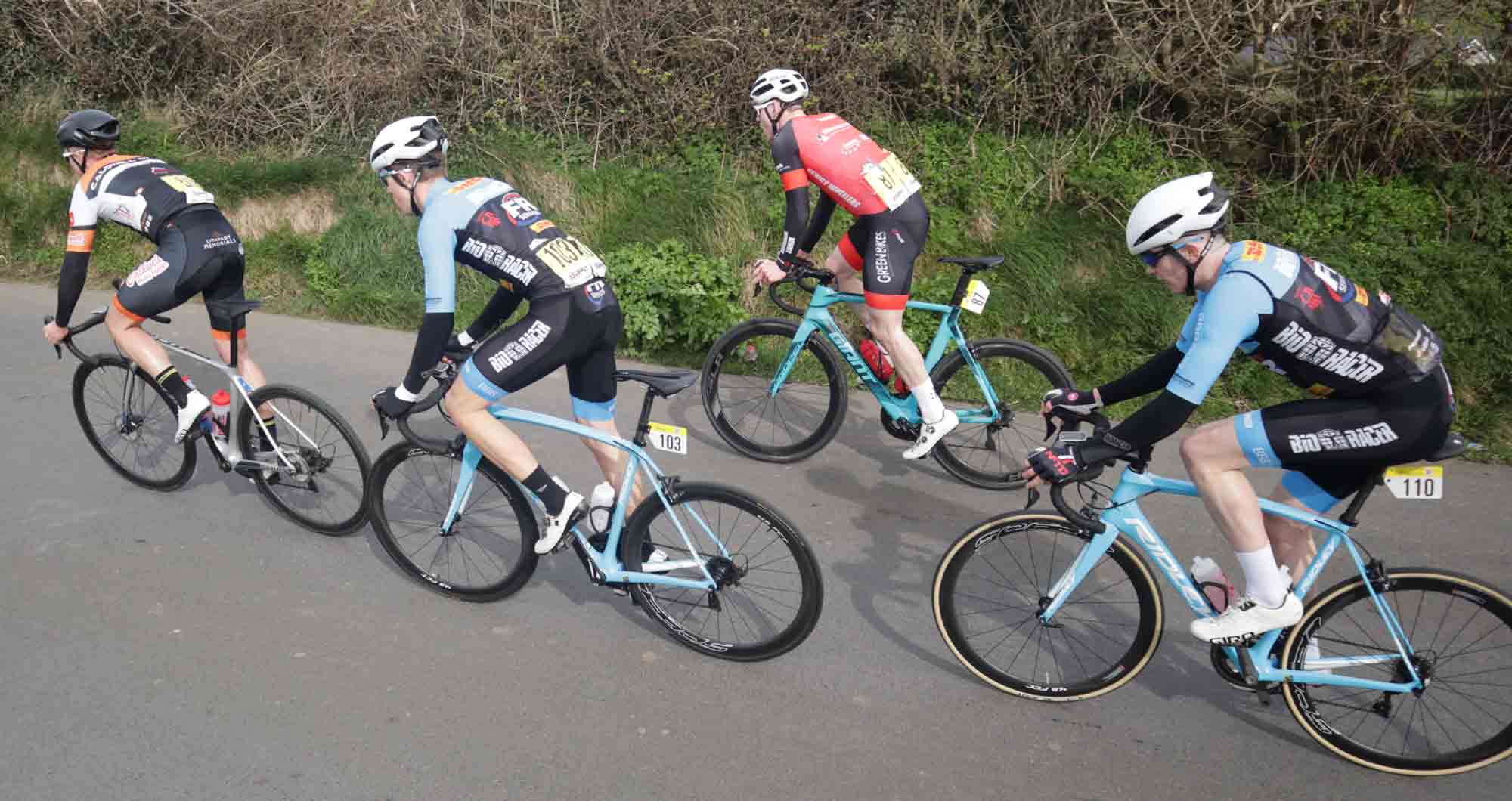 A four man break on the third lap gained 41 seconds before being reeled back in. 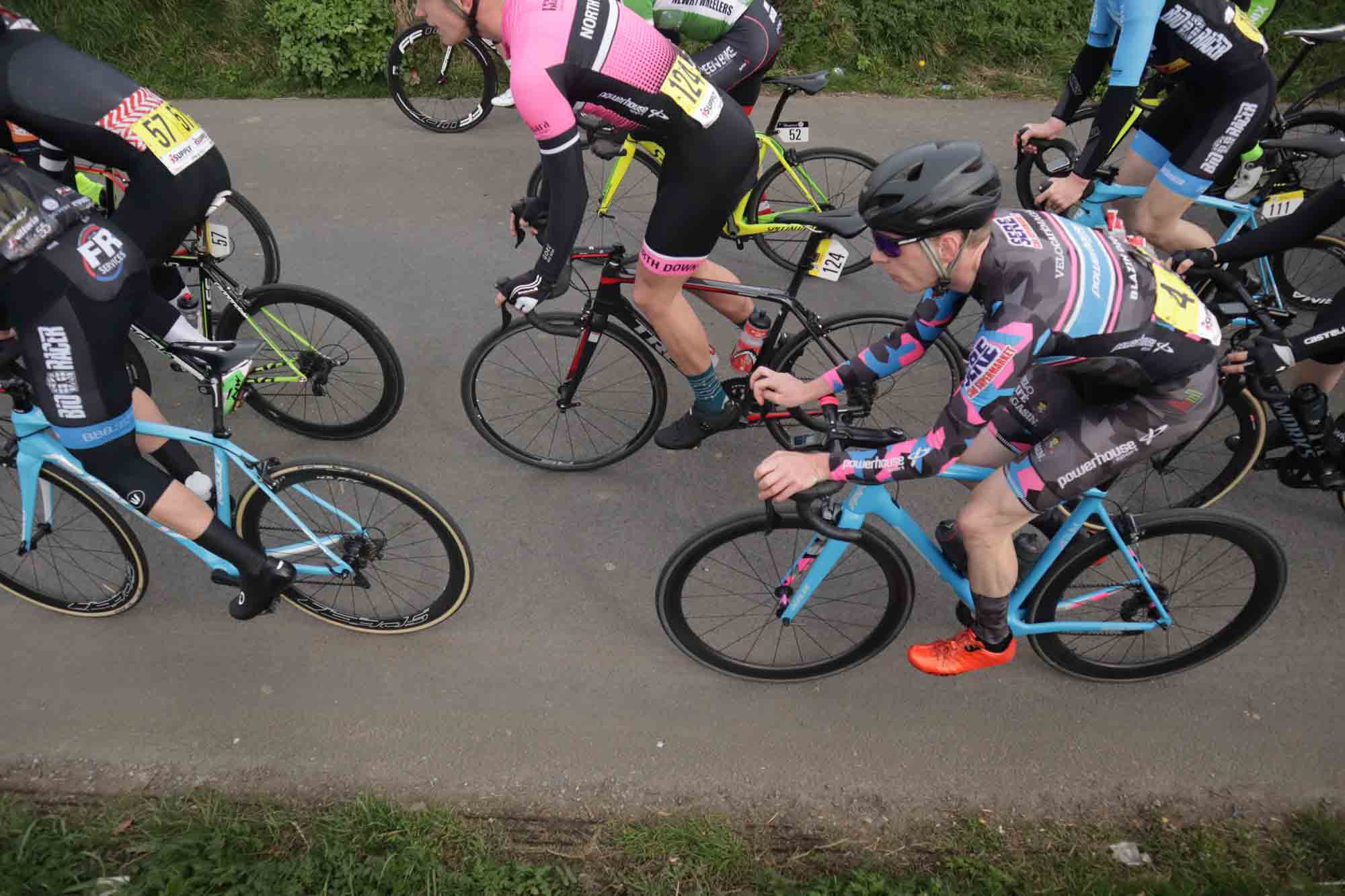 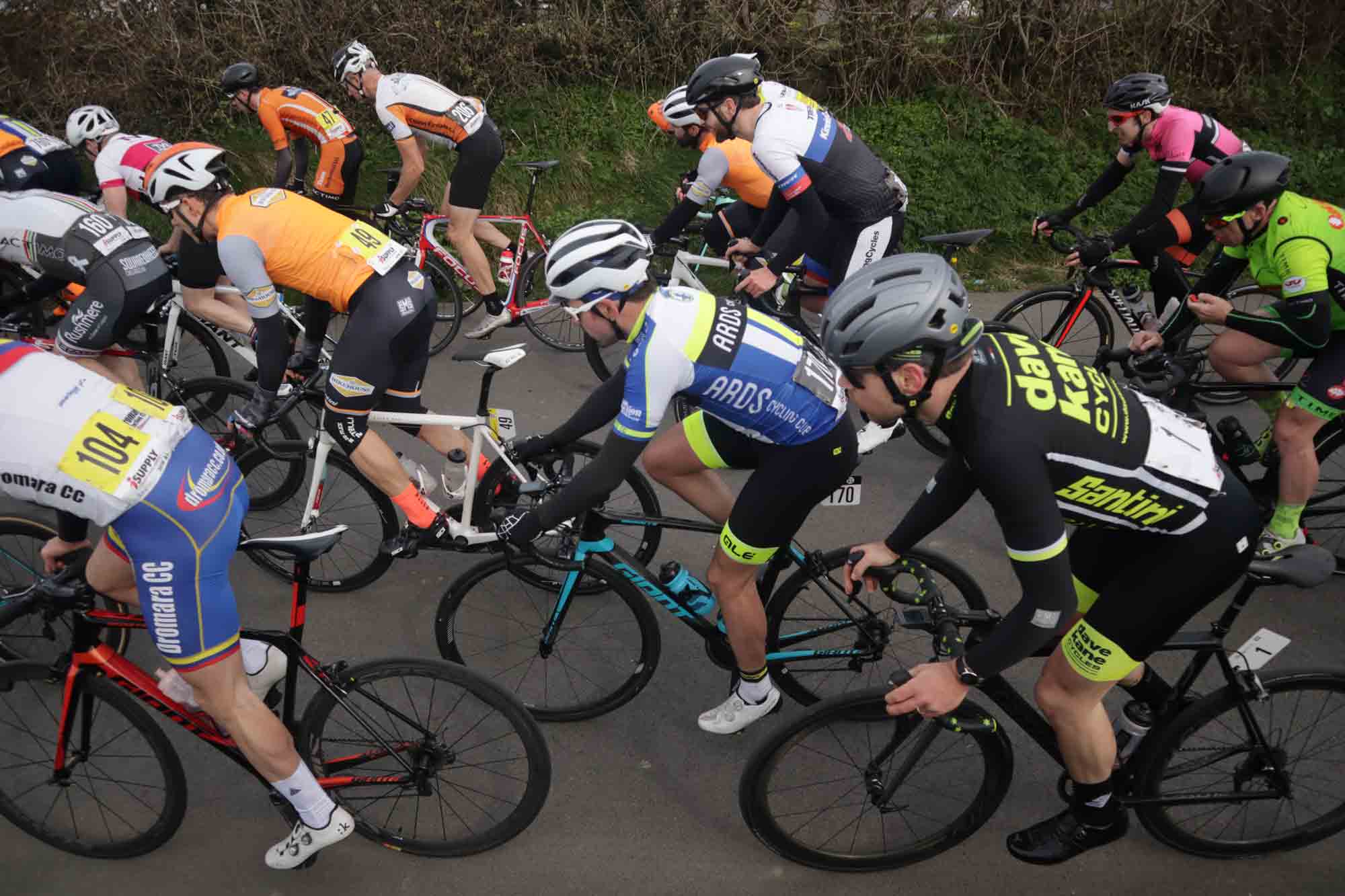 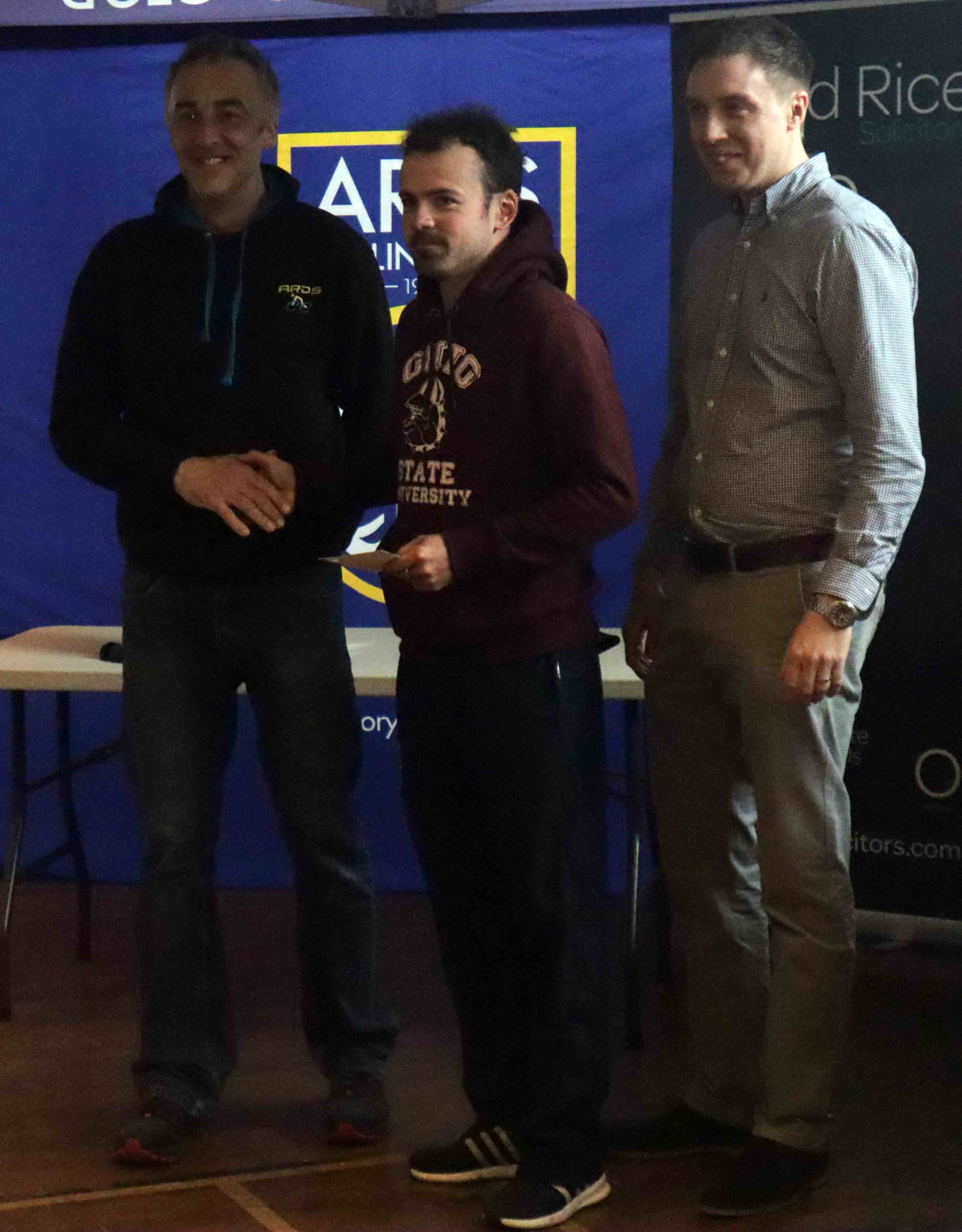 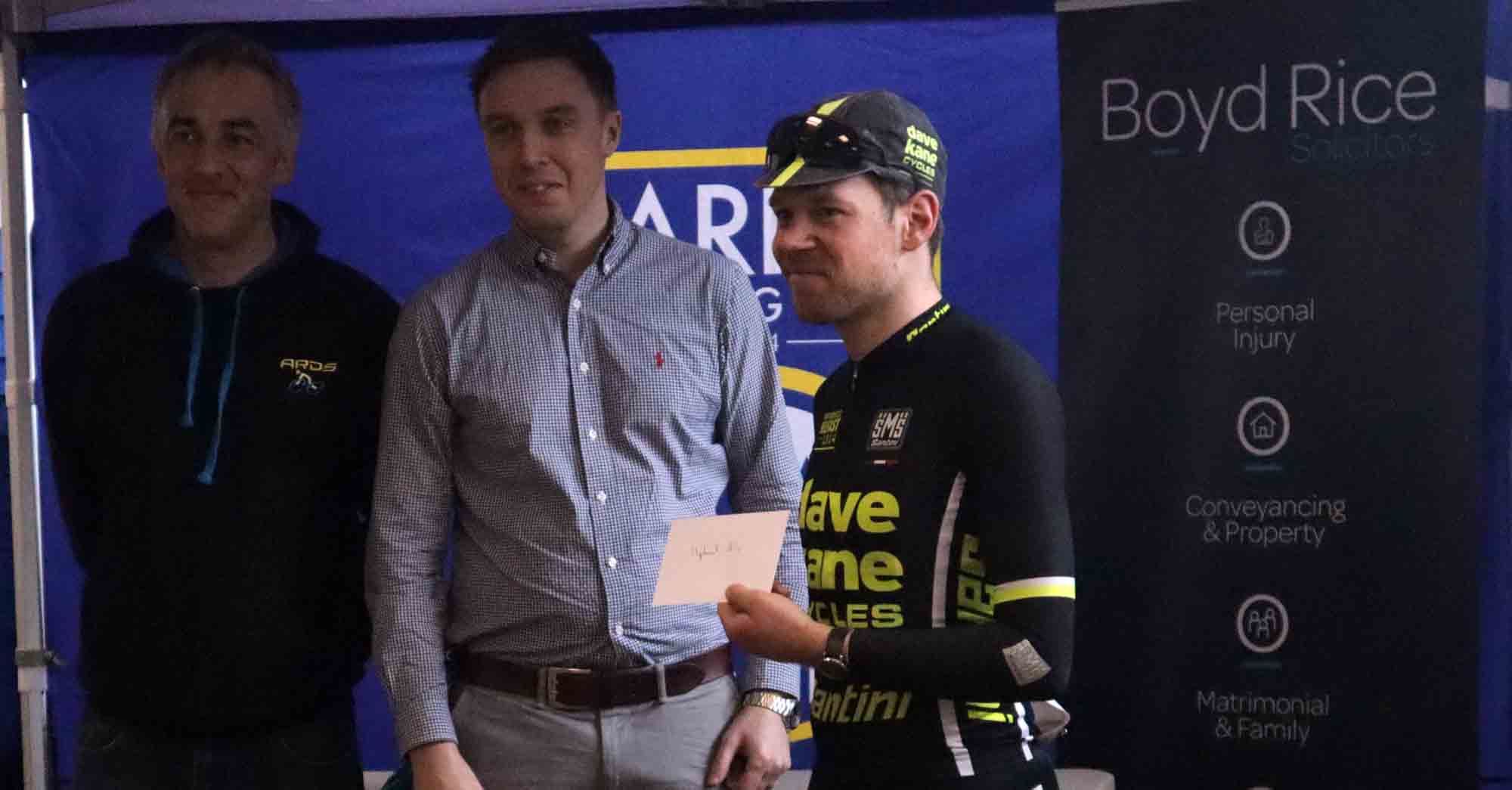 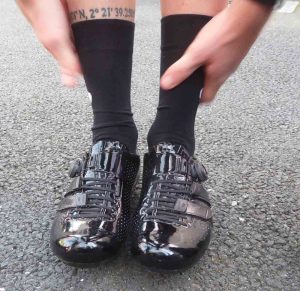 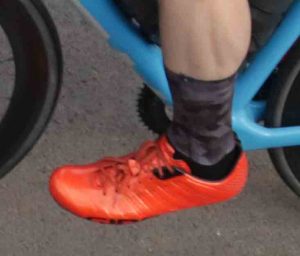