Barry Mitchell finally got his first Ards win tonight, getting the better of rivals William Gill and Robin Millar by 6 and 12 seconds respectively. He also took second on handicap – Peter Scott won in this category with a time that was just 20 seconds slower than his personal best on a blustery night.  He now shares the lead in the handicap trophy with Richard Hanna. 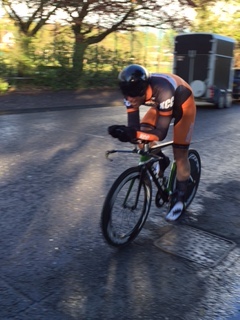 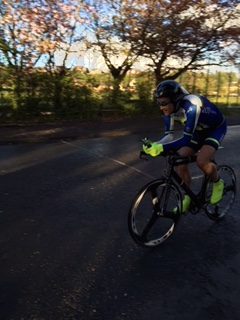 Fastest overall was once again Paul Crossen (Killinchy), who won by exactly one minute from former member David Fowler (Northern). Some older members may remember David winning the Tour of Ards at the same finishing line back in 1990. It’s great to see him back. 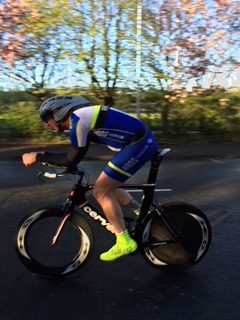 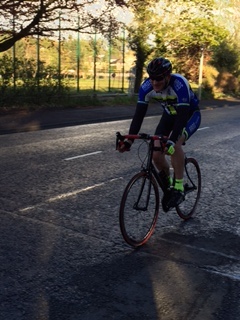 Next week it’s a road race at Carrowdore. We’re restricted to 60 riders, so if there is a big turnout it will be first come, first served – sign on early to avoid disappointment!