The most important thing in cycling is to enjoy what you’re doing. Cycling is a hard sport. In a survey, sports journalists were asked to rank all sports on how tough they were. Only Professional Boxing and Tour de France Cycling were ranked at 10. All other sports were judged easier. If you’re not enjoying it, then maybe it’s time to try something else… 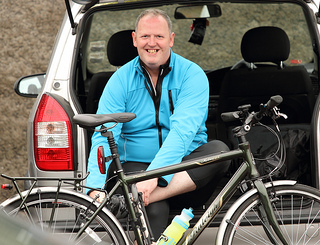 This rider looks delighted after the Tour of Strangford

One of the great things about cycling is that there is so much variety.

Most riders start out with club runs. As their interest grows, they may try sportives, such as our own Tour of Strangford. 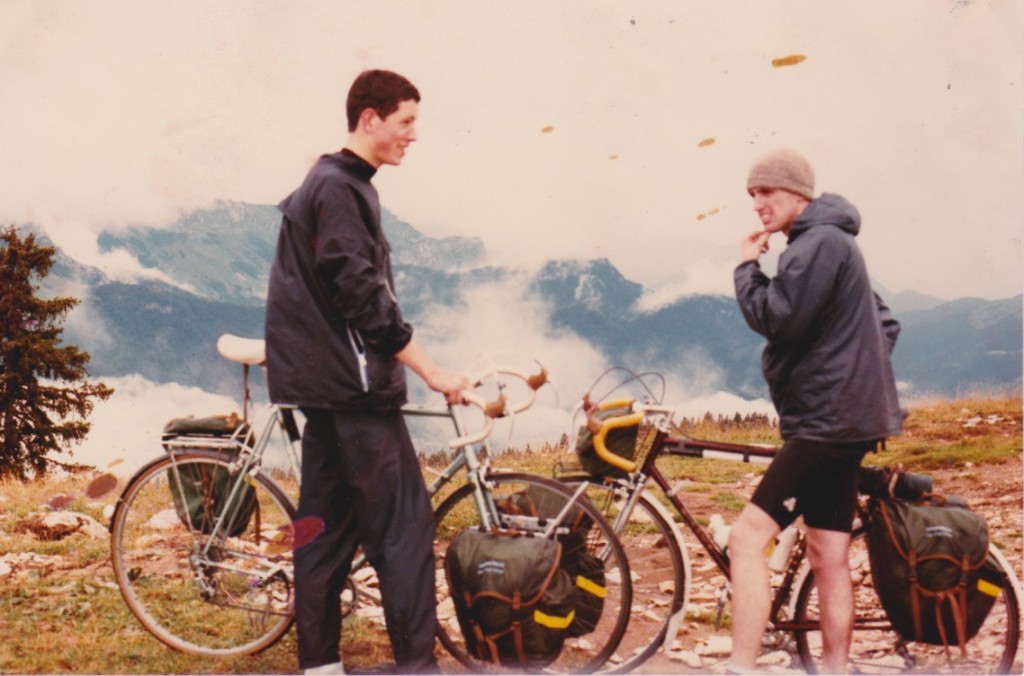 And of course there is racing. Most riders start out with club events, and Ards CC has an excellent calendar of events to get you started. Over the years, we’ve competed on the road, on the track and on MTB, and our riders have competed at all levels up to Olympics and World Championships. 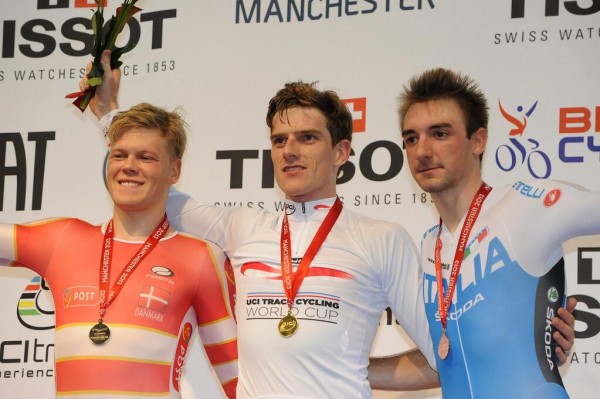 If you’re starting to feel a bit jaded, maybe it’s time to try something new. When  Stephen Roche started to hit the big time in France (first with legendary amateur club ACBB, and later with the Peugeot professional team) he would return to Dublin after a hard season on the road in need of a rest and a change. So he’d strap on a saddle bag, and head off cycle hosteling in the Wicklow Mountains with a few mates. That says a lots about Roche’s basic love of cycling, and about our great sport!