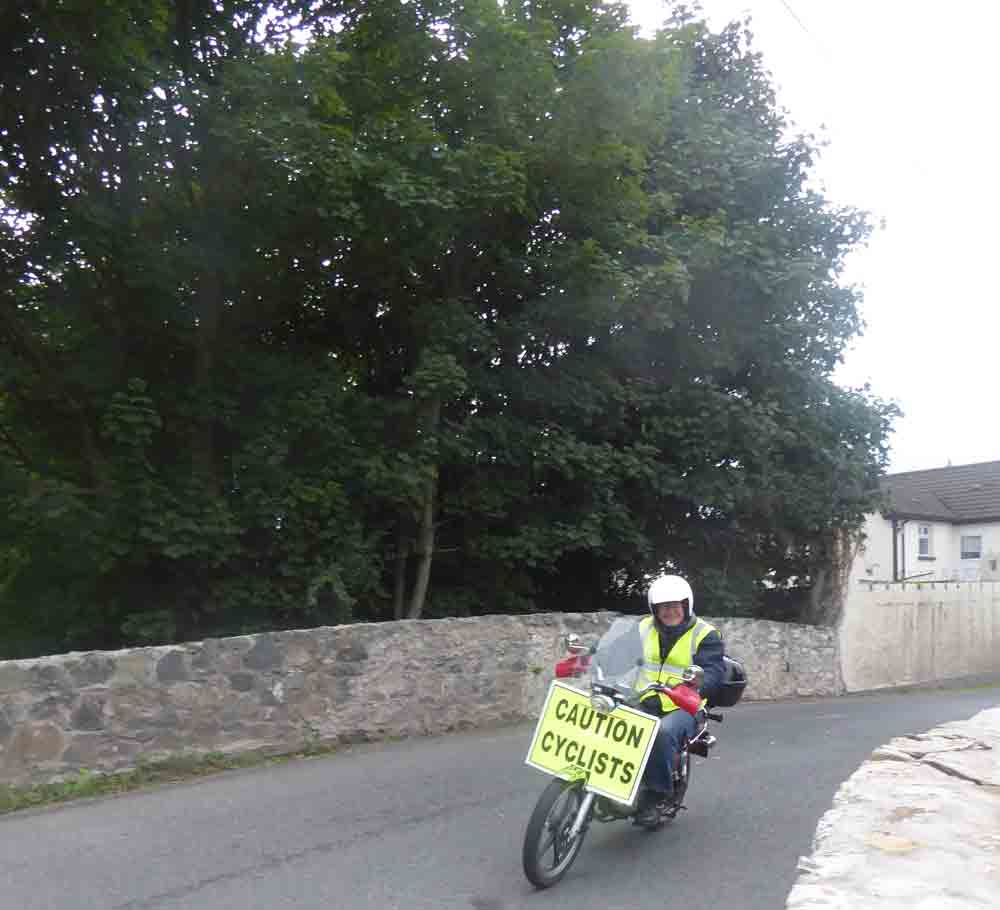 The marshals, time keepers, and all the other volunteers who help to run our club events have been fantastic this year. Here’s Desie doing lead motorbike for tonight’s road race. 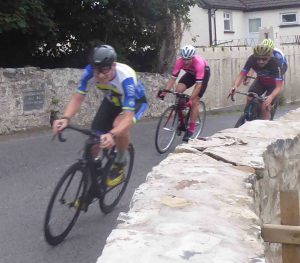 Tonight’s club race was the final road race of the season on the tough Ballygowan circuit. The handicappers split the riders into two groups, separated by three and a half minutes.

The front group sensed they had a chance of staying away, and worked well together. Going into the last lap of four, they still had almost a minute and a half…

They held on, and in the sprint for the line, Paul McArthur (North Down) took the win from improving Roman Sarvas (Ards CC), Barry Mitchell (Ards CC) and Barry Greer (Kinning).

Forty seconds later, Luke Joyce led in the remnants of the scratch group, ahead of Daniel Graham (Melo Velo) and Andrew Chivers (North Down).

Ricky Topping had already won this year’s Club Road Race trophy, but Roman and Barry consolidated their second and third places in the table. Here are the final rankings.

*This is a very old area. Florida Manor is an original Irish Georgian Estate dating back to 1676. 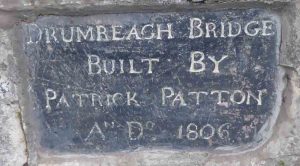 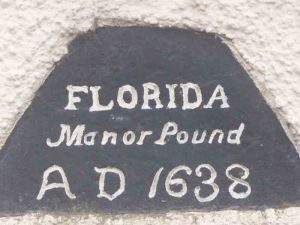