The weather is definitely improving, but a slight headwind coming up the Portaferry Road meant that most riders were back slightly on their time of two week’s ago in tonight’s straight in 10k time trial. David Fowler was a notable exception, improving by 3 seconds to take a well deserved win with 13:23.

The next 6 places were all filled by Ards CC riders, and with just 25 seconds separating them, it looks like it’s going to be a very interesting season in club time trialling. Fastest again was Ricky Topping, but Robin Millar, Graeme Brown, Matthew Ormesher, Alan Patterson  and Michael Price are all snapping at his heels. 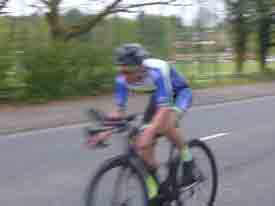 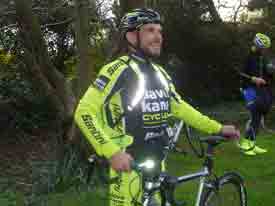 Another Northern man on the comeback trail – good to see Ian McClure down tonight.

The only Ards rider to improve his 10k personal best tonight was Niall Brown, so he won the event on handicap. With just two individual 10k time trials on the calendar this year, we now  have a winner in the 10k Handicap Cup 2016, and it is…. that man Ricky Topping! See the second table below for the final standings. 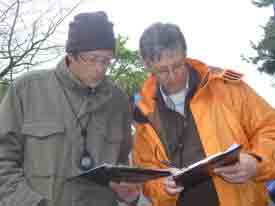 As always, thanks the time keepers, marshals and pushers off 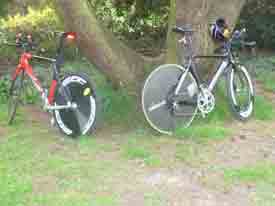 This fine brace of steads caught the photographer’s imagination :-)